The PH Caterham Seven is for sale!

The Miami Blue 310R built (and driven) by PHers is at Caterham Gatwick; best get there before we do... 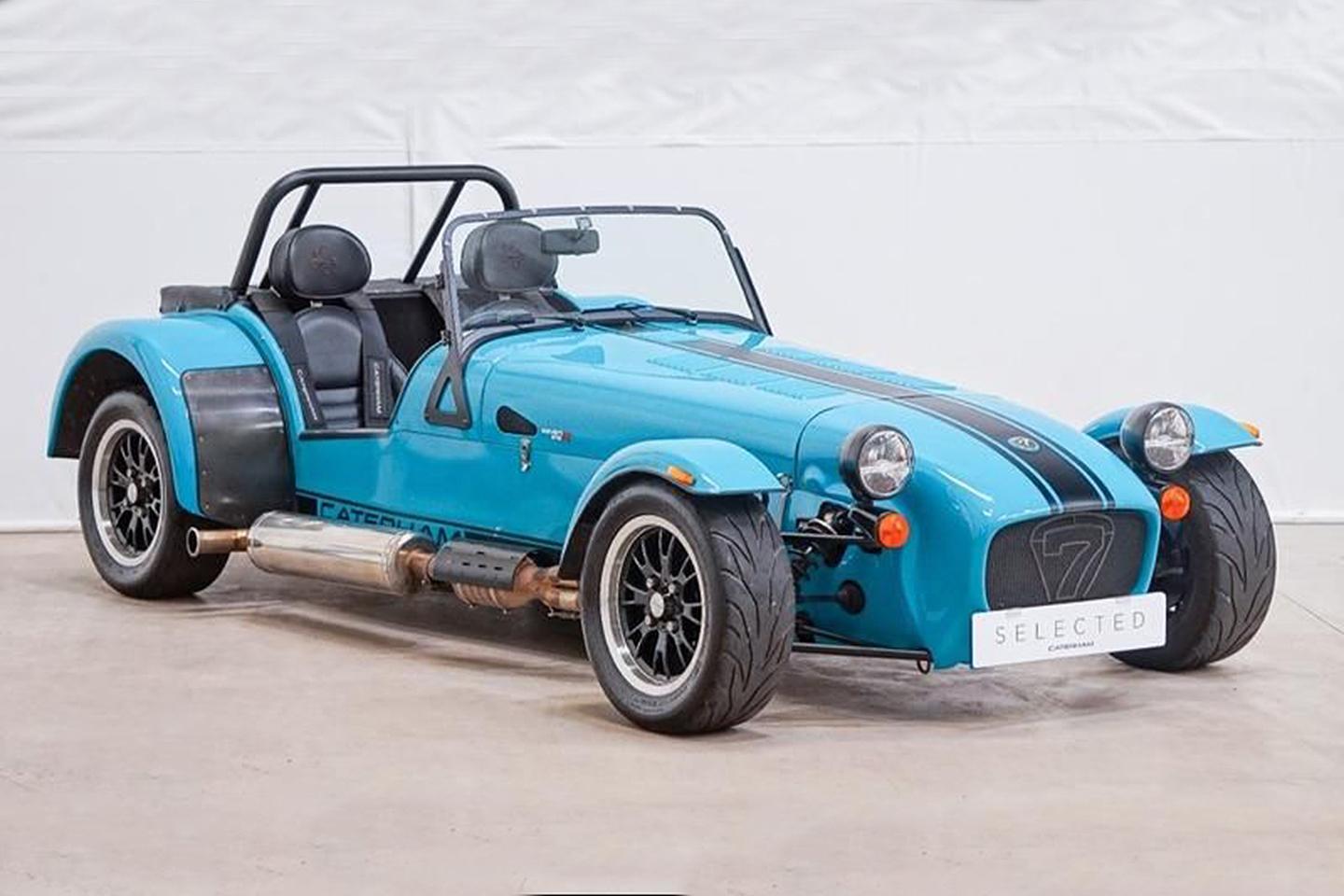 All Caterhams are great. Whether they have three cylinders and a turbo, 1.6-litres and racy cams or a supercharged 2.0-litre; they can have a retro vibe, a track focus or a touring remit - we love them all. But there's one particular Seven that's our collective favourite: the 310R. Or, to be more specific, LJ17 HVP, the PistonHeads Caterham Seven 310R.

Back when the car was launched in 2016 we hatched a plan to get PH into a 310R. It would not just be any old loan, either: we were going to spec it and build it, with a little help from Caterham and some very kind PHers. The guys who helped out with the build (while we as staff made tea and handed over hammers) would then use the completed car over the months that followed, then report on it for the site. Great idea, right?

We thought so at least, and the Miami Blue car looked and drove as well as we'd all hoped - which is to say brilliant and raw and unforgettable. Then it returned to Caterham and we were all very sad. But now it's back! Or rather, it's for sale, at the very Crawley dealership it was assembled at.

It is with some pride that we can report that some miles have been accrued over the past couple of years - it now sits on a quality assured 15,000 - and is listed at £28,995. Caterham residuals are infamously strong, don't forget, no matter the ham-fistedness of its guardians - and obviously the nature of its provenance needs factoring in, too.

We'd love to get the little scamp back, even if late October isn't exactly the best time to be acquiring a Seven. £30k is probably a bit much for the expenses budget, too, so organ donation on the black market is probably our only shot. And even if it can't be bought by PH, we'd love to know where the Seven ends up - it's a little bit of our history, as well as being a superb sports car. Drop us a line if you're the lucky one!