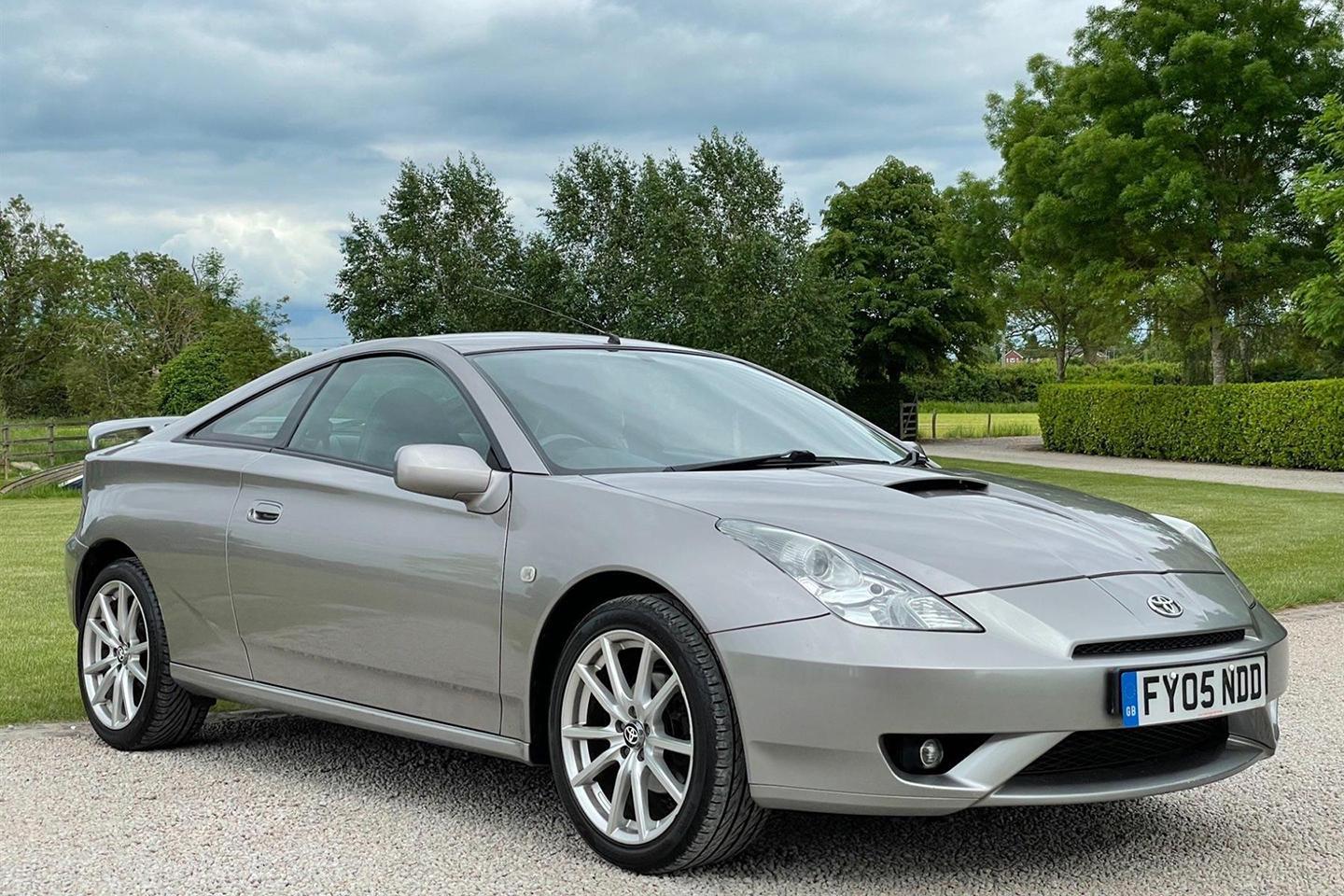 Although, of course, the Emira is all about a new, exciting future for Lotus, a First Edition with the V6 ensures - for now, at least - a tangible link to the past as well. And what a past that was, with the howling supercharged 3.5-litre ensuring an experience like nothing else for the Evora, Exige and 3-Eleven. Using any more than 4,500rpm was to guarantee a grin for a long time afterwards.

Neither the Exige nor Evora were the first Toyota-engined Lotus, though, as is well known. The 2ZZ 1.8-litre four-cylinder powered S2 Elise and Exige to great effect for many years; replacing the K Series that both cars launched with was never going to be easy, but the revviness, low weight and dependability ensured a fond following.

So fond, in fact, that getting in one now certainly doesn't come cheap - this Elise Sport 190 is £30k. And while 190hp at 7,800rpm perfectly complemented the Lotus experience, the 2ZZ made for one or two interesting Toyotas as well...

The Celica VVTI-L T Sport was the flagship of the Celica range; with the engine denied to the MR2 (yet dropped into a Corolla), the T Sport was the pinnacle of Toyota sports cars before the GT86 and Supra. And if not the coolest coupe around - with plenty of competition in the early 2000s - the Celica was good to drive. One contemporary review described it as having "a brilliant chassis", with "a wonderfully alert, living feel to it". Add into that the screaming engine and it seems a shame the Celica didn't enjoy more success. But with the 350Z, TT, RX-8 and more to compete against, it's not a tremendous surprise - particularly with front-wheel drive.

Now, that engine with that chassis is available for just £4k. A lack of torque that made it less than ideal as an everyday proposition will make for a more exciting occasional car, and what better used coupe to buy than a Toyota? This 2005 Celica has 91,000 miles recorded, an MOT history with a lot more green than red in it, a presentable (if weird) leather interior and what looks like decent bodywork.

Granted, it's not an Elise, but it does promise a lot of fun for just £4,350. Those rivals that existed 15 years ago are still around, though now riskier (RX-8) or more expensive (TT) used options, only helping the Celica's cause. If not the most emotive or stylish coupe ever made, the Toyota's drawbacks are a lot easier to overlook for so little money. And nothing else can claim the (tenuous) Lotus link, either...