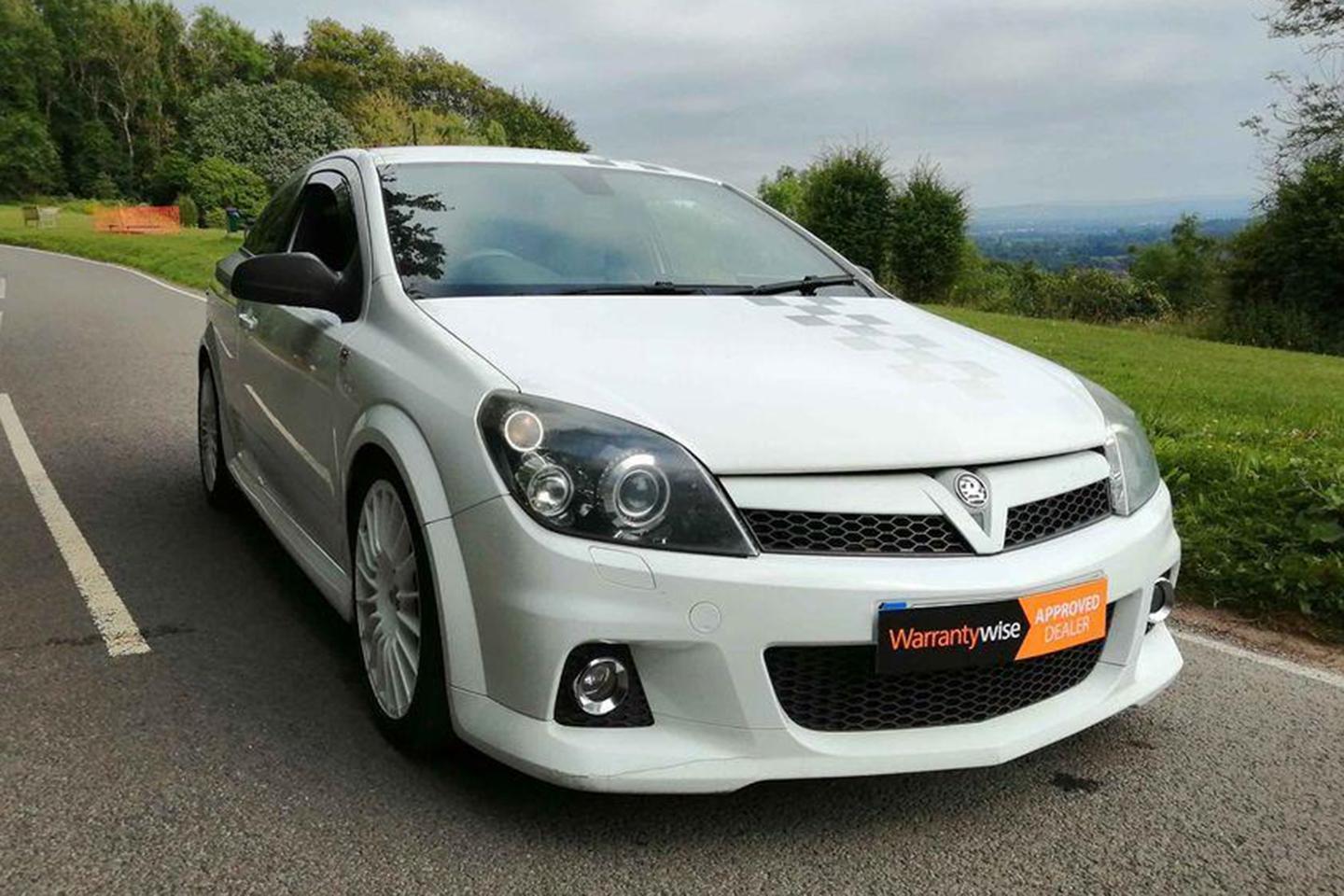 Qualifying for a Nurburgring lap record is a lot more involved than it used to be. Adjudicators must verify both car and lap before the time can be officially confirmed on the website. Not so long ago a bit of shaky GoPro onboard would have sufficed - never mind what was actually under the bonnet of the car in question, here's some video, we claim the record, simple as that. The current situation is undoubtedly better for all involved, not least those selling cars off 'ring times. Anyone spending £140k on a Cayenne Turbo GT, for example, can now have confidence that their car is capable of what Porsche claims. And not what can be done with a sneaky extra 50hp...

It wasn't always this way, firstly, because Nurburgring lap times weren't such a big deal, and secondly as you just had to trust what was stated. The Astra Nurburgring is the perfect example of this breed; back in 2005, a standard VXR lapped in 8:35, which Vauxhall took as a front-wheel-drive record. Yet it wasn't until 2008 that it marked the feat with a special edition, by which time its arch nemesis, the Focus ST, had gone quicker anyway. It's unimaginable nowadays, to leave any kind of gap between setting the time and selling the car. But it goes to show how times have changed, and how much importance is now attached to the lap.

The Nurburgring Edition wasn't even like the car that did the 8:35, either. To all intents and purposes, that was standard; the Nurburgring got new tyres and lighter wheels, plus a rowdy Remus exhaust. Let's call it a tenuous, at best, relationship with the record car, and more likely a well intentioned move to shift a few more VXRs. Plus, of course, 2008 was not really the year to launch a hot hatch celebrating achievements at the Nurburgring; the London motor show that year hosted the debut of the Megane R26.R, which had put its drastic overhaul to great effect and claimed an 8:08 record.

Still, if not quite to the Renault's level, the VXR Nurburgring received praise, the new wheels and tyres serving to benefit both ride and handling. The raucous exhaust won a few fans, too. Today it's notable just to find one, as numbers have dwindled in the UK since 2011; some may well have gone into storage, though presumably a few have being smashed up as well.

This one surely has a few stories to tell, with a full engine rebuild in its history and a recent gearbox overhaul as well. But find someone who's driven their VXR delicately and we'll show you a liar. It isn't standard, either, with almost 300hp and uprated suspension. So it'll be even faster around the Nurburgring now, even if it isn't what anyone would call collector-grade.

Good. Fast Vauxhalls aren't really there to be admired as static objects. They exist to be driven hard and fast, with a great big grin across your face and a little bit too much noise from the exhaust. Nowhere is that approach better exemplified than the Nurburgring. Those after a boisterous, rip-roaring hot hatch of the old school - an Astra GTE for the 21st century, right down to the white wheels - need look no further.