Promised yourself a great Golf GTI for the anniversary year? There can't be many better... 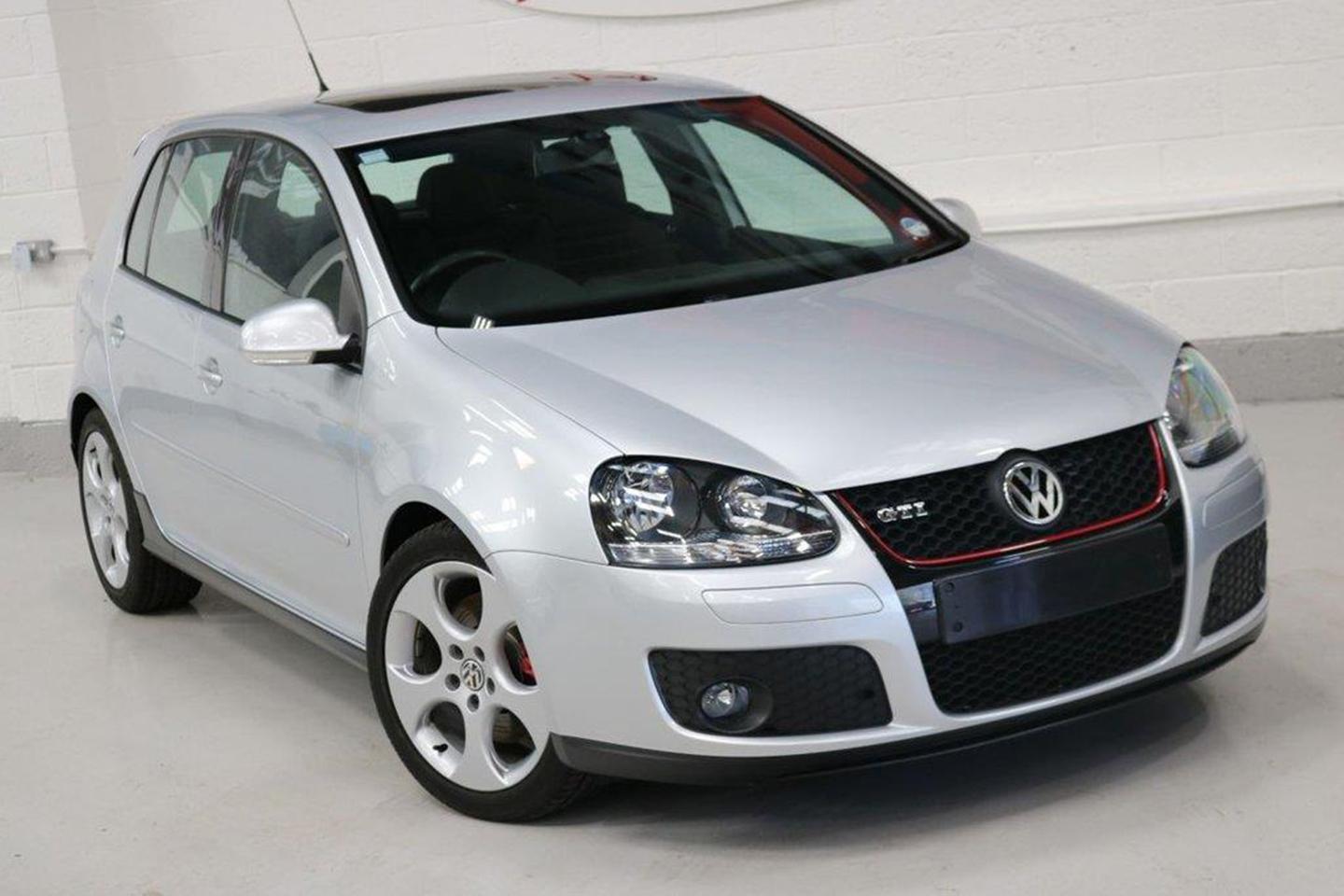 It may have gone unnoticed, what with everything else going on of late, but there's a new Golf GTI anniversary edition on sale. The 45th costs £39,980, will do 166mph and comes as standard with an Akrapovic titanium exhaust. We're driving it very soon, along with the back catalogue of GTIs that VW owns, and all that promises to be a rather nice day out.

However, what if you fancy an anniversary Golf, but don't want to spend £40k on one? There are plentiful options of course, given how many birthdays have been marked over the year, right up to the 40th anniversary Clubsport of 2016. And though we probably should use one of the specials for a story, this Mk5 was too good to ignore.

You'll have heard the fifth generation Golf GTI story plenty of times before, but it's always worth repeating - not least because the car now first arrived 17 years ago. In stark difference to the present day, where cars like the Mk7 GTI meant the Mk8 had a very high bar to match, there was precious little expectation around the 2004 GTI. Because, put simply, the Mk3 and Mk4 hadn't been good enough. By the time of the MK5 it had been more than a decade since the Mk2 had disappeared, and many wondered if VW had simply forgotten how to do a hot hatch. It was hardly like the Polo was a source of any great inspiration, either.

VW did still know how to do a hot hatch, and the Mk5 Golf GTI was unequivocal proof of the fact. It was stylish and discreet and high quality, of course but also fun, fast and engaging in a manner neither of its direct predecessors were. Awards flooded in, and the foundations laid for the modern Golf GTI success story; perhaps certain rivals were still a mite sharper to drive, but the overall package was incredibly hard to fault.

Fortunately, the Mk5 is still modern enough for bargains to be found, with £7k buying a really decent one, but they are beginning to be worth more than later Mk6s as its significance to the GTI story becomes more widely appreciated. Then there are cars like this one: not a 230hp 30th Anniversary, but a standard, 200hp five-door, with the manual gearbox and tartan upholstery.

Nothing surprising there; what is surprising is that this 2009 GTI (very late for a Mk5, in fact), has covered just 7,227 miles since then. This is the one-lady-owner-from-new adage in the real world, garaged all its life and even being sold with half a tank of unleaded in it - a rare find indeed.

It's being offered at £14,950, or five times what the very cheapest Mk5 GTI on PH is for sale at. Naturally it's pitched at collectors, something the spec will help with as well as the mileage, and such is the Golf's rep it could easily slot into a group of hot hatch icons. In fact, so miniscule is the mileage that it could still be enjoyed for a couple of months each year and remain very lightly used. And whoever does get it next really should treat themselves to a drive or two every so often. Whether £15k proves to be a prudent investment is not for us to say, or we'd be the ones out there buying and selling cars rather than writing about them. What can be said with some conviction, however, is that a good Mk5 Golf GTI is absolutely worth spending money on. And it may look even more appealing by the time of the 50th anniversary...