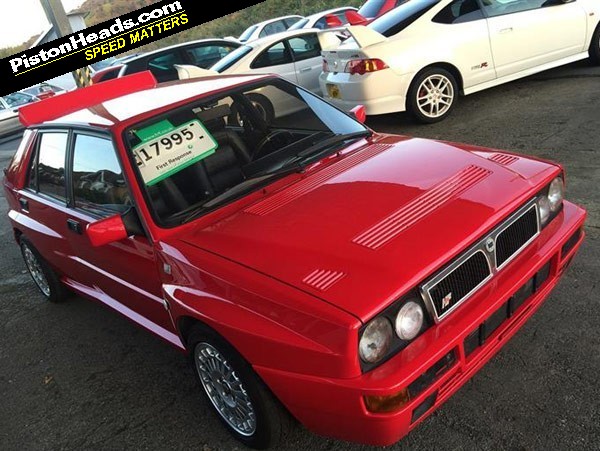 "Well if it was good enough for Jim Clark... I was hoping to find a good example of this Norfolk hero for under £25K but despite a couple of examples being available I had to push higher for this one. If you're going to get a Chapman-era Lotus then do it properly! With this spec and colour scheme it'll not only be huge fun but also a better investment than money sat in the bank. Plus, being LHD, continental Europe beckons... See y'all at Le Mans."

Lotus Exige S
Cost: £23,990
Balance: £46,155
Why I chose it: "Because of my Norfolk roots there'd be no better car to scare supercars on track days, especially with the extra grunt of the 'S' over and above a standard Exige. And in this colour scheme people would notice!. Or maybe I'd remove the stripes for a stealthier look, although the interior would then be hard to explain... Anyway I don't need a soft top when I have the other cars on this list, and so I'd prefer to spend the extra for the rigidity and extra aero performance (and the extra hp) of the Exige S over an Elise 111R. Now, let's watch tall friends try and get in and out of the passenger door..." 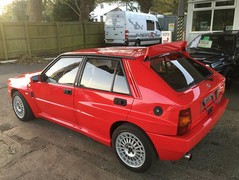 "Always loved it, harking back to the days of rallying on TV - and on computer games. Also inspired by the PistonHeads/Flux competition last year and seeing a guy's Lancia Delta dream come true, this has to be on the list. Again, LHD so plenty of excuses to go abroad, and a great car that would be ignored by 90 per cent of people (AKA people that do not matter) and adored by 10 per cent of people (AKA petrolheads, and they do matter). Cheaper examples may well be available but really this is one car that you don't want to cut corners with. Well financially, anyway.

Cobra Replica (BRA)
Cost: £19,950
Balance: £8,210
Why I chose it: It was a Cobra replica or a 356 replica - replicas let you have the shape you want even if you can't afford it - but without any 356/Speedster reps available right now I'll happily accept the Cobra option. When it comes to a replica it seems wrong to have fake badges misleading people - I don't want others to think I have an AC only to then humbly explain I'm too poor. So I'm glad this has BRA written across the steering wheel and is on a Q-plate. In this company it's all about the bass so a deep burbly V8 is a must, and with a huge US lump available under £20K I can't wait to roar between petrol stations." 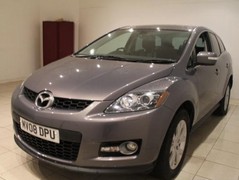 a few quid to spend on the missus!

"Stretching the search function a bit here with £8,000 to go and needing a sensible car to lug around toys and food - so popped in a search for £8K, made 2008 or after, all-wheel drive, 0-60 in under 8 seconds, up to 50,000 miles and manual gears (I'm not an auto fan, maybe years driving a Smart Roadster is to blame) and chose this from very few results! Bargain workhorse that just scrapes into the 8-second club, but should make sure I can always get from A to B."