S2000s haven't quite skyrocketed in value yet, as shown by this fine facelift, which is up for £22k 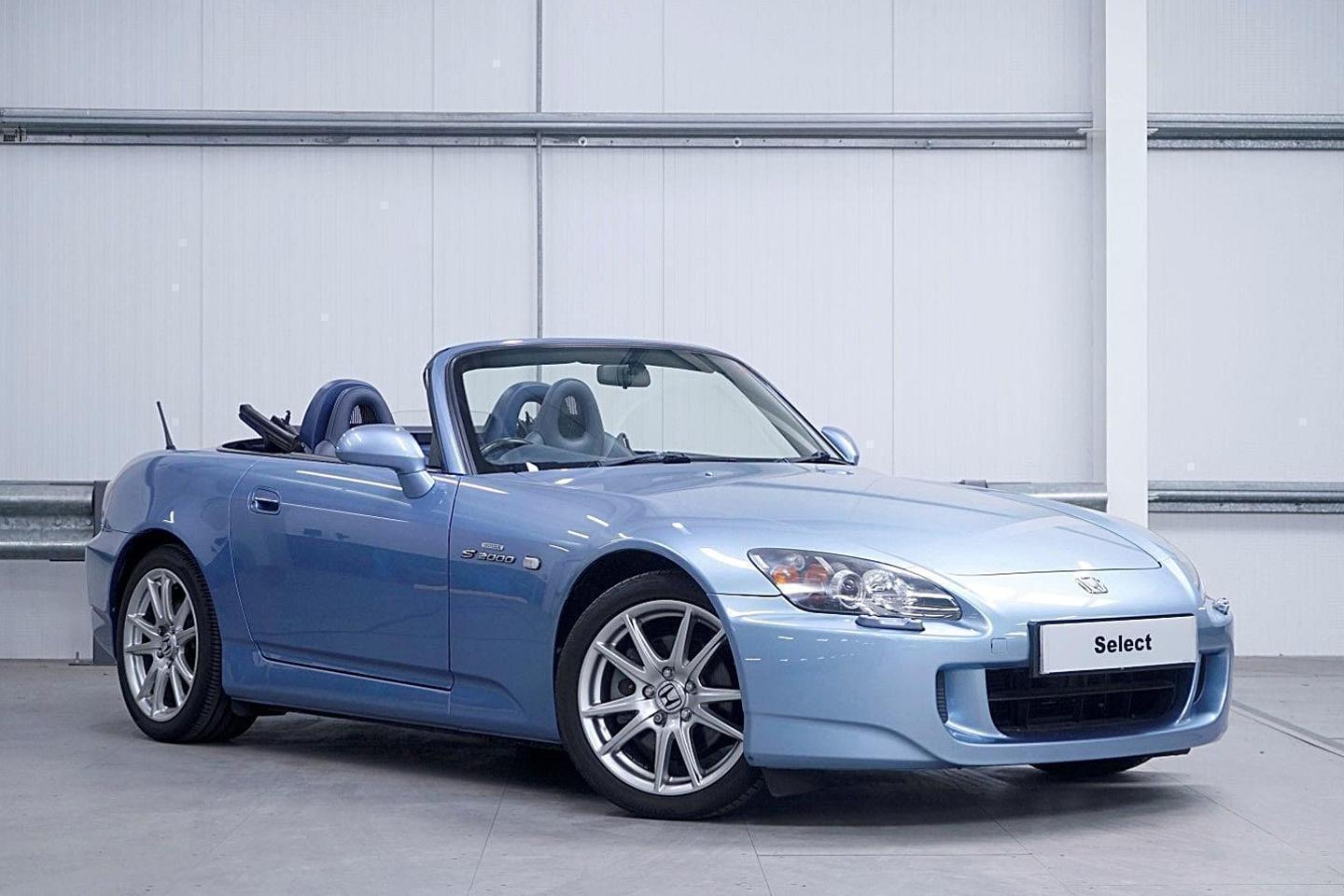 While it’s only been off sale since 2009, for a few years now, the Honda S2000 has felt like a modern classic in waiting. With its high-revving, naturally aspirated four-cylinder, manual gearbox and rear-wheel drive, not to mention handling that some found to be a little snappy especially in early examples, it’s authentically old school. Yet with Honda engineering and a design that wouldn’t look out of place on a (likely digital) 2021 motor show stand, it also offers a decidedly modern motoring experience. A PH hero through and through.

Plenty will attest that an S2000 is a sports car that can be used properly with much reward, although they’re not entirely invincible. As last year’s Pill showed, 158,000 miles needn’t be of concern in a cared for VTEC model, but well-used S2000s aren’t completely resilient to rust, especially when confronted with rain and salted wintry roads. The best way to avoid it, of course, is to keep such a car for high days and holidays, which we presume to have been the case of today’s 29,435-mile and 16-year-old Spotted. It’s averaged little more than 1,800 miles a year.

And hasn’t that done it good? This car looks almost box fresh both outside and in, with a lovely shade of blue paint that’s accented with a blue rag top and those silver 17-inch rims. The original buyer clearly had good taste, as the cabin is specced to match, oozing noughties cool with that retro-even-for-then digital rev counter and short, stubby gear knob poking out the transmission tunnel. Given the condition of that lot, we’re optimistic that the 2.0-litre’s 6,000-mile service intervals will have been met, so the oily bits ought to be as lovely as the leather and metal ones.

This being a facelift, it’ll have the chassis improvements Honda brought to the S2000 to better its on-the-limit handling. As PH well knows, the early cars can be a little spikey on the limit, thanks in part to the high-rev delivery of that four-cylinder and the throttle ‘adjustability’ that brings. Honda managed to widen the grip-to-slip window in its facelift model, and the result was a car that felt much more resolved and cohesive. And the key ingredient, that engine, remained fizzy and enthusiastic, even with some mild retuning that made it less peaky, shaving a few hundred revs off its original 9,000rpm limit for more mid-range punch.

As a driver’s car, it was and still is an exciting two-seater offering, so naturally, we have been expecting prices to climb in recent years. But this car’s £22,000 price suggests they’ve remained stable more than anything. That’s good news for a buyer, because it suggests the next rise in values is yet to come, making today’s Spotted appear as much a safe investment as it is a tremendous example of Honda’s old atmospheric ways.