Still not sold on a new M3? Seems you aren't alone; the old CS is going back up in value... 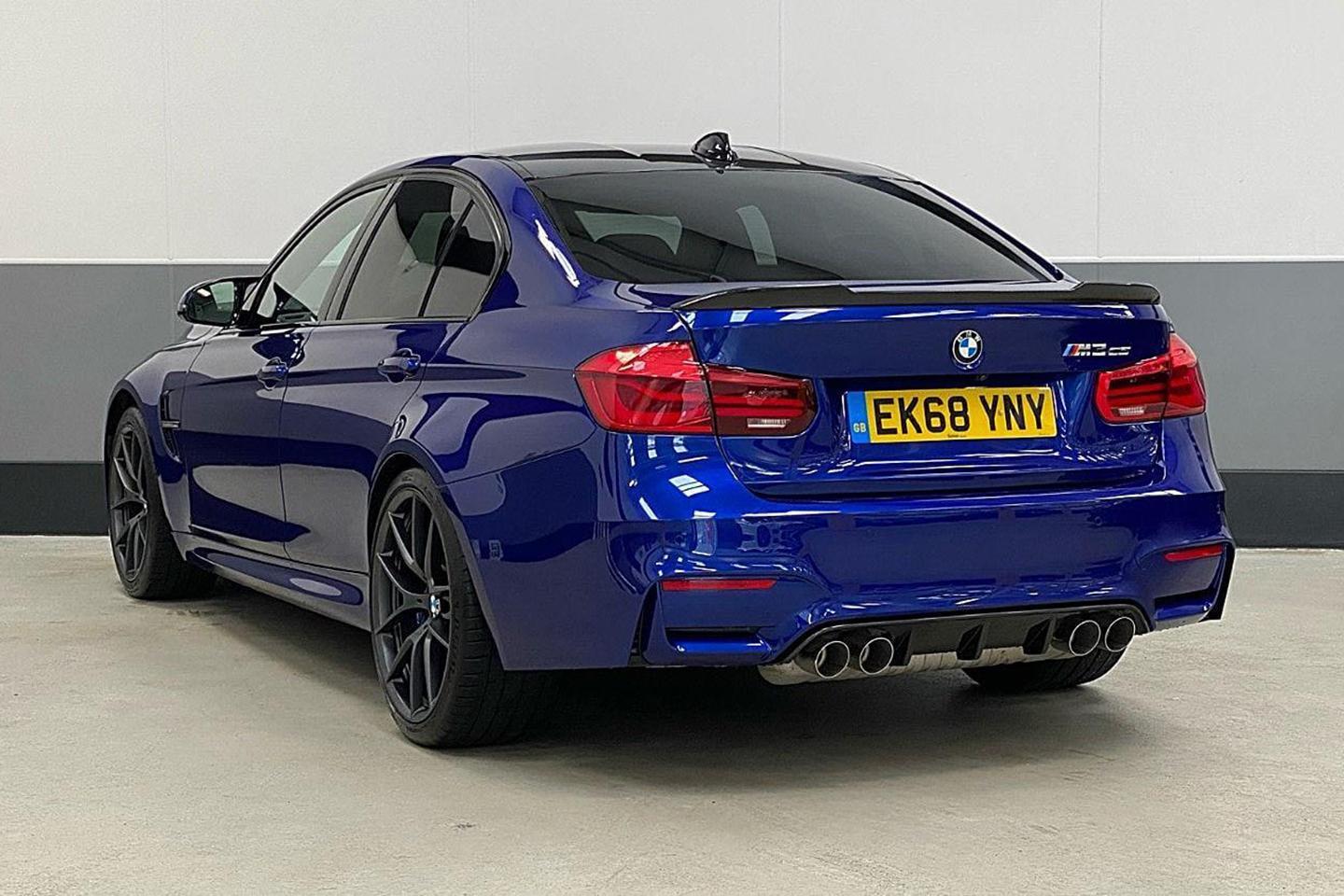 It's impossible to discuss any contemporary M car without cost coming up pretty quickly. We live in a world where an M3 starts at £75k, the M2 bowed out at similar money and the new M5 CS costs £140k. People can remember ostensibly similar cars costing an awful lot less, hence the consternation. The M5 CS may well be one of the very best M cars ever, though some might find it hard to level the asking price with a 5 Series silhouette.

This isn't a new phenomenon. Back when the first M3 CS was launched at the end of 2017, it too seemed to offer not very much more for a substantial premium - the RRP was £86,380, almost £30k more than the equivalent Competition. Oh sure, it turned out to be probably the best version of that generation to drive - sensationally good, in fact - though it would be hard to argue that it was £30,000 better than the next best M3.

As such, values for both M3 and M4 CS dropped pretty severely, a reflection perhaps that the experience didn't quite live up to the lofty price tag. As recently as last January, it was possible to buy a sub-3k M4 CS for £55,000. It looked decent value then and seems even more so now, because rather than depreciate further the cars have done just the opposite - they're now going back up in value...

An M4 CS for £55,000 now has comfortably more than 20,000 miles; a car with as few miles as last year's Spotted can cost £10k more than it did then. The M3 appears even more in demand. Maybe thanks to the reception that greeted the new G80 M3, and the universal adoration for M2 and M5 CS, the market (which is admittedly on the up almost universally) is finally coming to terms with the idea that these special models are worth a bit more. Or they just want a great looking M3.

Either way, there's no escaping the fact that this CS must be worth more than it would have been 12 months ago. In San Marino Blue (the best colour), with 14,000 miles, it's for sale at £68,000. Still a useful saving off the new price, if substantially more than the equivalent Competition. Again. This 2018 Comp has just under 10k and is £47,500, also from a BMW dealer.

So, once more, is the CS worth the premium? There's no denying it's a (slightly) better drive than a Comp, incisive and engaging and pretty much spot on for the M3 brief. If it's now going to hold its value, moreover, then it seems worth paying the extra - there's no doubt both old and new Competitions will continue to depreciate, so a CS could be a savvy buy. Especially when its replacement serves as a reminder for its myriad qualities. And having gone from certainly overpriced to probably undervalued, maybe now is where it settles. Either way, it's still easy to see the appeal.