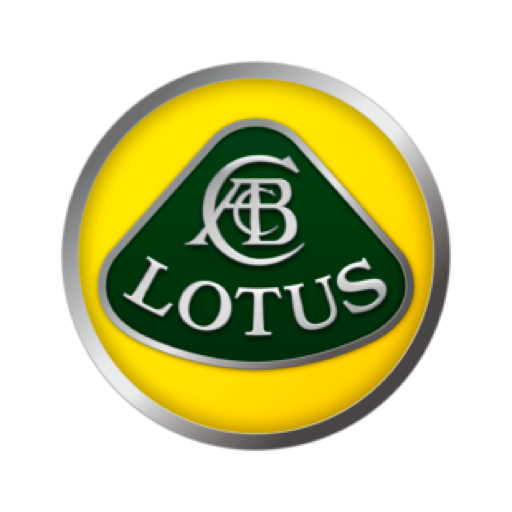 In 2012 Lotus decided that the Exige needed to become a more useable everyday car, and switched the car’s underpinnings from Elise to Evora. Instead of the supercharged Toyota VVT-i 1.8 four-pot that still powers the 2020 Elise to this day, the new Exige S had a 345hp/296lb ft version of the supercharged Toyota-sourced 3.5 litre 2GR V6 that had made its Lotus debut two years earlier in the Evora S.

Additionally, it used most of the Evora's aluminium tub and double-wishbone suspension, but it had a faster steering rack and a new rear anti-roll bar. It also came with Dynamic Performance Management, Lotus's switchable ESP system with Touring and Sport modes (but no mechanical limited slip differential).

Those Evora underpinnings made the V6 Exige physically larger than the old four-pot car in wheelbase (by 70mm), overall length (by almost 300mm), track, and weight. Wet and with one bod on board it weighed in at around 1,170kg, or 1,080kg dry. That made it at least 200kg lighter than the Evora. Whichever way you looked at it, the V6 Exige had the same sort of power to weight ratio as a contemporary Porsche 911 Turbo. It could hit 170mph on a good day, and there were no disappointments on the handling front. The easy flow of the old Exige over mixed road surfaces was still there, as were the mega grip and poise, but now the classic recipe came with a newfound ability to pootle that was never really part of the four-cylinder car's repertoire.

The new Exige's price was on another level too, at a little over £50,000. To maximise aural enjoyment Lotus announced the £52,900 Roadster in late 2013. As with other tubbed cars like the McLaren 12C, there was no loss of rigidity or degradation in handling. Combined with the deletion of the front splitter and rear wing, the rollup soft top knocked a useful 10kg off the coupe's weight and softened the Exige's hard-man visuals to quite a surprising degree. Lotus reckoned the airflow over the Roadster wasn't anywhere near as smooth as it was over the coupe, making its high-speed handling less predictable and mandating a hefty electronic chop in the top speed to 145mph. Dealers were allegedly briefed to tell owners that speeds over 90mph impacted negatively on stability.

The Roadster's loss of aero parts reduced downforce, adding 1.6 seconds to its Hethel test track time, but the acceleration was undimmed and electrifying with the 0-62 coming up in under four seconds and the 0-100 in nine and a bit. Although the Roadster may have been second best to the hardtop on the track, relative to just about any other car it would still pop your eyeballs with its magical mix of roadholding, ride comfort and rabidity, with softer damping that made it an extremely friendly proposition on the road. Hence the name, sort of.

In 2014 the track-oriented V6 Cup was added to the Exige range at £63,000. Stripping it of unnecessary sound deadening resulted in a net weight saving of 60kg, even with an FIA-approved fire extinguisher and A-frame rollover assembly with harness bar gained. You could option aircon for it, which might sound mad but which was a godsend on a sweaty day with all your gear on.

With a baffled wet sump, two-piece floating brake discs, fixed back racing seats with harnesses, isolator switches, fixed towing eyes, stiffer springs and two-way adjustable Nitron dampers the Cup immediately found a keen market among those who didn't want to trailer a car to a trackday. There was an even narrower-focus Cup R with X-Trac gearbox, full FIA-approved rollcage and a little more power. These Cup and Cup R models were the only Exiges that made it over to the USA.