The best of Audi's recent RS models? The B7 RS4 makes a great used buy if chosen carefully

The B7 generation of Audi RS4 was one of the most eagerly awaited cars of its decade. There had been a five year gap between the previous RS4 as Audi didn't build a hot model based on the B6 so, when the 4.2-litre V8-powered B7 was first shown by Audi at the beginning of 2005, anticipation was high. When the car went on sale in 2006, that anticipation turned into unanimous admiration. Finally, the BMW M3 had a serious rival from Audi.

Read our first drive of the new Audi RS4 Avant (B9) 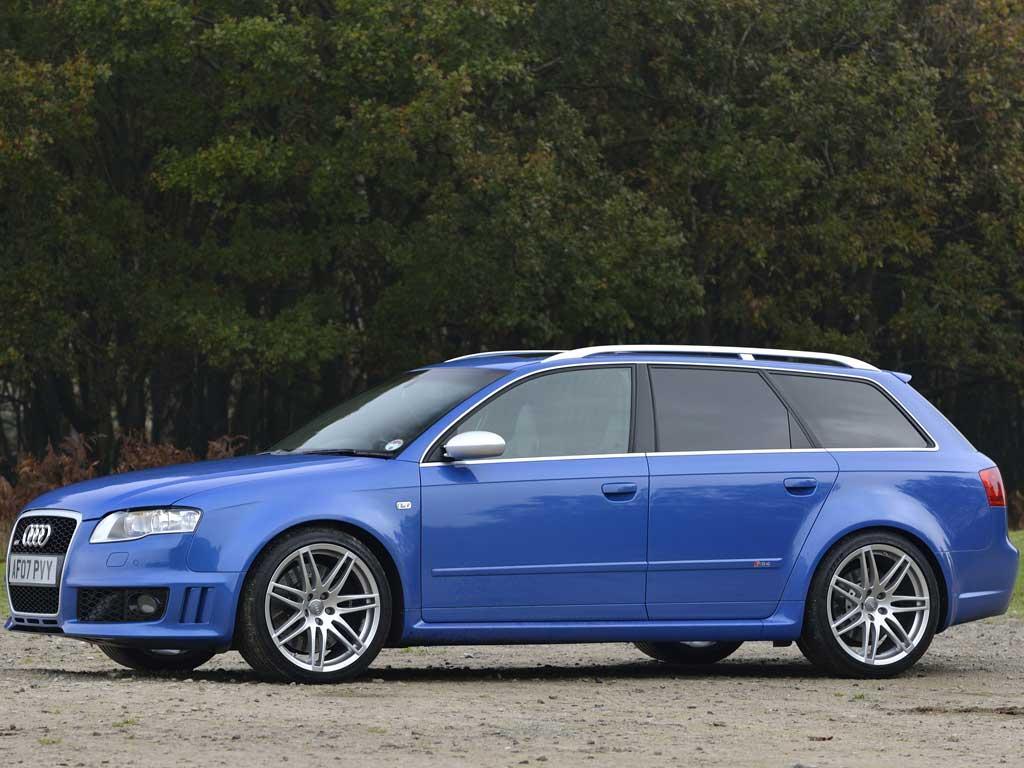 Estate one of three bodystyles for RS4

At the heart of the

, which was offered in saloon, Avant estate and cabriolet forms, was an all aluminium 4.2-litre V8 with 100hp per litre on the nose. The 420hp motor came with a high 12.5:1 compression ratio and revved all the way to 8,250rpm through a six-speed manual gearbox.

Helping the RS4 handle was Audi's quattro all-wheel drive system, but the German firm also designed the V8 to be as compact as possible.

With clever packaging, the engine's overhang in front of the transmission was greatly reduced compared to previous RS4 models and this made the B7 handle and steer with incredible precision. Power was divided 40/60 front to rear, so the RS4 behaved much more like a rear-drive car when pushed to its considerable limits. 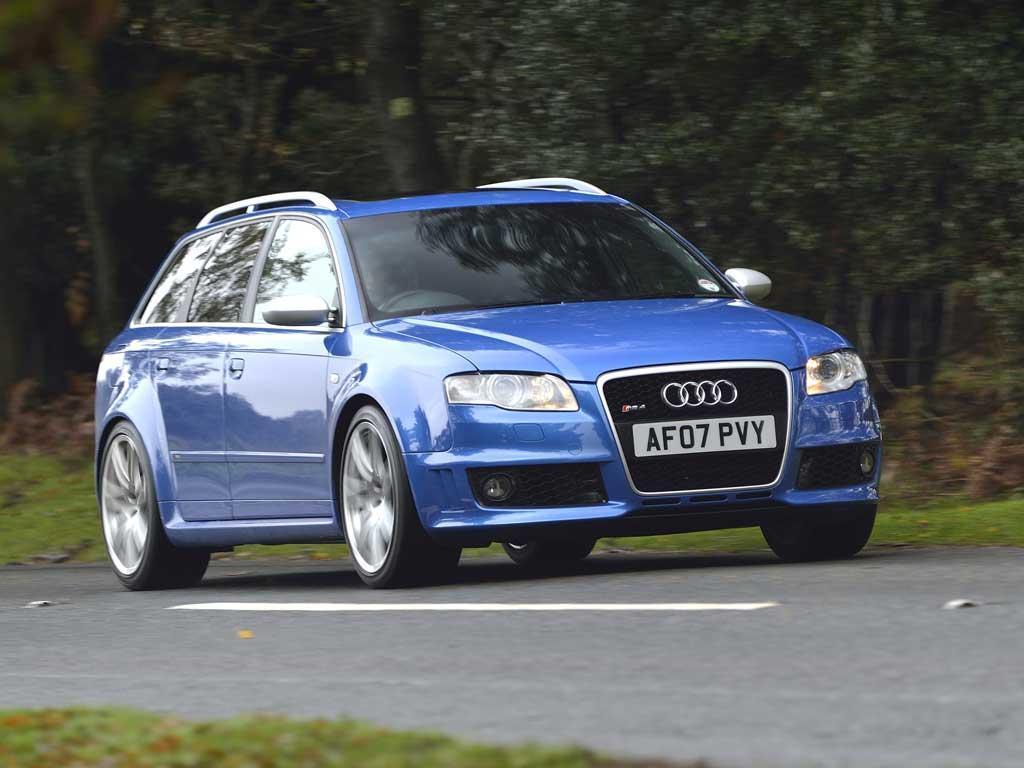 420hp and 4WD formidable on B-roads

With plenty of traction, the RS4 saloon covered 0-62mph in 4.8 seconds, with the Avant and Cabriolet managing the same sprint in 4.9 seconds. Audi also provided Dynamic Ride Control to reduce pitch and roll at the touch of a button but still provide a compliant ride when not switched on.

In 2008, production of the B7 RS4 came to a close, with sales of the saloon and Avant even at around 1,500 units, plus approximately 500 Cabriolets. Although the Cabriolet was the most expensive version of the B7 RS4, costing £59,580 when launched, it's now no more expensive than either the saloon or estate. Prices for a B7 RS4 start at around £16,000 and rise to £30,000 for the best examples.

PHer's view:
"I bought the RS4 after owning a 997 C2S for 2 years so it had a lot to live up to - and so far as drive and handling it did. The 420hp was far more useable then the 380hp of the Porsche - it handled like it was on rails. I drove it to Germany and took it round the Nurburgring - probably not a good idea on the 19" road rims - but it was as good on the track as on the road and much more forgiving to a non-race licensed driver then the Porsche." - Pete Moss

[Big thanks to Sam Collyer for supplying the RS4 seen in the photos. Pictures: MaxEarey]