This third-gen GT, often overshadowed by its successor, has a lot to offer - but there's much to consider before buying one

You've plenty of options if you're looking for a high-performance Japanese coupe from the '90s. Mitsubishi GTOs, Nissan Silvias, the 300ZX, Honda Preludes, Integras and Mazda RX7s are all likely to make an appearance on your shopping list. Then, of course, you have the likes of the flagship Honda NSX, if budget permits.

That list wouldn't be complete without a passing mention of the fabled A80 Supra, launched in 1993, mind. The fourth-generation Supra rose to fame thanks to its eminently tuneable twin-turbo 2JZ-GTE straight-six engine and became ingrained in modern culture after a screen-stealing appearance in 'The Fast and the Furious'.

The value of a Mk4 Supra in a desirable specification has long since escalated into the five-figure zone, however, making that particular slice of rear-drive, straight-six fun harder to justify. But, if you want to stick to the Toyota brand and don't fancy the soap bar-styled Soarer, you do have an alternative: the overshadowed, underappreciated third-generation A70 Supra.

The rear-drive grand tourer, which was launched in the UK in July 1986 and built until 1993, was an advanced four-seat coupe. It featured a range of straight-six engines, including the naturally aspirated 3.0-litre 7M-GE and the single-turbo 3.0-litre 7M-GTE; the latter was introduced in January 1989 and claimed to be capable of propelling the Supra from 0-60mph in just 6.1sec.

The engines were backed by either automatic or manual transmissions and drive was sent to a limited-slip diff at the rear, while each corner benefitted from a double wishbone suspension set-up. Stopping power, plenty of which was needed given the potential performance on offer, was provided by ventilated disc brakes.

While the Mk3's more angular styling may not appeal to some these days, it at least shares a few core attributes with the more desirable next-gen iteration. The third-gen Supra wasn't devoid of motorsports cachet, either, competing in Group A racing, rallying and the European Touring Car Championship.

Wide aftermarket support means that there's plenty you can do with a Mk3 Supra, too, be it building one up as a weekend hack or creating a devastatingly fast standing-mile racer - and, with tired examples starting for around £1,000, it's an accessible candidate for a fun project. Serviceable Supras can usually be had for between £2,000-£3,000 and, if you're happy to hit the auctions, you can pick up good turbocharged manual Mk3s for around £5,000.

Prices vary wildly depending on condition, history and source, though, so take your time to get familiar with what's available - and what to look out for... 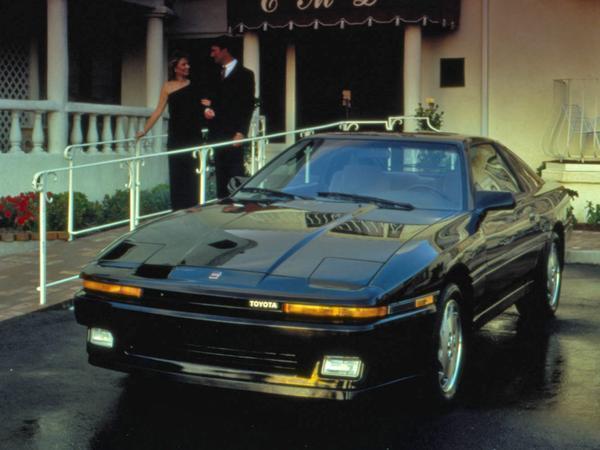 UK sales of the Supra started in 1986 and, unsurprisingly, that means that time will have taken its toll on many an otherwise sound-looking example. Rust can rip through a Supra, so you're going to have to carefully inspect the structure for corrosion. Pay particular attention to the rear arches, sills, strut towers, the lower edge of the windscreen and the chassis rails. Removing the boot trim and inspecting the condition of the rear towers is a sensible move.

Keep an eye out for odd panel gaps or warped metal, which could indicate previous crash damage. In any case, get a history check to see if there's anything untoward about the car's past. Similarly, check for signs of overspray, mismatched paint or filler.

Inside, you've relatively little to worry about. The interior trim and fabric is all durable but do check out the usual places prone to wear, including the seat bolster and the rim of the steering wheel; Make sure everything works, including the heating controls and pop-up lights, and check the seals and carpets for any sign of water ingress. This is particularly important in the rear hatch area. 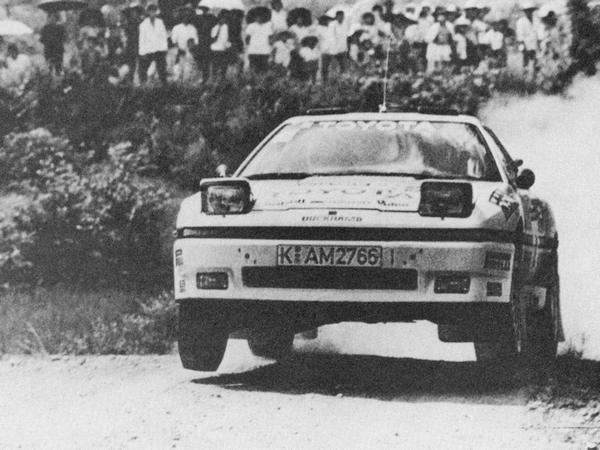 Two engines were offered to UK buyers: the naturally aspirated 3.0-litre 7M-GE and the single-turbo 3.0-litre 7M-GTE. Both of these engines have a cambelt which should be changed every 60,000 miles or four years. The engines are non-interference, however, so should theoretically survive cambelt failure. Additionally, water pumps can be changed without disturbing the timing belt assembly.

While the 7M-GE is a very reliable engine, the turbocharged 7M-GTE has one prominent flaw: improper head bolt torque. Toyota originally specified a value of around 58lb ft but this was not enough to properly clamp the gasket, eventually leading to failure. To prevent this the head bolts should be replaced and retorqued to 72lb ft to ensure proper clamping. Most are likely to have been replaced or upgraded already but, regardless, check the coolant and oil for any signs of cross-contamination and the exhaust for any signs of smoke.

Naturally aspirated Mk3s feature a light-duty W58 five-speed manual gearbox, while the turbocharged versions get a tougher R154 five-speed manual. Clutch action should be smooth and both should be quiet and slick. The R154 can take a fair amount of extra power but its lifespan will vary tremendously, with luck being a major factor in longevity.

Both versions were offered with a four-speed A340E automatic. Check the condition of the fluid and make sure it shifts smoothly during the test drive. Any harshness could be indicative of a problem; also make sure that the 'Power' and 'Overdrive' functions work properly.

Cheap modifications, including bleed valves that permit far higher boost levels, can cause problems. Ideally, try and find a standard example that hasn't been messed around with - or, at least, try to ascertain what has been done and how well regarded it is.

You may encounter import Supras with other options and engines, including the twin-turbocharged 2.5-litre 1JZ-GTE. This is a similarly stout powerplant, devoid of gasket issues, but its induction set-up is more complicated. It also has a cambelt, so pay attention to the history file. 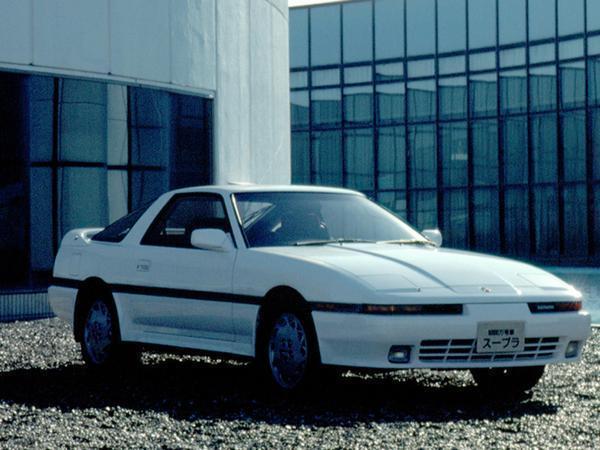 A Supra in good health should track straight, feel planted and be quiet on the move. Listen for any odd noises that could indicate shot bushes or tired dampers. Fortunately, suspension components are easy to come by and myriad aftermarket options are available.

Make sure the Supra doesn't pull in odd directions while stopping and test the handbrake to ensure it functions properly. Discs, pads and reconditioned calipers are available, however, so restoring a tired braking system isn't expensive or difficult.

Check the tyres for signs of uneven wear, which would indicate suspension problems. You have a wide range of replacement options, so getting new tyres isn't a problem. Expect to pay around £80 for a premium-brand tyre.