Home/Features/Features/Nissan GT-R MY14 and NISMO: Driven

Nissan GT-R MY14 and NISMO: Driven

We've been poring over the spec all week; here's what the NISMO GT-R is like from behind the wheel 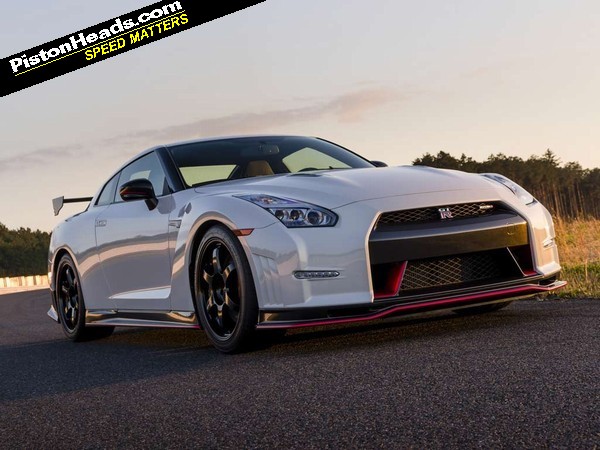 For now, the Nissan GT-R NISMO is the ultimate expression of the evergreen R35. It is more powerful and more extreme than ever, but even before driving the new model a senior Nissan executive had intimated that the GT-R NISMO will receive incremental improvements each year, just as the standard GT-R has done. Several engineers echoed that sentiment with one saying, "When we launch a car it is the best it can be, but even one second after the launch it is no longer perfect because we are learning all the time." 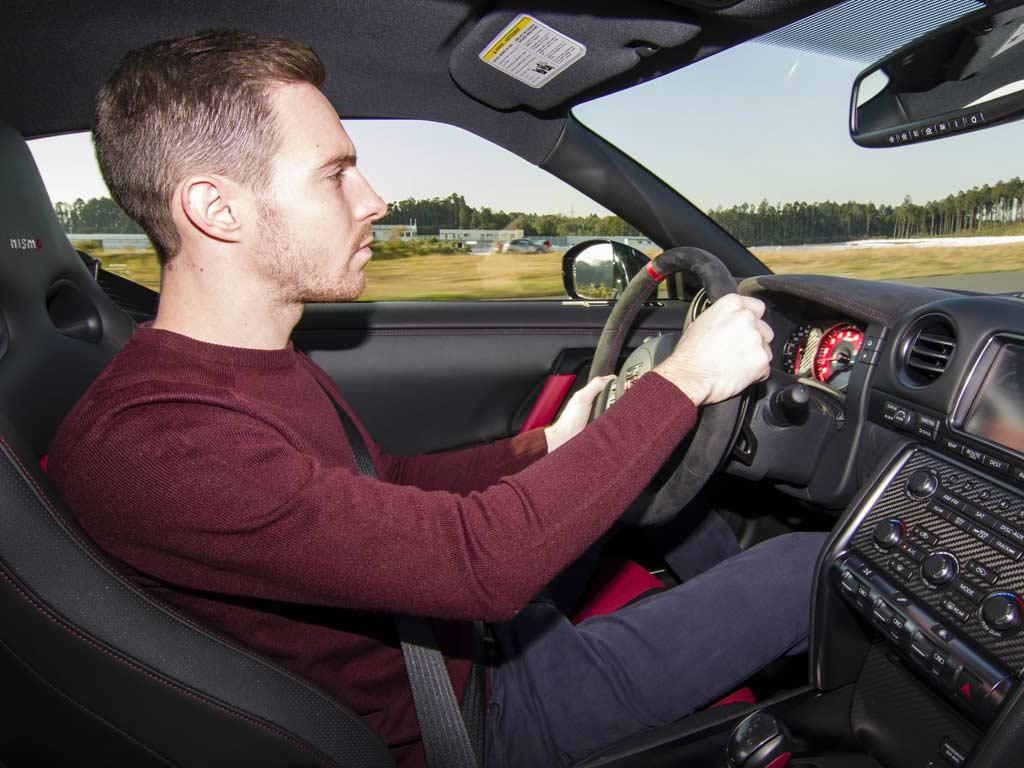 You'd be concentrating too with 600hp!

That spirit of constant evolution has been one of the hallmarks of the R35's six year existence and, although that process will go on, this GT-R NISMO is the leanest, fittest version of one of modern performance motoring's most lauded icons.

Compared to the standard model power is up slightly, weight is down a little and the chassis has been further tuned for circuit and fast road driving (see here for the full details).

We'll hold back from delivering a definitive verdict on the GT-R NISMO and MY14 GT-R for the time being because this was a preview exercise rather than a full launch (and we only drove the NISMO on track), but there was much to be learnt nonetheless.

A little lighter it may be, but the GT-R NISMO isn't as far removed from the standard model as a 911 GT3 RS is from a Carrera, for instance. The track and body widths are unchanged, the Recaros aren't fixed-back and there isn't a roll cage. 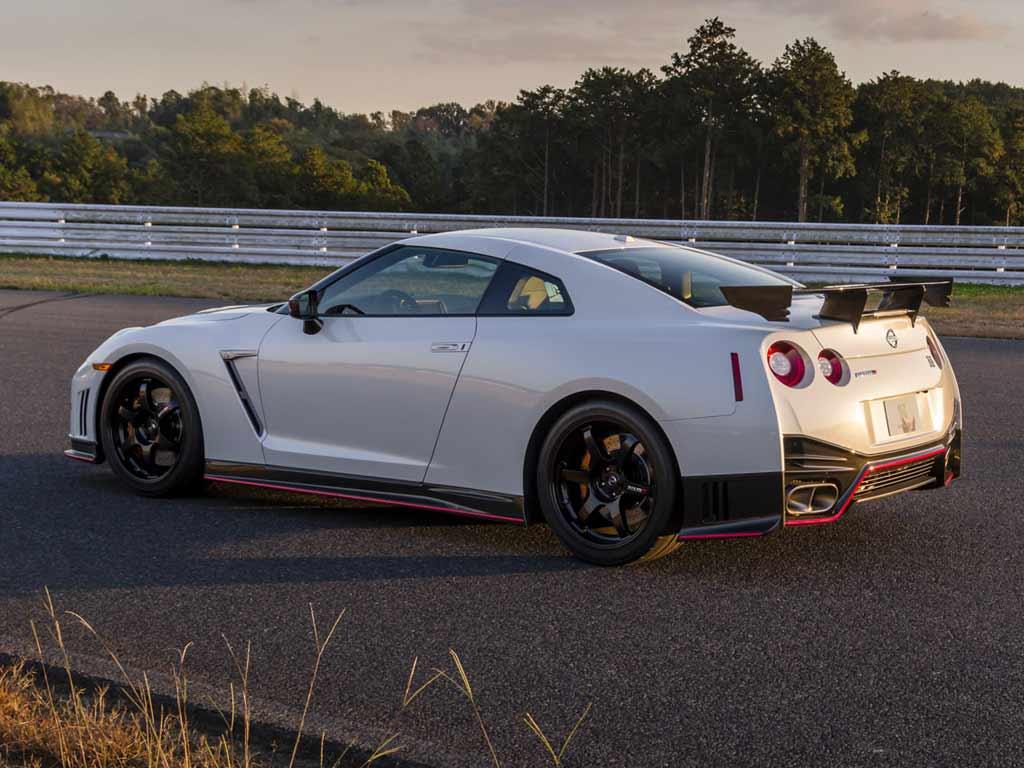 The differences between the NISMO and the standard model are relatively subtle, then, but there is a greater sense of purpose in the way the quicker car attacks an apex and rattles over kerbs. The NISMO does feel stiffer and more uncompromising over bumpy sections, but it never feels unduly harsh and it isn't deflected by high kerbs. We'll reserve judgement on the ride quality and compliance over bumps until we drive it on a representative stretch of road, but for now there was much to be impressed about in the way it brushed away lumps and bumps in a single, swift damper stroke without being knocked off line.

The NISMO has a thicker rear anti-roll bar than the standard car to improve agility on the entry phase to corners, say the engineers. Shifting the roll resistance rearwards moves the centre of balance away from the nose, which can be felt in the way the NISMO changes direction. Even gentle trail-braking has a huge influence on the car's cornering balance. Turn in to a corner with the brakes still applied and the rear moves around quite markedly to help keep the nose pinned to its line; it is an endlessly enjoyable sensation, one that helps the NISMO feel much lighter than it really is. 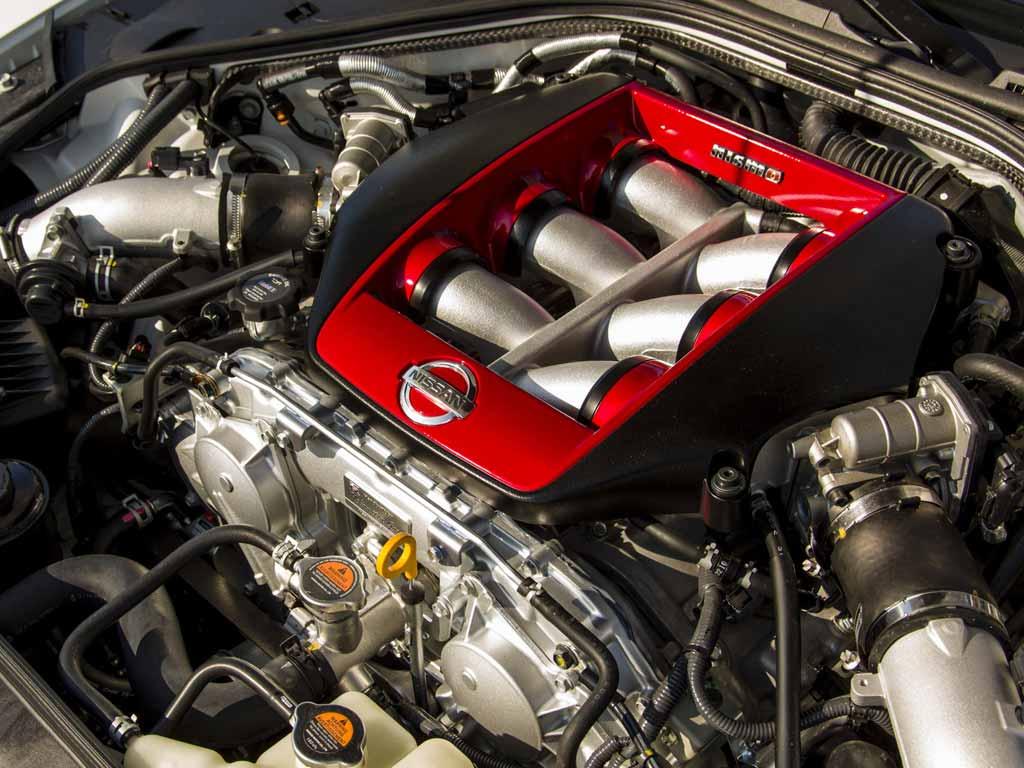 As with the standard car the steering is direct and communicative, helping the driver to hit each apex. From that point of the corner onwards there is so much traction, and the diffs work so effectively, that you can feed in the power much earlier than initially seems plausible. The front end does wash a little if you get on it too abruptly, but dial it in smoothly and the car holds its line and rockets out of the corner.

Wide, open circuits often kill the sensation of straight line speed, but the NISMO still felt staggeringly quick - although, without having driven them back-to-back, a 991 Turbo S felt even more savage under full throttle. The rest of the GT-R NISMO is as we've come to expect; the gearbox is brilliant, the engine pulls hard once spinning beyond 2,500rpm and the brakes are strong.

Nissan's engineers claim they haven't checked the car's 0-62mph time. That might a little hard to swallow, but whatever the reason for not posting an official time we can surely expect it to trim a tenth or two from the standard car's 2.7 second benchmark. 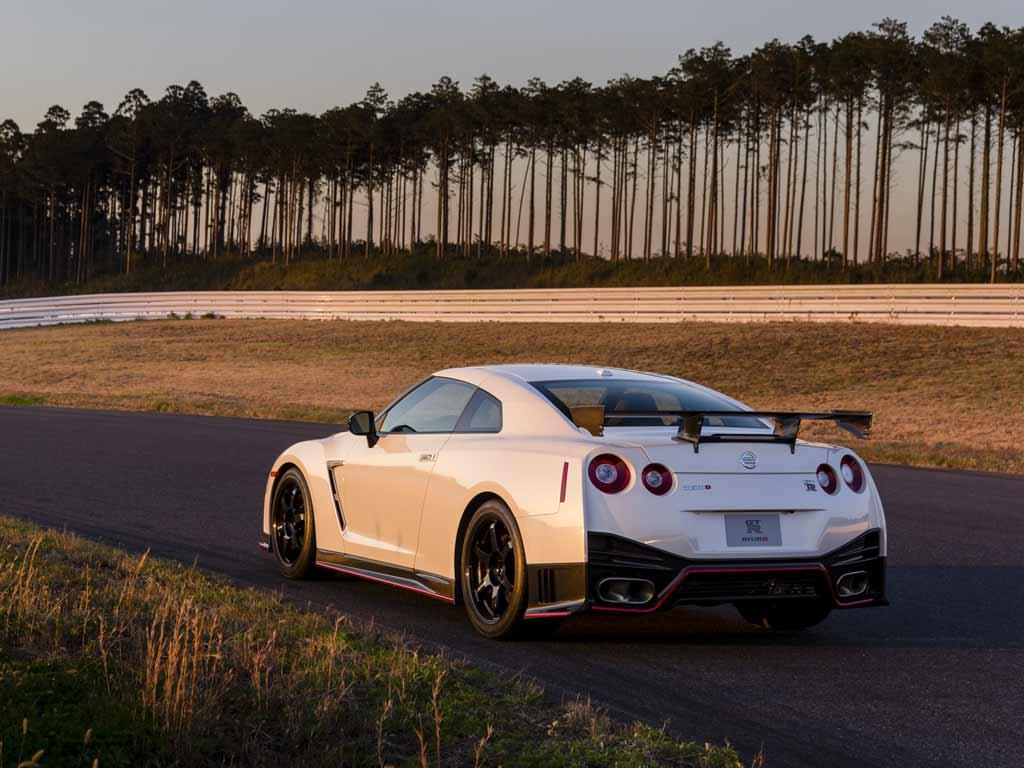 This is the smaller spoiler option...

The heavy use of carbon fibre at the front end goes a long way towards that 20kg weight loss and it certainly looks mean, but one does wonder at the resultant cost of a low-speed frontal impact.

The most focused version of the GT-R to date is a deeply impressive and likeable machine. No surprises there, then, and we look forward to spending more time with it.

Perhaps the most significant point about the NISMO's arrival is that it allows the MY14 GT-R to pursue a slightly different direction. The NISMO becomes the dedicated performance model, so the standard GT-R can adopt a more refined and mature persona. The GT-R hasn't gone soft, but with the suspension set to 'Comfort' mode the MY14 answers one of the few perennial criticisms of the GT-R; the stiff ride quality.

It would be unreasonable to expect a car of this performance and dynamic ability to ride much better than this. The default suspension mode is softer, too, which also helps to improve compliance over bumpy sections. There is still, of course, the 'Race' suspension setting for those who might miss that hard-edged character.

The MY14 arrives some 10 years after Nissan started working on the R35 GT-R and so it benefits from a decade's worth of data and learning. An example of this is the body, which is now eight per cent stiffer than before to provide a more rigid foundation from which the suspension can do its work.

Despite that much improved ride quality the new car does still hunt out and follow ruts and cambers, occasionally tugging quite suddenly on the steering wheel. That aside, the MY14 is a crushingly effective point-to-point car and it hasn't lost any of the precision or agility of earlier versions as it matures. 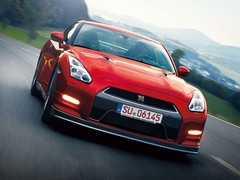 As with the NISMO model the way in which the MY14 responds to trail-braking is delicious. In fact, the speed at which the rear end adjusts its attitude by a few degrees on turn in can be alarming initially, but you very quickly learn to exploit it. What takes a little longer to master is the sheer speed that can be carried on winding roads, so vast is the lateral grip and performance on offer.

The cabin is starting to look and feel dated, but on the evidence of a brief encounter the GT-R is now more complete than ever before.