Stefan Winkelmann tells PH that PHEV status beckons for all models, with an all-new EV to follow 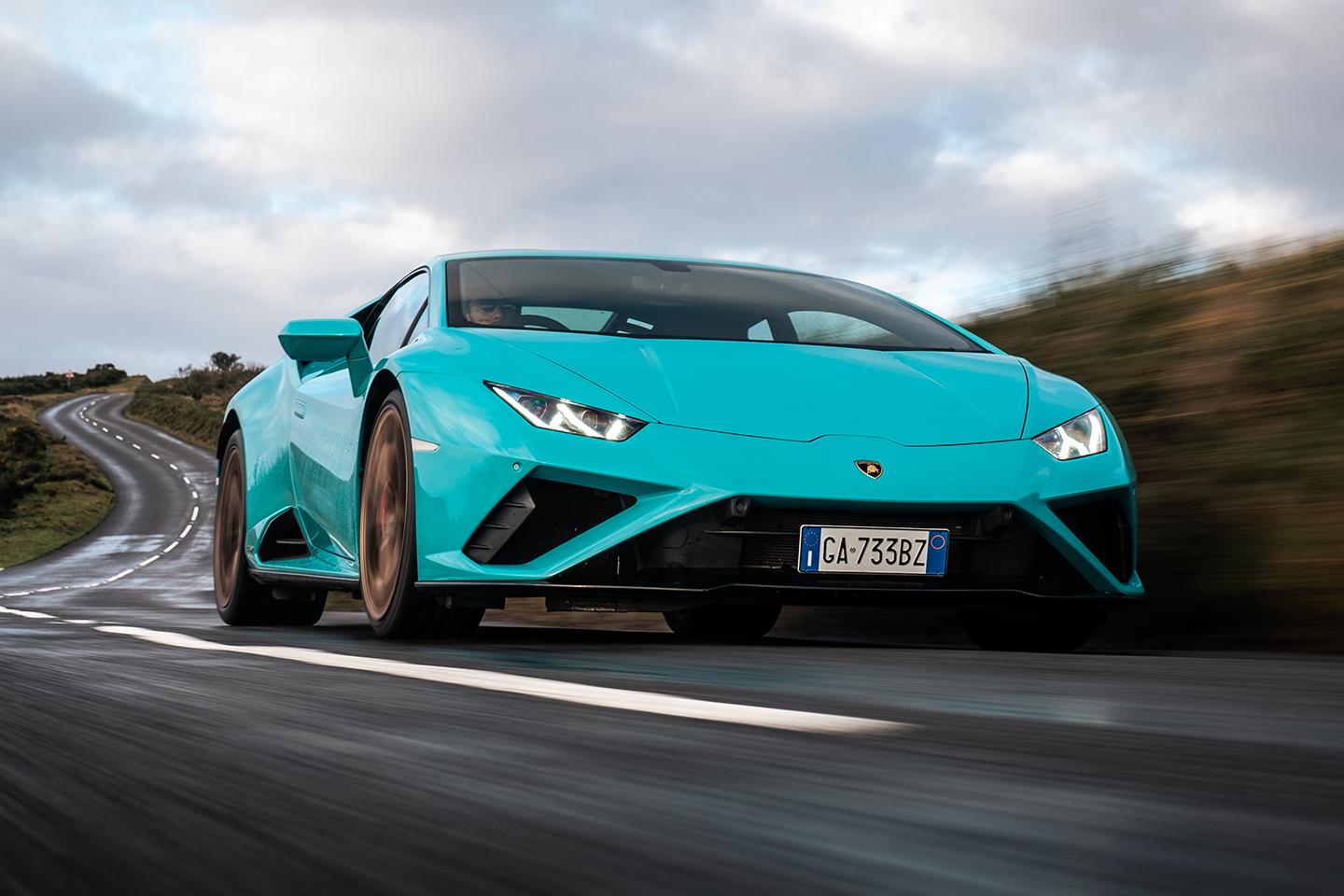 Lamborghini’s announcement that it is set to join the electric revolution won’t come as a big surprise. We’re not far off the tipping point when it will be easier to list the manufacturers who haven’t laid out their timelines away from combustion, rather than those who have – something that applies to the top of the market as much as the bottom.

But when PH spoke to boss Stefan Winkelmann about the company’s electrification roadmap, he was happy to go into detail that went well beyond the usual broad aspirations, detailing what will be firstly a switch to plug-in hybrids followed by the company’s first fully electric model.

“For the years 2021 and 2022 we still have a good opportunity to go forward with the combustion engine only, mainly in Urus, Huracan and Aventador, with new versions or updates,” Winkelmann explained, “then comes the second step, which is the most important one – we have decided to electrify all of our cars, all of our line-up, by the end of 2024.”

Winkelmann confirmed that, from 2023 onwards, the Urus and then the replacements for both Aventador and Huracan will all get plug-in hybrid powertrains.

The good news is that this isn’t going to be at the expense of a Lamborghini-appropriate level of sound and fury. Winkelmann was happy to confirm, as Lambo’s CTO Maurizio Reggiani told PH last year, “that the follow-up to the Aventador will still be V12, so the sound issue is not going to be something we need to take care of because the engine will be there, and it will have the right sound.”

Company insiders have also indicated that the Huracan replacement will be switching to a twin-turbocharged V8. That might seem like a step down from the current car’s glorious V10, but will still be a useful point of differentiation from more downsized rivals like the V6 McLaren Artura. Both new Lambo supercars are also set to have electrically powered front axles in conjunction with blended hybrid assistance for their mid-mounted IC engines – the same layout adopted by the Ferrari SF-90 and which Tobias Moers says Aston will use for the mid-engined Valhalla and Vanquish.

This won’t be a supercapacitor system like the one fitted to the limited-run Sian.

“[A supercap] is fast charging, but also fast discharging,” Winkelmann said, “if you need to enlarge range and reduce emissions you need a battery which is holding the power. So this is something we cannot continue.”

Beyond that, the changes get more radical, with Winkelmann saying Lamborghini has started to actively plan its first pure EV.

“We want to have a new model line in the second half of this decade,” Winkelmann said, “and this will be our first full electric model. We see this as a two-door four-seater, but we have not made up our minds yet because we still have some time to decide.”

The new model definitely won’t be an electric supercar. “The acceptance of electric BEVs [in this part of the market] is not there yet in our opinion,” he said, “in the last year we’ve seen cars coming out that were not finding the acceptance of customers.” But nor will it be an electric SUV, although the next generation Urus seems likely gain at least the option of a pure EV powertrain.

“It cannot cannibalize what we have today,” Winkelmann said, “but my dream is to have the best of two worlds, to try to have a car which is a four-seater two door like the GT cars of the ‘fifties and ‘sixties… we had the Espada in the ‘sixties and this combined with higher seating, with more ground clearance – because this is the way of today – could be a perfect opportunity.”

Winkelmann also leads Bugatti, which is planning to collaborate with Rimac on a future car. Could Lamborghini ultimately become part of the same technical alliance? Winkelmann’s cautious answer definitely isn’t an outright no: “for the three hybrids we are bringing to market before the end of 2024 the doors are closed and all the things are done – Rimac is not part of this game. For the future, never say never, let’s say we have a very open ear for everybody who wants to talk to us and we are very open in terms of looking into opportunities.”

Lamborghini telling us when it will build its first electrified cars raises the subsidiary question of when it will make its last to use only a combustion engine. The next-generation PHEV supercars blur the issue – Lambo’s long model cycles mean both will be able to get to the mandatory ending of non-EV powertrains in most of the parts of the world that have announced bans. But Winkelmann says there are no plans to continue producing pure combustion engines for anything other than racing.

“We will continue to build them for the motorsport activities of our Squadra Corsa. But we have not planned to build combustion engines only for homologated cars.”

Where Lamborghini leads, will other supercar makers be long in following?