What is an Electronic Control Unit? PH Explains

What is an electronic control unit (ECU)?

An electronic control unit is a device responsible for overseeing, regulating and altering the operation of a car's electronic systems.

Each of a car's electronic features, such as an anti-lock braking system or electronic fuel injection setup, will typically be controlled by an ECU. Some systems may have their own ECU, while in other cases one ECU may be responsible for several associated systems.

The term ECU, however, is commonly used when referring to engine management systems - which are often called engine control units. These are responsible for controlling the injection and ignition system of an engine. 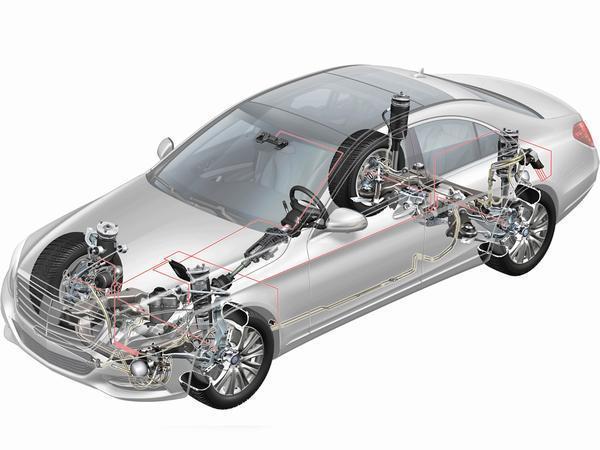 How do electronic control units work?

On a very basic level, an ECU is an electronic device fed with several inputs. The data from these inputs is assessed by the ECU and compared against stored on-board data. The ECU then decides what needs to happen to ensure the system in question functions properly and issues new commands to suit. These outputs then alter the operation of the system, delivering the desired effect.

For example, modern electronic fuel injection systems are controlled by ECUs. Data, including temperature, engine speed and accelerator position is fed into the ECU. The ECU then compares the data against on-board tables that tell it what the engine ideally needs, and alters the behaviour of the fuel injectors - and in many cases the ignition system - to deliver the best performance. 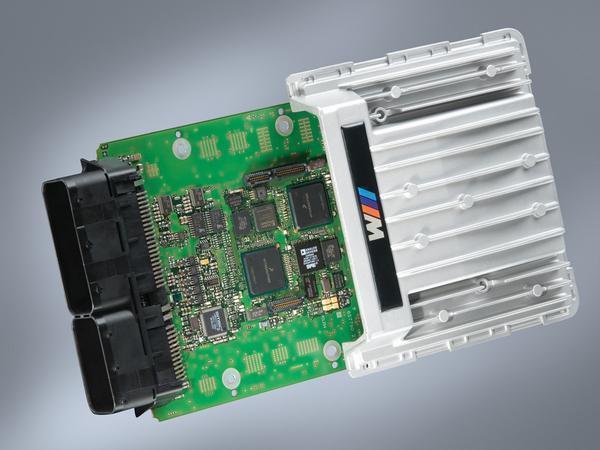 Engine control module: Also known as an engine control unit. Responsible for assessing the load of the engine and tuning the ignition, fuel delivery and more to deliver optimum performance and economy.

Transmission control module: These control the way, and when, an automatic gearbox shifts. Besides being fed with sensor data from the transmission itself, TCMs may also take data from the engine control unit to deliver more suitable, precise shifts.

Suspension control module: Sometimes dubbed a ride control module and common in active, adjustable or air suspension set-ups. These adjust the suspension to suit the current driving conditions, or work to maintain the correct ride height.

Telematics control module: Typically offers internet and phone connectivity for the car's on-board services. May also include a GPS receiver for navigation services. 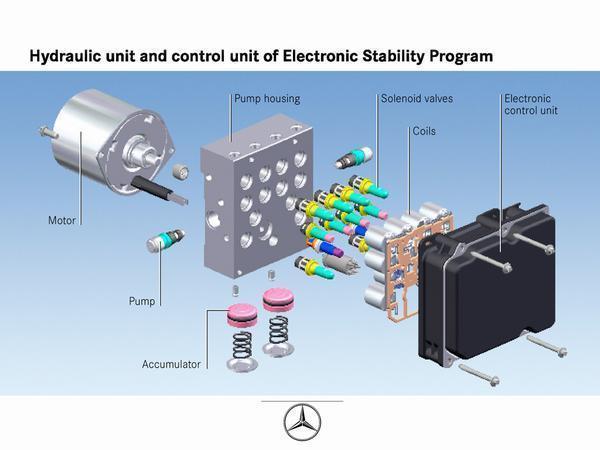 Aftermarket engine management systems are often referred to as 'standalone' ECUs. These are often highly customisable set-ups that can be easily adjusted to deliver the best possible engine performance. Their flexibility also allows them to accommodate future engine upgrades with ease.

What is a drum brake? PH Explains

How does a supercharger work? PH Explains