, any increase in boost pressure also increases the temperature of the air entering the engine.

This is far from ideal, as it reduces the density of the air. This then means that less oxygen is available to burn with fuel in the cylinder, restricting power production - and negating some of the benefits of increasing the air pressure in the intake.

Raising the temperature of the air flowing into the cylinders also increases the chance of detonation and pre-ignition in petrol engines, again undesirable in force-fed powerplants. Diesels can suffer too, as increased intake temperatures ramp up the thermal load on components while the reduced air density limits the engine's output. 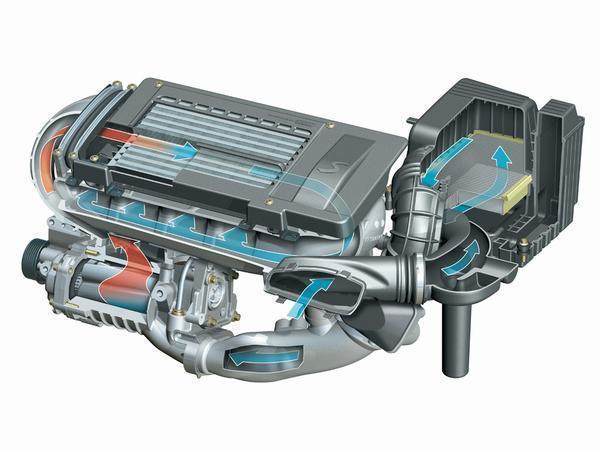 What is an intercooler?

An intercooler, historically, was a heat exchanger that was positioned between the compressor stages of an engine.

In a turbocharged and supercharged military aviation engine, for example, air would flow from the turbocharger into an intercooler - then on into the supercharger.

These days, however, the term intercooler generally applies to an air-to-air heat exchanger. 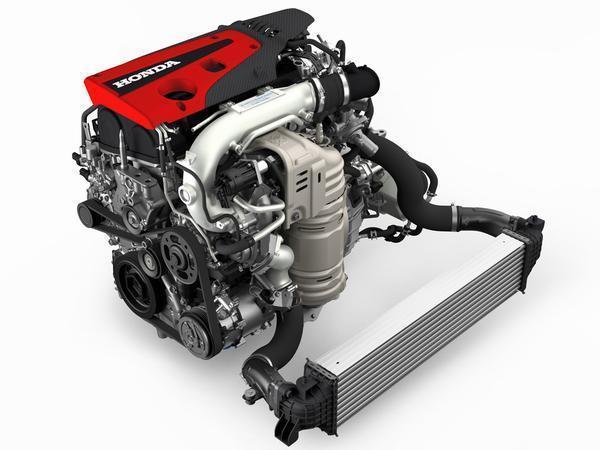 How does an intercooler work?

These air-to-air heat exchangers function in the same fashion as the engine's radiator, except charge air flows through them instead of coolant.

Conventionally, the charge is fed into the intercooler and the cooling medium - ambient air, in this case - flows through its cooling fins. This, provided it is cooler than the charge in the intercooler, reduces the charge's temperature and increases its density.

Air-to-air intercoolers require a source of fresh air. Consequently, in front-engined cars, they are typically mounted alongside or in front of the radiator. Some cars, including Subarus and supercharged Minis, have intercoolers mounted on top of the engine. This configuration can be easier to package and protects the intercooler from damage.

In rear- or mid-engined cars, the intercooler - or intercoolers - are often mounted in the rear wings. Ducts supply them with the fresh air they need; some, like the later Porsche 930s, however, feature a top-mounted intercooler in the engine bay.

In any case, the cooling capability of an air-to-air intercooler can be boosted by spraying water, nitrous oxide or carbon dioxide over it. The state changes that occur serve to reduce the intake charge temperature further. 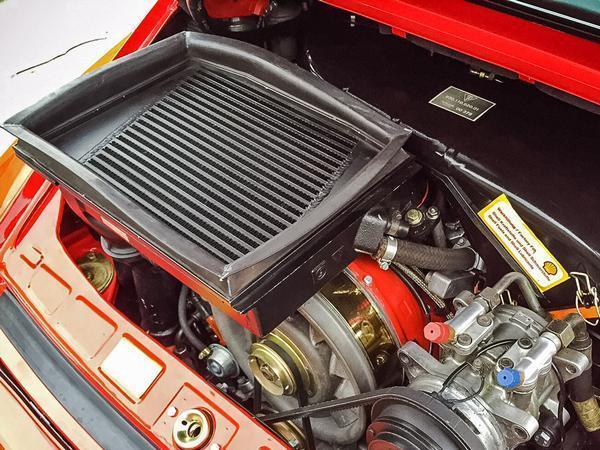 What about water-to-air intercooling?

Although they are more complicated, water-to-air intercooling systems offer several benefits. For example, they are easier to fit within the confines of an engine bay - as the cooling radiator and pump assembly can be mounted elsewhere. They are often, however, heavier and more expensive.

Like air-to-air systems, their performance can be boosted by chilling the intercooler's reservoir - with ice, usually - reducing the temperature of the coolant to below that of the ambient temperature, helping further cool the intake charge. 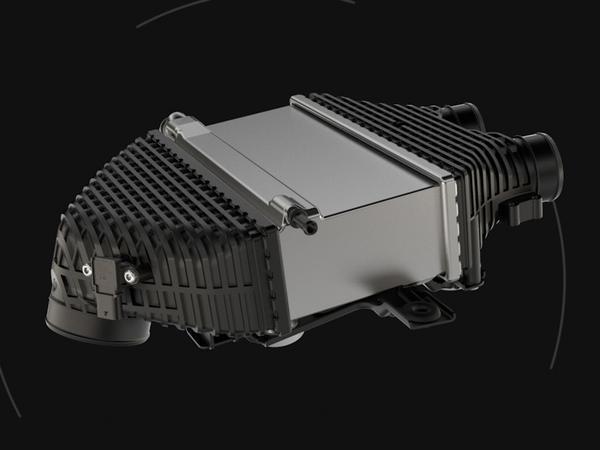 Air-to-air: The conventional 'intercooler' set-up. The pressurised charge is fed through a heat exchanger, which is cooled by air, reducing its temperature.

Water-to-air: This set-up replaces the air-to-air heat exchanger with a liquid-cooled unit, which is typically fed with water. Heat from the charge is transferred to the water, which is then pumped to a standalone radiator. This itself is cooled by air.

Can I use an intercooler on a naturally aspirated car?

There's nothing to stop you doing it but you won't see any improvements. The temperature in the intake of a naturally aspirated engine is unlikely to be significantly higher than the ambient temperature, when moving at least, unlike in a force-fed powerplant.

A conventional intercooler set-up, additionally, cannot cool below ambient temperature - so there would be no benefit. An intercooler would also be a restriction in the intake of a naturally aspirated engine, potentially reducing power.

What are drum brakes? PH Explains

What is a supercharger? PH Explains