Focus RS - the next generation

Ford hints at 350hp through the front wheels and a clever diff to tame it... 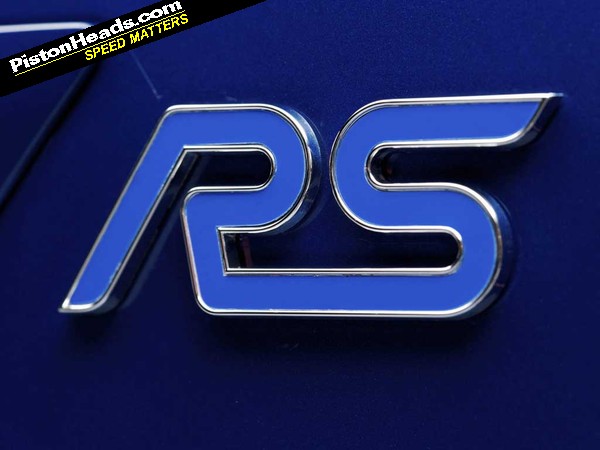 Ford has suggested the next Focus RS could get a clever active front limited-slip differential to tame torque steer in a car that could send as much as 350hp through the front wheels, much as

. Officially Ford hasn't even admitted it's doing another version of giant-slaying Focus, but of course it is and we're slowly discovering what form it'll take when it arrives in a year or two. 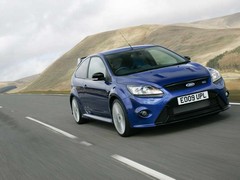 Can an active diff tame a more powerful RS?

PistonHeads got talking to the powertrain engineering manager of European performance division Team RS (there's one clue), Len Urwin, who revealed his admiration for the active diff.

"You can drop a mechanical diff in as we did with the previous Focus RS ... but an E-diff would take that a step forward in that you can really optimize traction in all situations," he said. The helical Quaife diff in the last RS coped manfully with the 2.5-litre engine's 305hp, but the car still suffered torque steer and, as Urwin says, the system wasn't programmable.

As we learned in our differential masterclass, the problem with passive front LSDs is that the set-up is always a compromise. An active diff would theoretically remove those compromises. 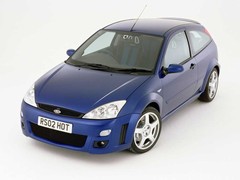 Urwin's been up to Sweden in the snow to test an active diff called Twinster made by British engineering giants GKN (who also do the BMW M active diff). He came away impressed. "It works better than I expected," he told us. "It's on the list."

Four-wheel drive is also a possibility, but its use is hampered by the fact that the 4WD systems available within Ford are all the front-wheel biased Haldex type. "It's inherently an understeering system," Urwin said. "We would need to do something we could make fun to drive."

They're also heavy, but as he says, in terms of traction they're still superior to a front LSD.

The engine could be a version of the two-litre Ecoboost seen in the Focus ST, but tuned past the 250hp it makes in the 'warm' hatch. As it was pointed out, the same engine in the Radical SR3 SL makes closer to 300 hp. It would require a larger turbo we were told, but this causes problems. "If you size it too large and capable of too much power you lose bottom-end torque and response," said Urwin. 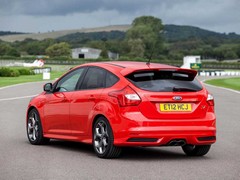 ST is already hot, RS would be more so

This wasn't talked about, but the more likely option is a 2.3-litre version of the Ecoboost rumoured to be under development in the States and capable of around 350hp. What is 99 per cent certain is that the next RS will be a five-door only, for the very good reason Ford hasn't got a three-door version of this generation Focus.

It'll also likely to be sold in the States for the first time, which is a good thing because the sheer numbers will bring economies of scale (ie affordability) for initially expensive integration of hardware like an E-diff.

At the end of the interview, Urwin had a question for us: what did we think PHers wanted in the next RS? We attempted to answer, but the best response would be "read the comments." Here's your chance - over to you!