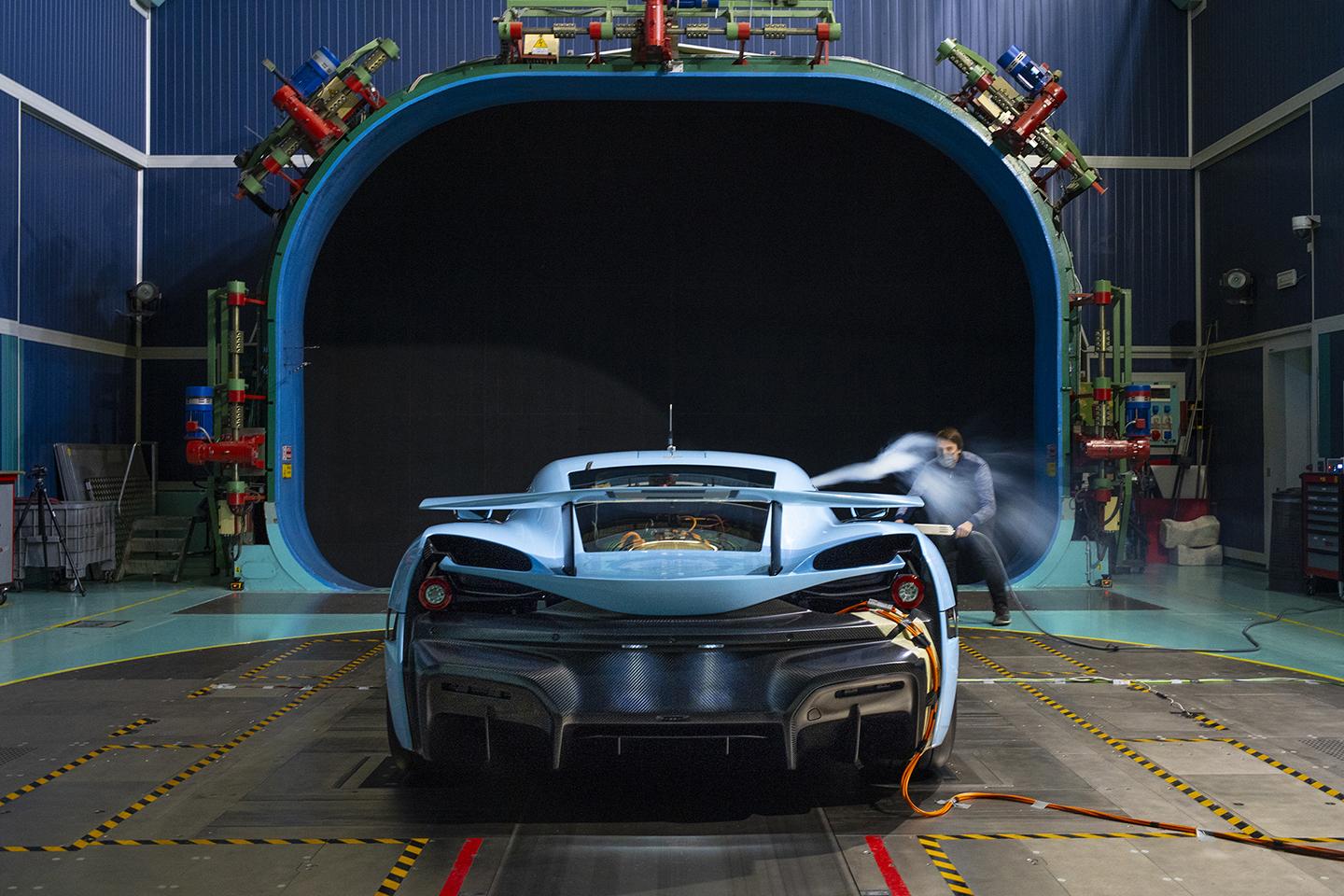 Porsche has increased its stake in Rimac Automobili to just shy of one-quarter of the business. The famously ambitious Croatian technology company, which counts Kia, Hyundai, Aston Martin and Koenigsegg among its many strategic partners, has welcomed the additional €70m investment and suggested that it 'reinforces Rimac Automobili's status as a leader in high-performance electrified vehicle technologies'.

That description is hardly in dispute. The firm's expansion since inauspicious beginnings in Mate Rimac's garage just over a decade ago has been breathtaking. Porsche bought into the company in 2018, acquiring a 10 per cent stake, then increased it 15.5 per cent a year later. Since then, Rimac says it has doubled its staff to nearly 1,000 people and currently produces a host of components related to electrification.

"Rimac is excellently positioned in prototype solutions and small series," commented Lutz Meschke, Deputy Chairman of the Executive Board at Porsche AG. "Mate Rimac and his team are important partners, especially when it comes to supporting us in the development of components. Rimac is well on its way to becoming a Tier 1 supplier for Porsche and other manufacturers in the high-tech segment."

Meschke noted that Porsche had already placed its first orders with Rimac for the development of 'highly innovative series components' and stressed the benefits of a closer collaboration. "Mate Rimac inspires us with his innovative ideas. By the same token, he benefits from our know-how in production and methodological expertise in development. Our investment in the company has turned out to be absolutely right. Rimac's value has increased many times over since our initial investment. In addition, the company has developed very well technologically. We are expanding our cooperation step by step and are also benefiting from Rimac's strength in innovation."

Doubtless its comparative agility is a benefit to the firm when working with global car manufacturers. Ditto its continued independence, which Mate Rimac highlighted: "With many OEMs across the world being Rimac customers, it is important, both for Rimac and Porsche, that we remain an entirely independent business. Our projects and our shareholders are - and will always be - entirely separate, allowing us to maintain the information firewall that our partners rely on, and enabling us to continue working with many OEMs. The partnership with Porsche helps the company develop and grow which is beneficial for all of our customers."

Differentiating itself from its biggest partner is clearly important to a brand that prizes not only strategic relationships but also produces its own low volume hypercars. Its continuing expansion will likely make those different balls harder to juggle - but it would be a brave soul to bet against Rimac now.