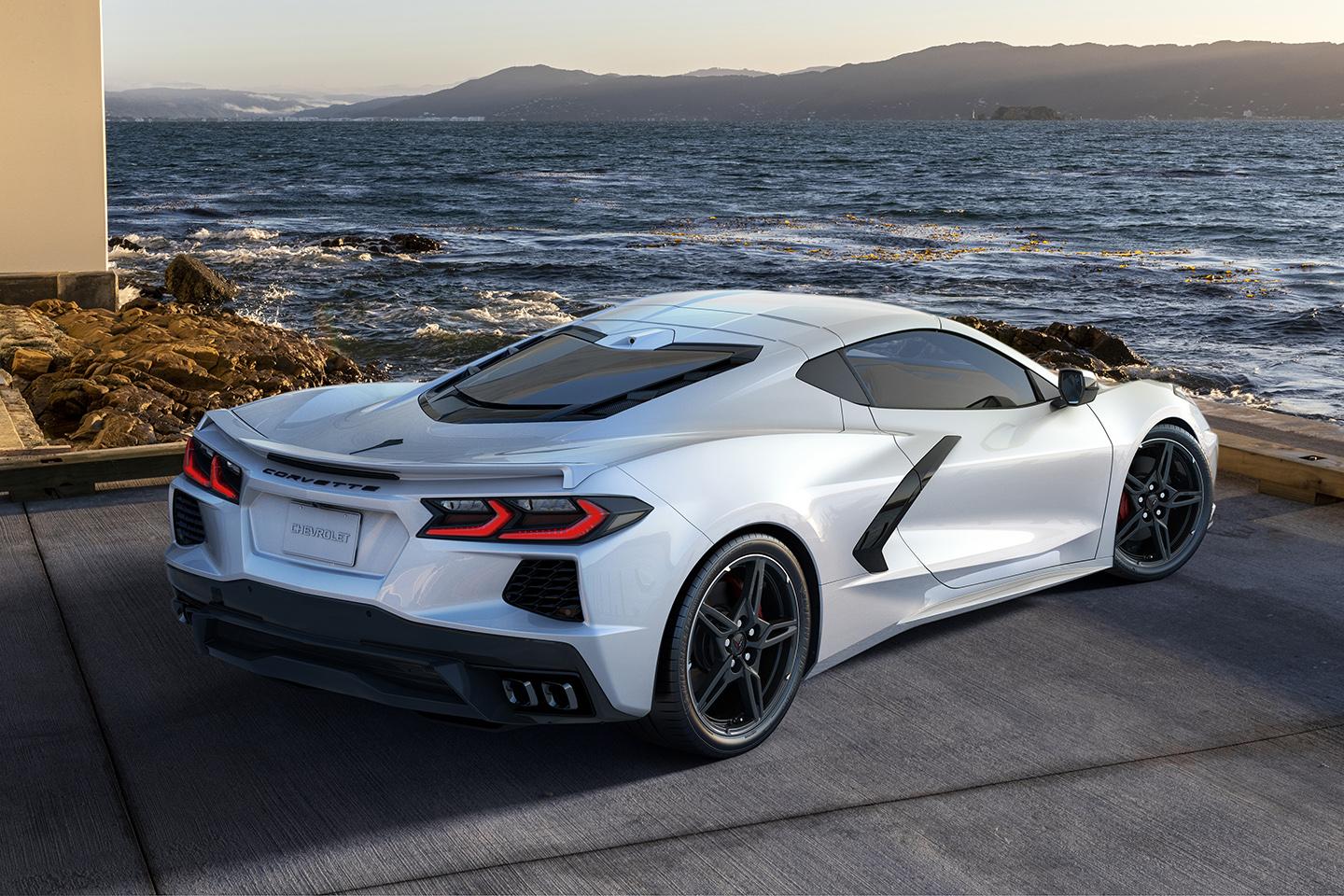 There's not long to wait now! Come October - just four months from now - customers in the UK will be able to order a right-hand drive Corvette. Given everything that's promised and that we know of the car so far, that's a really exciting prospect - especially at 911 Carrera money. However, with the delays that have impinged upon Corvette production, that October date means we'll get 2022 model year Stingrays - this is that car.

New colours have been added to the rage, with Hypersonic Gray, Caffeine and Amplify Orange Tintcoat now available. Cars without the Z51 Performance Package can now be optioned with a front splitter and rear spoiler to make them look like a Z51, and the Magnetic Ride Control can be added whether the car has the Performance Package or not. US dealers will be taking 2022 Corvette orders beginning next month (price from $62,195 in its home country) with production of the updated cars beginning at Bowling Green towards the end of this year.

All of which you've paid no attention to, right? Because you've been looking at the Corvette Stingray IMSA GTLM Championship Edition. Launched to commemorate the inaugural season of mid-engined Corvette motorsport, the Championship Edition comes in either Accelerate Yellow (like the #3 racer) or Hypersonic Grey (like the #4 car) and is based on a 3LT Corvette with the Z51. Both coupe and convertible get the racy GT2 seats, a numbered plaque, new wheels, yellow calipers and their own indoor car covers that also look like the race car. Sadly there's no chance of UK buyers getting one, even this time around, as all 1,000 GTLMs are for left-hand drive markets. Maybe the next one, right? Because if our previous Corvette stories are anything to go by, there's certainly some pent-up Stingray demand in the UK...