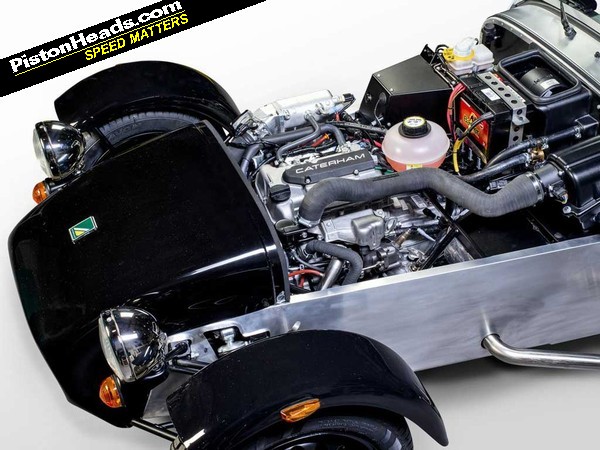 Caterham has confirmed that its

will be powered by a three-cylinder 660cc Suzuki engine, not the Ford Ecoboost we

. Set to cost less than £17,000, Caterham claims the new model will be the 'lightest Seven ever', not to mention the most efficient too. 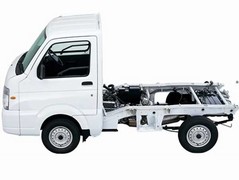 Take the live axle from this (possibly)...

The turbocharged Suzuki motor has been breathed upon by Caterham Technology & Innovation and while it all sounds quite high tech the firm is making much of the back to basics approach of the new car. And when Caterham says basic you can bet that's exactly what it means.

"We needed a particularly light powertrain but it had to be a unit that suited the characteristics inherent to all Sevens," says Caterham boss Graham Macdonald in the press release announcing the car. "Suzuki is a leader in producing compact vehicles with extremely efficient engines and that is clearly a shared passion. Thankfully, after lots of hard work, we have a package that works brilliantly."

Numbers are sparse in the Caterham press release but Macdonald does say: "Unfussy and easy to run, it is designed to give a neutral, supple ride yet carrying the sporting edge and turn-of-speed expected from any Seven." 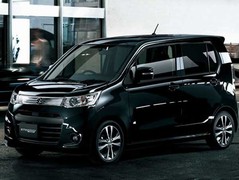 We wanted more information though, so we pestered Caterham. And we got some additional technical information, revealing that the new car has 'carry over' Seven S3 narrow track front suspension and a relocated steering rack to - depending who you ask - 'refine steering feel' or make room for the intercooler.

It also reveals that the new car will use a Suzuki-sourced live axle fitted with CTI designed trailing arms and Panhard rod, which explains one way in which costs have been kept down.

So how much power will it actually have? Well, it'd seem Caterham has had a right old rummage around the Suzuki parts bin and a protracted virtual equivalent on the firm's Japanese website here in the PH office leads us to believe the engine is the turbocharged version of the K6A three-cylinder fitted to a range of JDM Kei cars. In standard form it makes 52hp and 56lb ft, the turbocharged version used in the Lapin and Wagon R Stingray (yeah!) upping that to a heady 64hp and 70lb ft. And that beam axle? Well, the pint-sized Carry pick-up has a dinky leaf-sprung, live-axle set-up, five-speed manual and uses a version of the K6A engine... 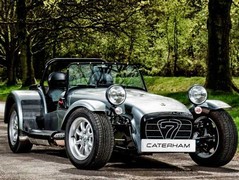 ...to create an affordable, back to basics Seven

More concrete information when we have it but if you're keen orders open in the autumn with first deliveries before the year is out. The official release can be seen here.