No, not one car - the entire tooling. Who might take it on for the next 25 years? 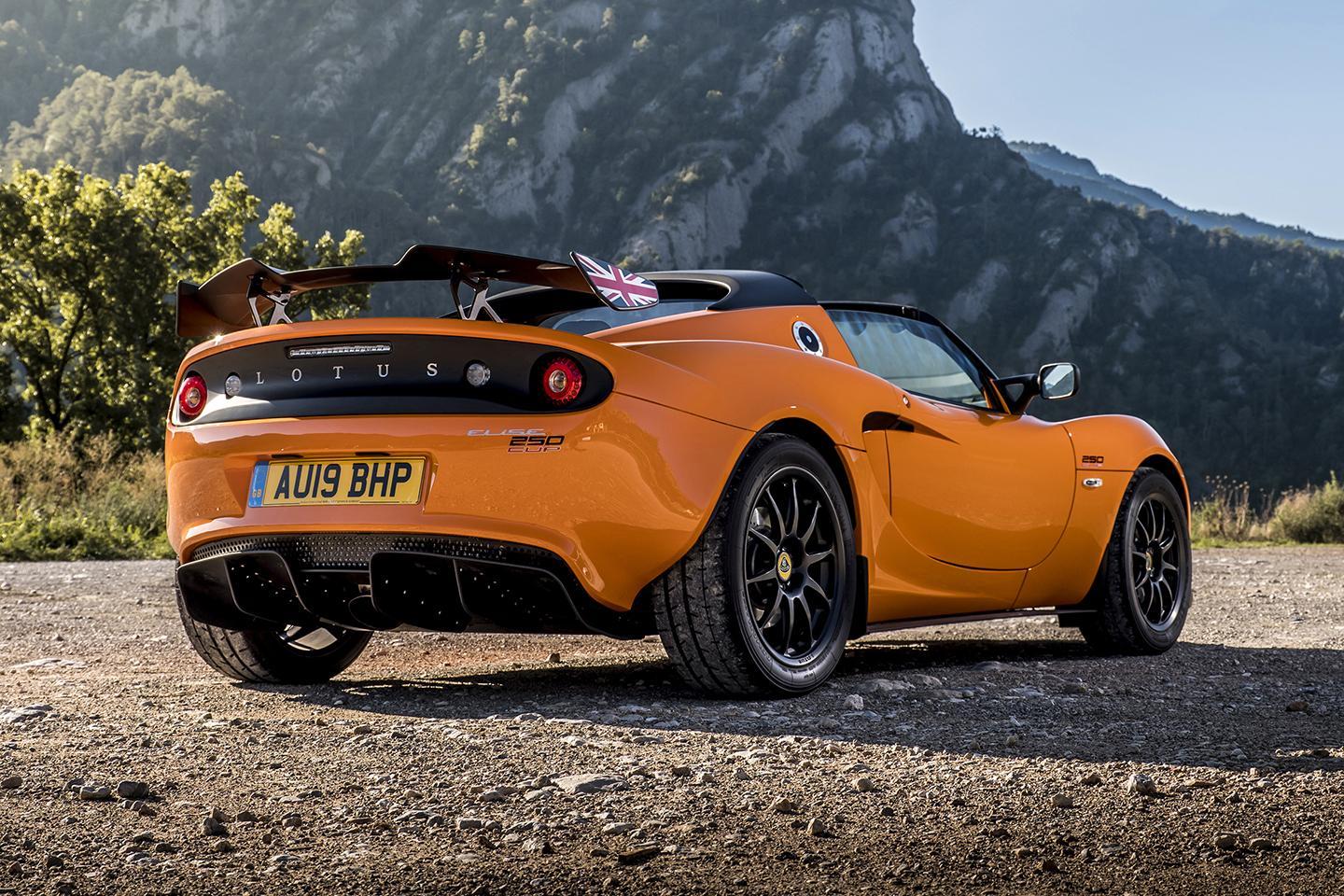 One of the most famous sports car dynasties of them all owes its place in history to Lotus, the rights to the Seven acquired by Caterham back in 1973. And, well, that turned out alright. Now it looks like history might be repeating itself, as Lotus has suggested that it is open to selling the tooling for the Elise.

In an interview with Automotive News Europe, Lotus MD Matt Windle said of the idea: "If the right project and the right partner came along, I do not see why not. It's a wonderful car". It's a similar situation to the Seven 50 years ago, in fact; Lotus is once more embarking on a new era where a pared back sports car doesn't really fit - the Emira makes its debut in July - but which many people still love. A stay of execution, at least while combustion engined, manual sports cars like the Elise are allowed, would surely be welcome.

Furthermore, there are examples of similar deals happening in the past with Lotus beyond just the Seven. Though not an outright acquisition, the Tesla Roadster made good use of the Elise platform (which would be a very relevant remake now), and who can forget the Kia Elan?

As M100 production wound up in 1995 - ahead of the Elise replacing it - so Kia bought the rights to the front-wheel drive roadster and had its own until the end of the 1990s. Just 1,000 were made, yes, but it shows the validity of the wider concept. Why bother investing hundreds of millions into a sports car project when something like the Elise is on offer for an awful lot less outlay?

There is no shortage of candidates to take up where Lotus is leaving off, the car ostensibly culled because space at Hethel is so hard to come by. Caterham is the obvious one, buoyed by recent new investment and surely in need of something more modern than the Seven. Don't forget Radford, either, which announced just last week a deal with Lotus to launch a sports car. Given Windle's experience in the British sports car industry - having worked at Caterham and Zenos - Lotus could hardly have an MD better positioned to make the right decision.

Let's hope the Elise can find a new home; as we alluded to back in 2019, so much of the what's great about it remains as relevant now as 25 years ago. Light cars are fun cars but they're also more efficient, and as heavy cars continue to contrive a sense of excitement something genuinely immersive only seems more authentic. 'Old but gold' was the phrase used back then; hopefully another manufacturer thinks likewise.