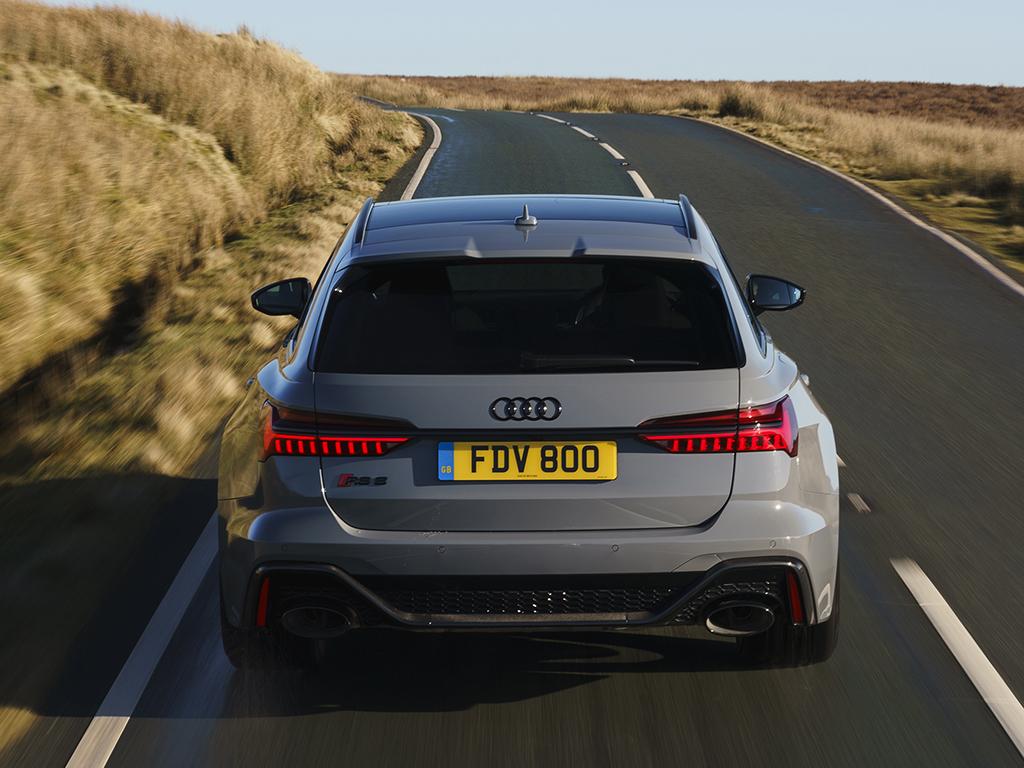 The Audi RS6 hasn't always been held in such high regard. The original model, the 4.2-litre V8-powered C5, was guilty (among others) of helping to forge the firm's reputation for building austere, understeer-prone fast cars. Its replacement, the C6, memorably earned a 5.0-litre V10 as Audi went to plaid in a power-crazed effort to overhaul Mercedes and BMW. On the autobahn, it was sumo-grade and cemented the RS6's reputation for excess. But it wasn't necessarily the full ticket.

The C7 though, was too much to ignore. Sure, it had its faults. There are more rounded, rewarding big cars - several of them built by Audi's mortal enemies. But the outgoing RS6 was too savagely fast, too unapologetically effective and all too aware of what its buyers wanted to be easily dismissed. It looked gangster, and covered ground like rifle fire. In some ways it practically dared you not to like it - and then hooked you with the assuredness of an opiate; all warm-feeling and eager-to-please.

We loved it despite ourselves. When Matt B declared the then-new E63 S the superior wagon back in 2017, he was absolutely right. But by then it almost felt like the 605hp Performance model had almost nothing left to prove; it was still great in all the same implacable ways, and where it was found wanting it hardly seemed to matter. Few cars ever get to feel so comfy in their own skin. Which is why its such a deserving entrant on many people's if-I-had-the-money list.

It also makes it a conspicuously hard model to replace. Especially when Audi has felt it necessary to give the formula a judicious tweak. The C8 is built on a new platform and is a mild-hybrid to boot. It has a fresh look and a completely revitalised interior. But it is heavier and - on paper at least - not really any quicker than its predecessor. So the question is, does it weave the old sorcerer's spell? Is there something knowably brilliant about the new RS6? Or is it just another fast, large estate for the pile? Dan P has already pondered the question in print, but seeing is believing with this car. Cue the music...