A road-legal 917 replica for the price of a regular supercar? Consider us intrigued 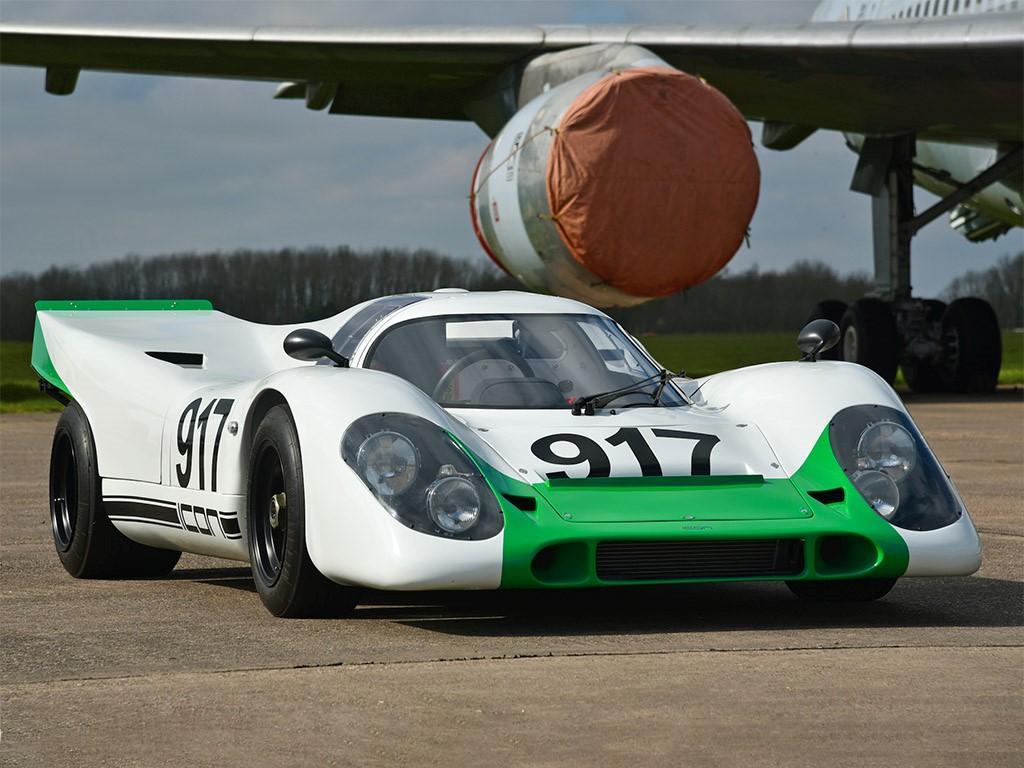 Longtime readers may remember PHer daveeatonr4 and the Porsche 917 bodyshell he bought from the classifieds. When he announced his intention to build a working replica from the shell - rather than create an enormous jelly mould as the forums suggested - it was easy to be sceptical, but there were one or two reasons why Dave's project had more credibility than most.

These mainly centred around Dave himself, who was not only a PHer (what more do you need to know?) but an experienced automotive design engineer working for Ford in Detroit. He would be personally designing the car using his own industry-standard CAD equipment, too. Oh, and he owned a Lamborghini Espada and Alfa Montreal. Just the man for the job, then.

That was way back in 2013, and those who attended our stand at last summer's Silverstone Classic will have seen the fruits of Dave's labour. Together with automotive engineer John Hartland, he formed Icon Engineering and built his 917, which took pride of place outside the Pie & Piston during the event. It drew crowds even when the skies greyed and the heavens opened, a testament to the dedication to authenticity Dave and John have shown.

As true to the original racers as a replica gets, the 95-per-cent-accurate Icon 917 features a steel and aluminium tubular frame beneath its fibreglass shell - though the option of a carbon body remains on the table should enough customers be interested. Of course, in order to make the car road-legal a few tweaks were necessary, including the addition of a crash structure and small changes to the interior. The overall result, however, is a machine which (licence plates aside) would be hard to tell apart from an original at any distance, let alone on the road.

Building one replica 917 is all well and good, but Icon has no intention of stopping there. Order books are about to open for customer builds, with a limit set at just five cars per year. £200,000 will be enough to get you on the list for a car powered by an air-cooled 3.6-litre flat-six, with more modern, water-cooled and turbocharged motors also on the options list. With an engine bay designed to fit a flat-12, though, the sky is seemingly the limit when it comes to powertrain choices, the company even having dabbled with the idea of a battery-powered variant.

We've reached out to Dave to get his own view on the progress the project has made, as well as any future plans he has for the car and will be sure to bring you an update just as soon as we have it. In the meantime, the entire build is detailed in tremendous detail on his website here.