Can doubling the cylinder count revitalize the 924's less than stellar reputation? 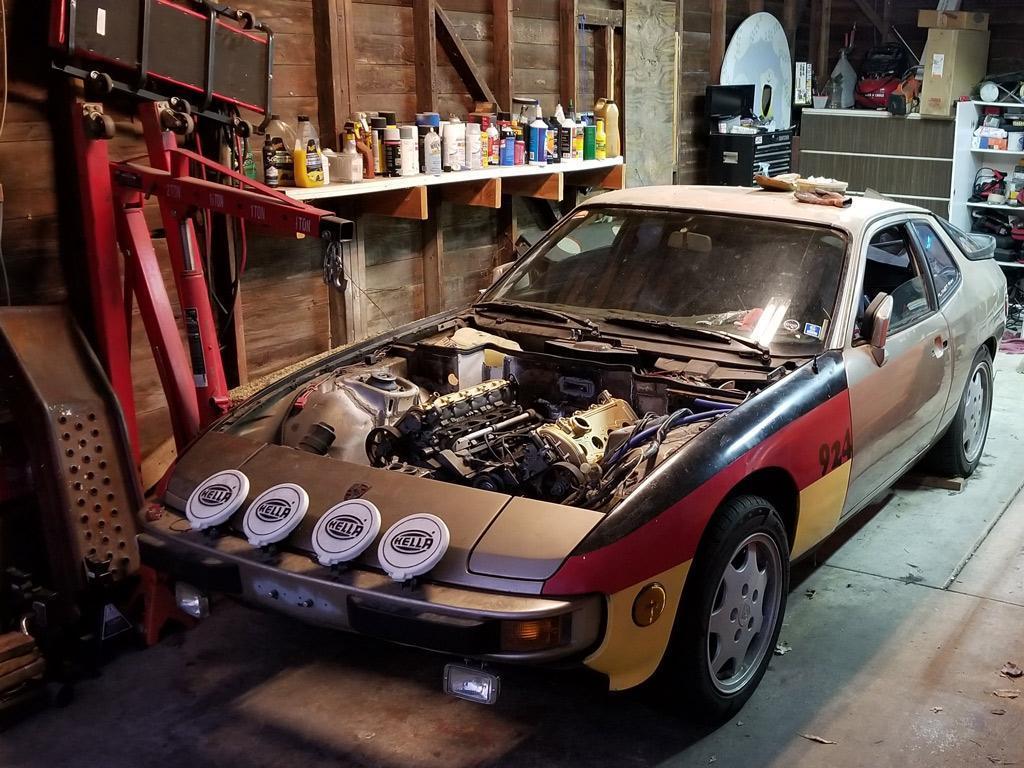 It’s no secret that the 924’s use of an Audi four-pot held it back from being universally accepted by Porsche enthusiasts. Still, not even its biggest critics have ever dared to downplay the efforts of Stuttgart’s chassis engineers, because when it comes to handling, the former baby Porsche somewhat makes up for the measly 125hp output of its 2.0-litre with impressive inbuilt lightness and balance. So there's that.

Nevertheless, more power is always welcome and in the case of the 924, extra grunt can only really come from extensive modification in the engine bay. As illustrated in the build of Golten951’s 924, which is being gifted the 4.2-litre V8 from a D2 Audi A8 in a project that’s progressing in his dad’s California garage. Unsurprisingly, the work is to extend far beyond the engine bay, with gearbox, driveline and suspension changes also to be made, not to mention the swapping out of brakes and some interior restoration.

The OP, a US Navy Aircraft mechanic no less, lives 350 miles away from his dad’s place so progress is steady – it’s been in motion since 2015 – but this PHer has form from other projects (see the fleet here) so we’re confident that this one will also come to fruition. The target is to achieve 380hp with the motor, a gain of 70hp on the nineties A8’s standard tune that would provide this 1982 two-door with grunt to rival Porsche’s latest 992 Carrera – in a package that should weigh significantly less. And it’ll make V8 noises. You’ve got our full support, Golten951!