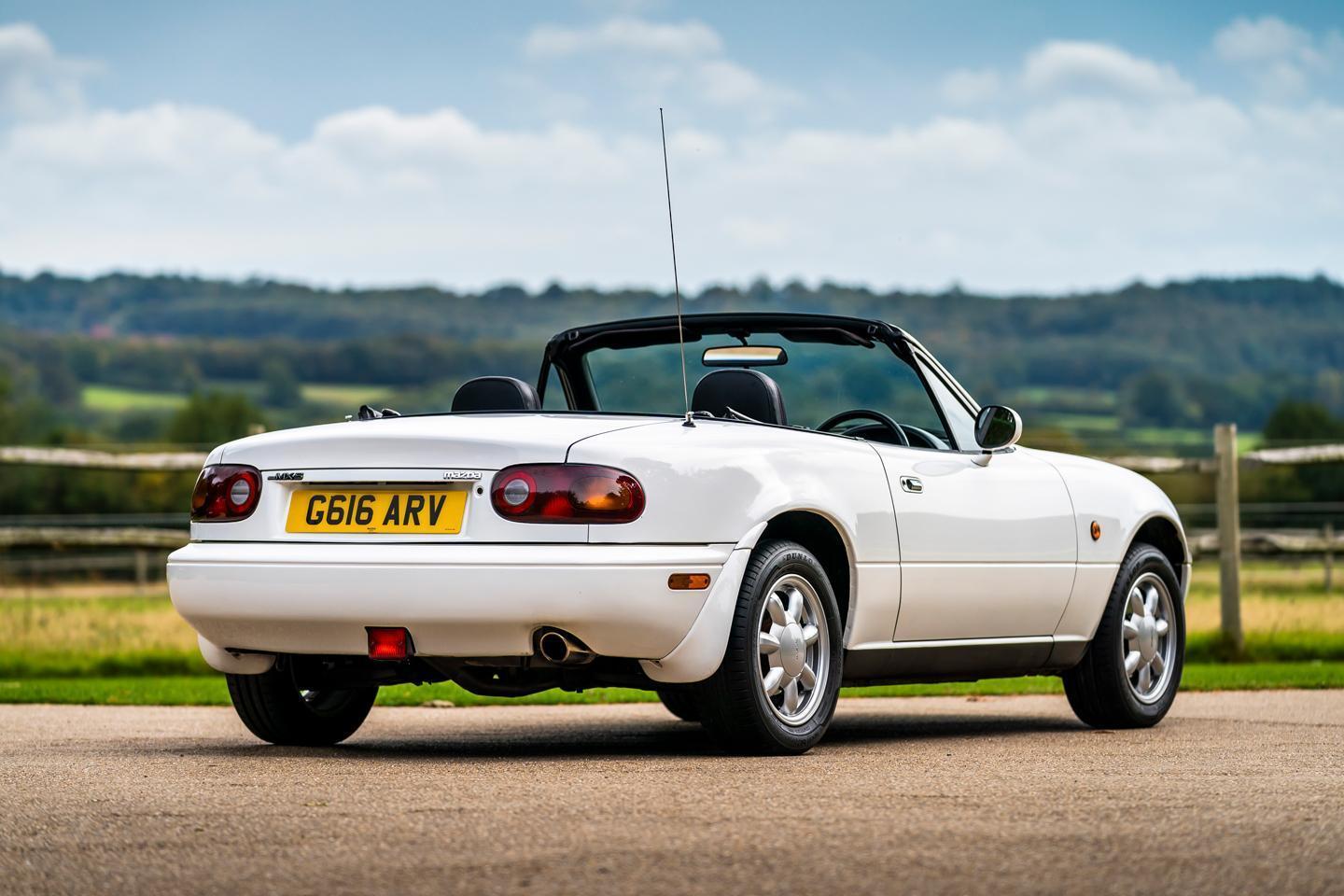 Some good news at last: Mazda has re-commenced production of some parts for its NA generation MX-5 with the intention of supplying the model's enthusiast customer base with OEM-grade components. Using feedback from owners’ clubs and specialists, Mazda is making 156 right-hand drive-compatible parts and 117 parts for LHD models, all of which are said to be the most in-demand replacement bits. Better yet, not only do the new components come with the manufacturer stamp, they’re also said to be of higher quality than the Mk1’s originals thanks to current techniques. Happy days.

The Enkei aluminium wheels, for example, are made to the same specification as the NA’s 14-inch rims, but thanks to modern production methods they are stronger and lighter. The replacement soft top is said to use the same rear screen plastic as the 1989 design, but a modern fabric that provides greater insulation while appearing no different to the original. And as you’d expect, the same is true for a long list of replacement mechanical components, bolts and washers, as well as interior trim parts.

Suffice it to say, it’s Christmas has come early for those with restoration projects or cars in need of a little TLC. Indeed, Mazda UK’s parts and accessories marketing manager, Steve Rose, said his team is “delighted to be able to offer Mazda Genuine Parts through our Authorised Repairer Network allowing our customers to keep their MX-5 100 per cent Mazda”.

Knowing worn bits can be properly replaced will no doubt make justifying the ongoing year-round use of the cars easier now, as Rose emphasised. “Whether it’s a full restoration or general maintenance, having a ready supply of genuine parts means these cars can continue to be enjoyed for years to come,” he said. Of course, there’s more than just goodwill going on here; with 20,132 first-generation MX-5s officially imported to the UK during its eight years on sale, there are easily enough still around to make justifying the costs of restarting parts production easy. And given that good cars can be had for under five grand, long may it continue.