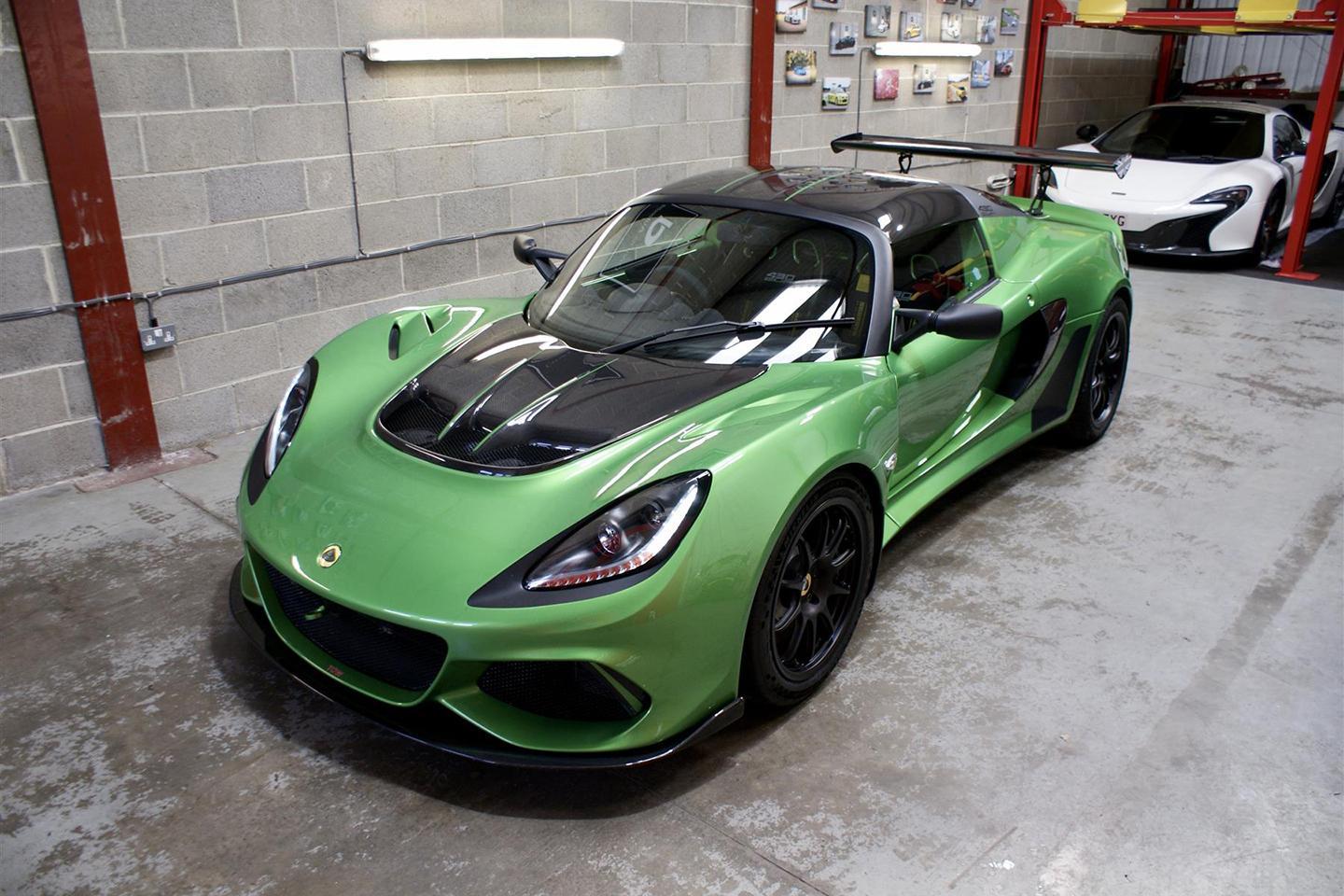 We are a matter of days away from seeing the new Lotus Emira - very exciting news indeed. New Lotuses don't come around all that often, let alone those ones within reach of mere mortals; it's arguable that a £60k, four-cylinder Lotus is more significant for the brand and more interesting for a lot of buyers than a £2m EV. Because we've all promised ourselves a Lotus at some point or another, haven't we? Given what's known about the Emira and what we're expecting, there's every reason to believe this could be the most compelling Lotus sports car yet; finally, the expertise that's in Norfolk has been supported with some proper money. So, here's hoping...

Assuming the Emira is received well, it's more than likely that more powerful, track focused models will arrive in time. Just as they did for the Elise, Exige and Evora in fact, all receiving Cup models in the past few years to provide an even greater thrill to those very serious about driving their Lotus.

The Cup 430 Exige was the wildest of the lot; even if an Emira Cup happens one day, there's no way it'll be as hardcore as the Exige. Which, to some extent, is a good thing - the Cup could be pretty hard work at the best of times. Think more 3-Eleven with a roof than Exige with a bit more power, the modifications for circuit supremacy ensuring a sensory overload whether you wanted one or not.

Of course, the flipside of that was one of the most outrageously exciting track cars you could possibly imagine; demanding, rewarding, and just utterly exhilarating when the opportunity presented itself. Such was the performance (with 436hp powering little more than a tonne), it was best to consider the Exige 430 as a supercar as much as a spritely Lotus sports car, albeit one with the additional engagement of a manual gearbox and non-power-assisted steering. When it all came together on track - the V6 shrieking, the steering flooding back information and the brakes turning back time - the Exige was arguably the best roadgoing circuit car out there. There was the speed, grip and composure of modern supercars, with the involvement that only Lotus can offer. The Cup 430 was so good, in fact, that it joined a few well-known cars on our Favourite Cars of 2017 list - notably the Alpine A110, Porsche 911 GT3 and McLaren 570S.

Perhaps the only thing that held the Lotus back was a six-figure asking price; although the experience warranted £100k, the fact an Exige with the same engine and a very similar look cost little more than half as much was hard to ignore. It may well be a problem the Emira faces, in fact, with such a broad price range. The 430's hyper-focused remit and price have ensured rarity, at least - HowManyLeft reckons that only 27 are on UK roads.

And if the price was a stumbling block new, how about this one? A 2019 Cup 430 in Olive Green, it cost the original owner £109,500 thanks to options like the track exhaust, TFT instrument screen and Schroth harnesses. Now, two years and eight thousand miles later, it's for sale at £81,995 - not far off £30k less. Or, in fact, just a few hundred pounds less than a new Sport 420 Final Edition costs.

Which probably seems like much the same thing, such has been the baffling array of choice over recent years at Lotus. However, with standard features like a titanium exhaust (included in the sale of this one) and significantly more aerodynamic grip, the Cup 430 remains the Exige of choice for those really committed to track driving. Plus, there are already four Sport 420 Final Editions for sale in the classifieds; who wants the same as everybody else?