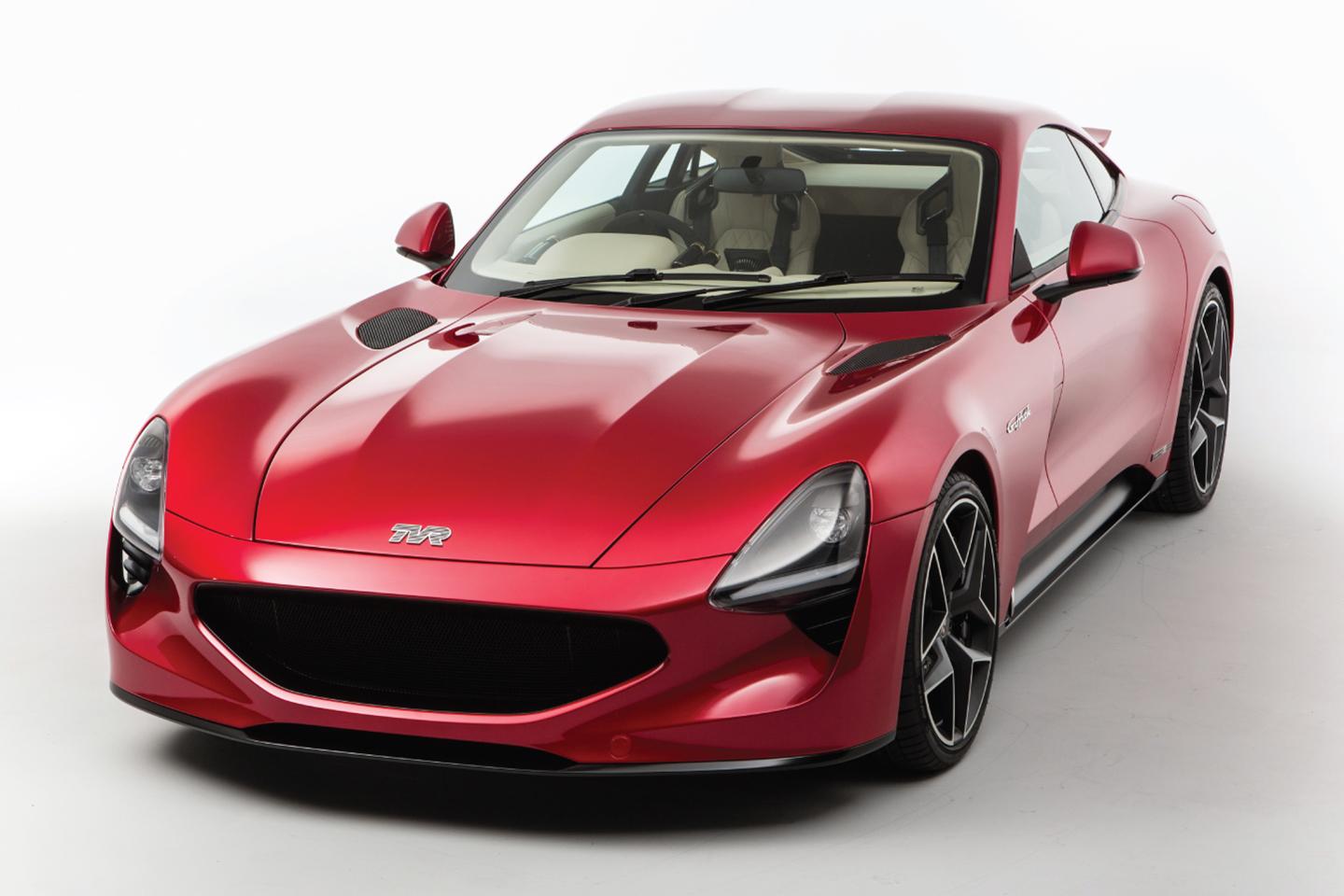 What with everything else that's been going on, the plight of TVR has perhaps been less of a concern recently. The previous installment in the saga was way back in June, with the revelation that the Ebbw Vale factory needed a new roof, the last thing the project needed given the assortment of other setbacks encountered. However, the festive period has brought with it some good news: renovation of the facility will commence in January.

A statement on TVR's website says that Jones Brothers (Henllan) Limited has been awarded a contract after "extensive liaison" with the Welsh Government. The agreement will see them replace the roof, reclad the building, prepare a prototype build area and undertake "extensive groundworks." Not the work of a moment, then, but confirmation that this work will go ahead as soon as next month is undoubtedly a positive.

Les Edgar said of the news: "This is a fantastic milestone in our mission to rejuvenate an iconic British brand, and we are all tremendously excited to witness the renovation of our new home in Ebbw Vale. We have hundreds of faithful depositors worldwide who are patiently waiting to take delivery of their Griffiths, so today I hope they are just as delighted as we are. Our partners at the Welsh Government have shown stoic support through challenging times and I must extend my personal thanks to all those who share our vision of helping to develop a sustainable automotive sector in South Wales."

Given the amount of building work said to be required, there will obviously still be a significant pause before Griffiths can begin rolling out of the door in south Wales. But it's progress of the concrete sort at least, and if ever there was a brand PH was going to will on, it's TVR. Let's hope that this is the last significant hurdle to overcome in the new car's gestation, and that 2021 will bring more good news. Expect additional updates in the new year.