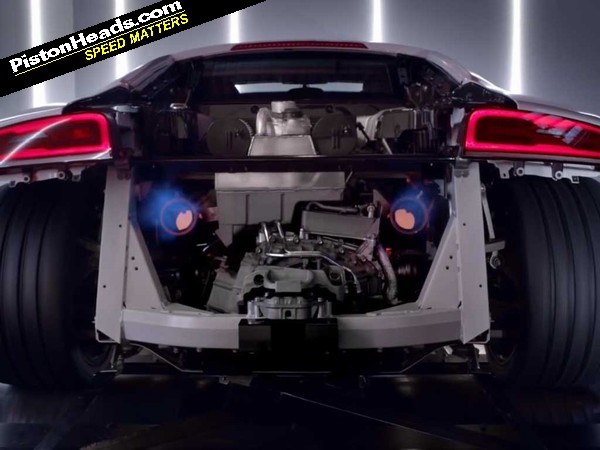 had a bit of a snigger

at the 'tasches, the kitsch and occasionally un-PC attitudes on display. 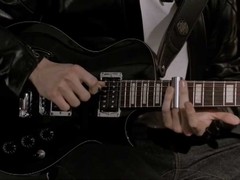 Thing is, carmakers are now so constrained in what they can show in their adverts it's little surprise most of them are so bland. Especially in the case of performance cars, given that any suggestion that fast cars can be fun is ruthlessly stamped on. As Toyota discovered last year, that you can't even suggest that in an entirely fictional, fantasy context shows how hardline this

Not so much of a problem for Toyota; it'll be making more money from tree hugging Priuses than sideways GT86s and can divert its marketing budget accordingly. But what if your business is based on performance cars? Or you need to reinvigorate your brand image by harking back to past sporting glories. Basically you're stuffed. 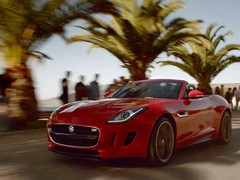 Peugeot, perhaps unwisely, has put its heart on its sleeve by declaring '

' with the ad for the new 'hot' 208. Despite plenty of evidence from anyone who's driven the car that it's

it's instead tried to get around the censors by alluding to exciting engine noise via a man with a Les Paul and slide. Which ends up suggesting the car itself sounds so dull it couldn't speak for itself.

Two brands making a more successful stab at using noise to imply speed rather than showing it are Jaguar and Audi. Anyone who's driven the F-Type reports two things: it sounds spectacular and loves to go sideways. Showing the latter would be an instant red card. So Jaguar's 'your turn' F-Type ad instead shows an F-Type apparently being driven by your gran with an engine soundtrack suggesting it's in fact Harris in a blue-rinse. The mismatch between what you're seeing and what you're hearing jars but the point is made - the car looks ace and sounds rude. Job done.

But my vote in this game goes to Audi, which has an ad featuring a tethered down, partially deconstructed R8 V10 on a set of rollers. Given that suggesting its road cars benefit from Le Mans success would fall foul of the advertising rules it's had to go back to basics, with some success. 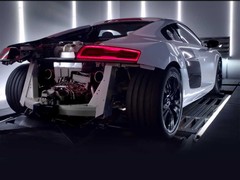 An R8 going nowhere still has ability to thrill

- car fires up, charges through a sequence of redline upshifts making a spectacular noise in the process and then backs off, licks of blue flame pulsing from the exhausts. It makes the point about how improved the car is with the new dual-clutch auto, it raises the hair on the back of your neck with the noise and harks back to an era when Audi was less about LED-enhanced lane thuggery and really did live up to the Vorsprung Durch Technik ideal. There's no suggestion of speed, just appreciation of the technology that might enable it. A welcome return to core Audi values, a clever subversion of ridiculous advertising rules that threaten the very existence of the fast car as a halo model and proof that, done right, car ads can still inspire.