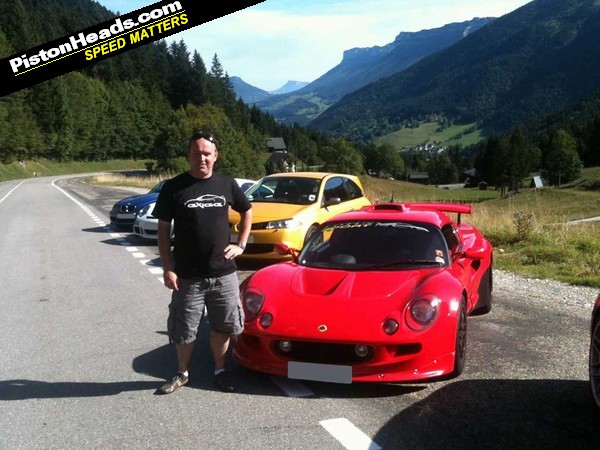 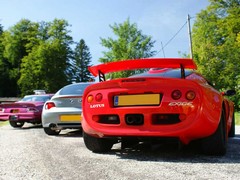 "Having owned a series two Exige as a daily for a couple of years I started to feel guilty about it getting all stone chipped and weathered. This combined with the fact I wasn't using my Westfield very much made me rethink my garage.

"At a similar time a friend of a friend let me have a go in his S1 Exige with the supercharged Honda conversion. Just wow. I was sold instantly and just had to have one. So the search for a good donor car began. I viewed a few cars but none of them came up to scratch until I saw a beautiful red one for sale at LotusRacing in Lancashire (Thanks Chris). The car was in excellent condition and a deal was done."

What I wish I'd known:
"Well the car was advertised as being the last S1 built but to be honest I completely ignored this, as there was no proof and I just bought the car based on condition. However looking through all the paperwork I found an invoice from Bell & Colvill who carried out the '190' upgrade in 2004. On this invoice they had written the comment "Behind the rear cabin panel on the bulkhead is lots of writing and signatures wishing happy motoring to the last Exige built." For years I had been meaning to take the interior out to check but just hadn't found the time. So earlier this year whilst the car was being serviced I asked if they would also remove the interior and take some pictures of the bulkhead. 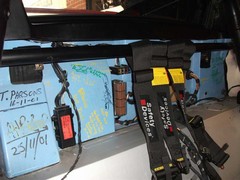 "To my surprise there were loads of signatures, which were readable, so I set about trying to contact some of them. A few weeks later I had contacted two people who could remember signing the car and to top that Lotus has also provided me with a certificate of provenance confirming that it was the last off the production line.

"So all this is great news but has rather put a stop on my engine conversion plans!"

Things I love:
This car just oozes character from the burbling idle to the hesitation at 2,000rpm. For me it's one of the best looking road cars and certainly has lots of road presence for such a small car. I'm always surprised at the progress I can make on a motorway or dual carriageway as cars just move out of the way to have a closer look. The car generates such a positive response from other road users with kids waving and people wanting to talk to you about the car. I certainly don't get this effect with the other German brands in the household!

I also recently had a significant birthday and treated myself to a day driving various interesting cars including Gallardo, Ferrari 360 and Aston V12. The day confirmed to me that the driving experience of the Exige is really up there with the best. 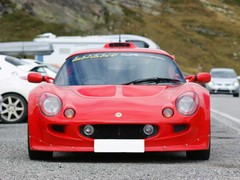 Very little. To be honest it could do with a little more power but then so could almost everything.

Costs:
Routine maintenance is very reasonable and for the last few years I've used Guglielmi Motorsport who I would definitely recommend. Oh and don't believe what they say Lotuses being lots of trouble as this really isn't my experience. Insurance is also cheap with a limited mileage classic policy and values have been on the increase over the last few years so there is no better time to own one.

Where I've been:
In 2010 I did the Alpine Assault Tour with Petrolhead Nirvana which was great fun. To be honest the Exige wasn't the best place to be on the journey down (hot and noisy) but once there it was in its element. I've got some great memories of following a Ferrari 360 at pace down the Route Napoleon that will stay with me forever. 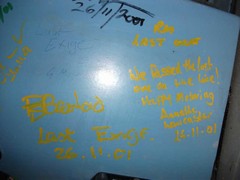 Simon is living up to those best wishes!

I'm always looking through the classifieds and dreaming but just not sure if anything could every fill her shoes. Saying that a 996 GT3 would go down nicely.