Jaguar was forced to cull the V6-powered XE last year. That's a shame... 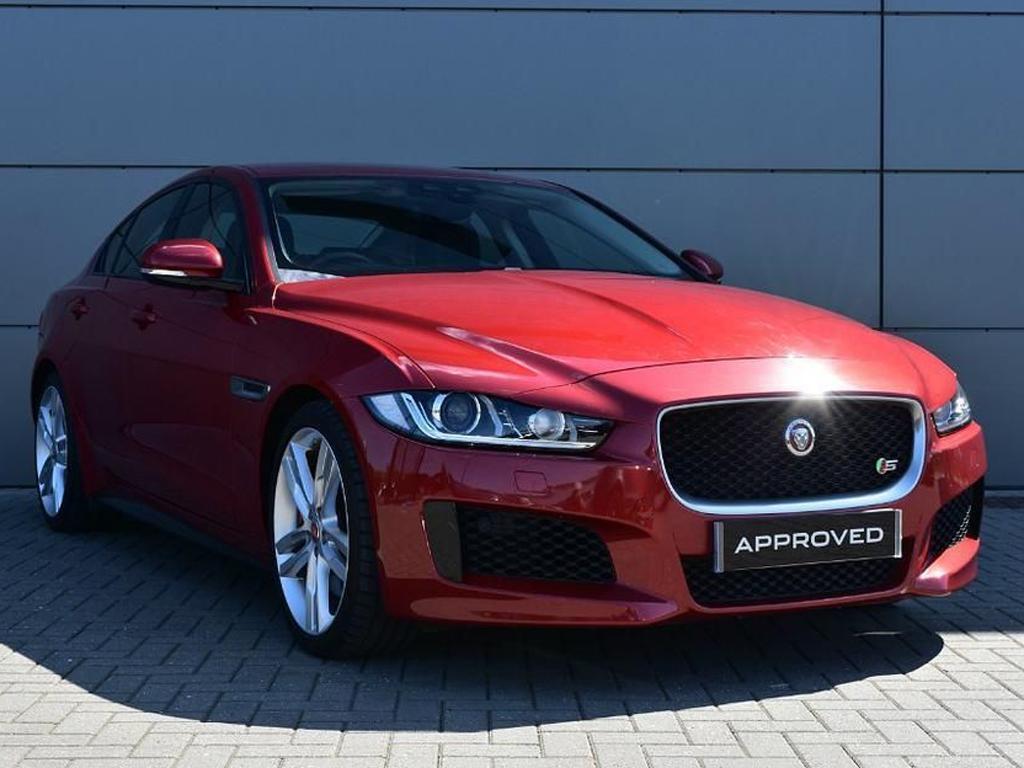 The Jaguar XE S never found the amount of fans it really deserved. Supercharged V6 power, a sorted chassis and handsome looks, it was far more than just a leftfield choice to the BMW 3 Series. It was a proper Jaguar and for a while seemed to be the only enjoyably fast XE the firm appeared willing to make (save for the ultra low volume Project 8, which it priced for no mere mortal to buy). But against better established competition it sold too few examples and was replaced with the 2.0-litre-powered P300 last year.

The more efficient four-pot is no slouch, reduces mass over the nose and comes twinned with all-wheel-drive, making the car seem potent enough. But it simply isn't as evocative as a well-balanced V6 driving the rear wheels - espeacially when the smaller engine suffered a significant power deficit compared to the silky supercharged unit.

Early cars got 340hp and 332lb ft of torque, which was quick enough – although Jag saw fit to lift power to 380hp with the 2017 facelift. The constant though was the engine's character, embellished by supercharger throttle response and mellow vocals. Where rivals relied on twin-scroll turbocharging to provide dual-stage boost, Jaguar's motor builds more progressively - and sweetly. It is as satisfying to operate as it is to hear – and capable enough to deliver a 5.1 second 0-62mph time.

But it's the chassis which really gives the XE its edge. At 1,665kg, the aluminium-based S is no featherweight, but it’s use of aluminium suspension components helps it deal with road imperfections and cambers very confidently. The rear-drive, eight-speed auto XE S has never needed overly firm spring and damper rates to achieve its composure; instead, good body control, crisp steering and a sweet balance made sure of it. Combined with the personality of that engine, the car is very rewarding to drive.

It's very easy to live with in normal use, too. True enough, its rivals have sharper cabins and better infotainment - but the XE delivers a sufficiently high calibre of both to seem convincing in isolation. For the money you'll pay for one now, its residuals dented by only modest popularity and a host of alternatives, it probably over delivers. Certainly there is nothing the same age from its segment which steers better, because the XE earned that accolade at full price.

Today’s Spotted, a 19,000-mile, 2016 example, is up for just under £24k. Sure, it isn't quite as economical as the XE its maker will sell you today or as capable in the wet - but it's a better sounding, smoother sort of Jaguar with torque and talent to spare. It's also one of the most underappreciated performance saloons of the last ten years and is not much more than half price. Let's hope it finds the fan it deserves.