Home/Regulars/Spotted/Spotted Week That Was | Panamera, 309, Griffith

First week back, and this is where our heads were at... 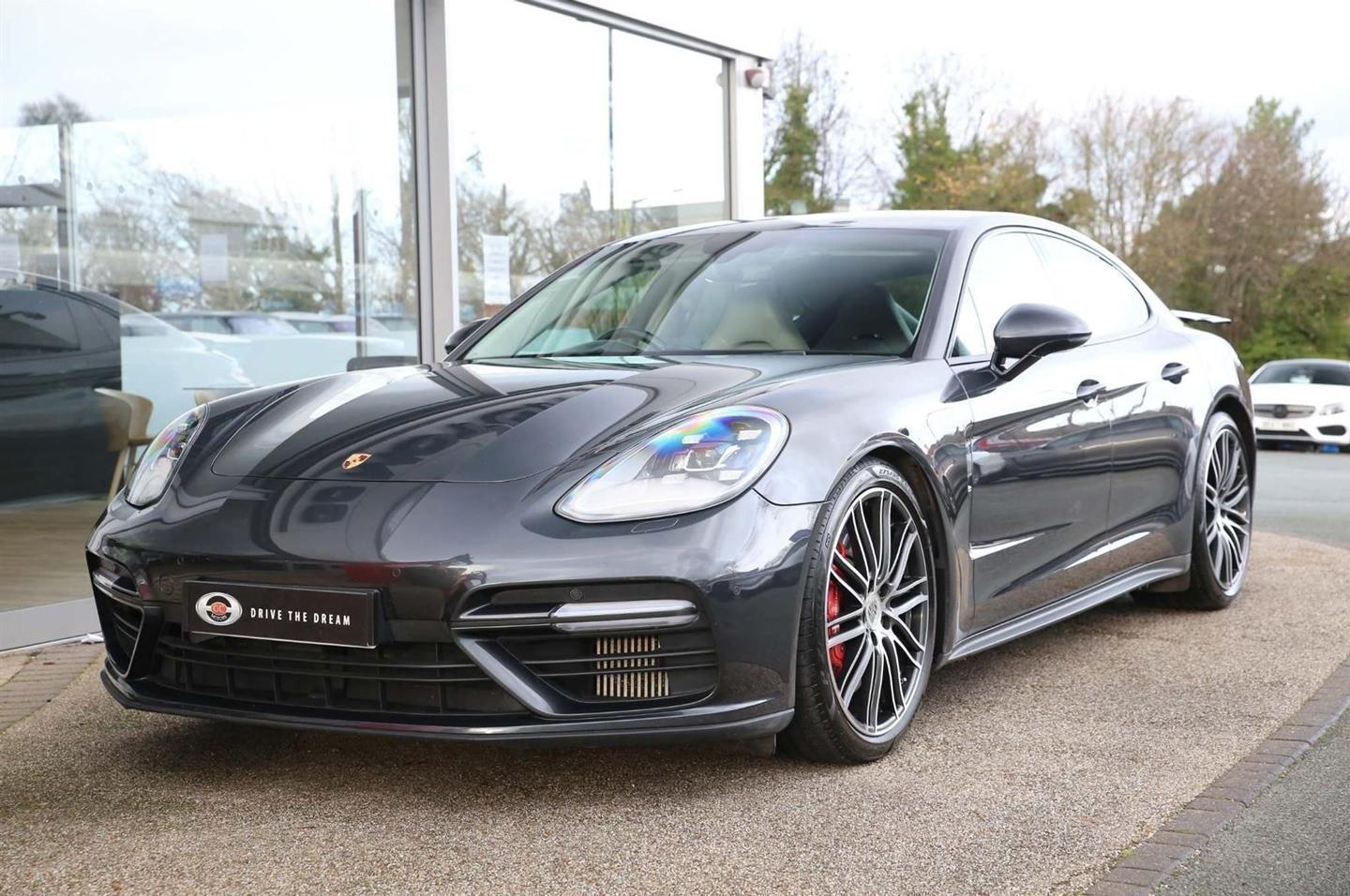 The Panamera could never have qualified for the Q car rundown. Even humdrum versions have a Porsche badge on the nose, and everyone knows what that means. But the car still does rocket-grade performance in an comparatively understated way. The only real clue to the 550hp twin-turbo V8 under the bonnet are bigger wheels and couple of extra tailpipes.

Its even had some of the pomp stripped from its price tag. With 40k on the clock and some water under the bridge, the car has shed around half its original value. But in other ways it hasn't gone back one bit: it'll still dispatch 62mph in 3.6 secs crack 190mph. There's space for the family and you'll get 30mpg on a run. There still aren't many cars that can call themselves genuine rivals for the big Porsche.

Obviously it's not done depreciating yet. But for anyone after the maximum usability bandwidth from a saloon still capable of worrying supercars, there are few better pound-for-pound purchases. NC

It would be fair to concede that this particular 309 GTI won't suit everyone. Not even close. It is, in simplest terms, a Group N race car, left-hand drive and not suitable for road use. It's also a 30-year-old, front-wheel drive Peugeot for sale at more than £10,000, putting a lot of other 'proper' track cars in the alternative column.

But you know what? I love it. Obviously it would have to be trailered everywhere, parts of it look every single one of their 30 years old (if not more), and a standard 1.9 won't lend it tonnes of performance. Regardless, I think the GTI looks a hoot, raw and light and with a host of cool upgrades - some recently replaced, too.

Apparently eligible for all sorts of championships in the UK, there aren't many (if any) cheap classic racing cars I'd rather compete in than the little Peugeot. Should be an absolute riot on a track day, too. And 29 is my lucky number - it's meant to be, surely. MB

I saw my first pearlescent TVR on the way home from school. It left a mark. From that moment, I was completely smitten with the Griffith 500. I bought one, digitally, on Gran Turismo 2, knowing one day I'd have to buy one for real.

Except I haven't. And likely never will, because values have climbed. Plus, to be honest, trying to save for a sports car that shimmers in the sun and rumbles down the road as well as a house deposit doesn't really work. As in, not even close, no matter how hard I try and tot up the appreciation potential - and ignore the potential for financial ruin. Man maths fail.

This car is exactly how I remember the Griffith from 20 years ago. It won't be to everyone's taste, but to me, Paradise Purple suits the curvaceous fibreglass panels perfectly. With those wheels, that interior and, my goodness, that engine as well, it's everything I'd want from a TVR. I still want to feel and hear what a 340hp V8 moving little more than a tonne can do. Question is, can you sleep in one?