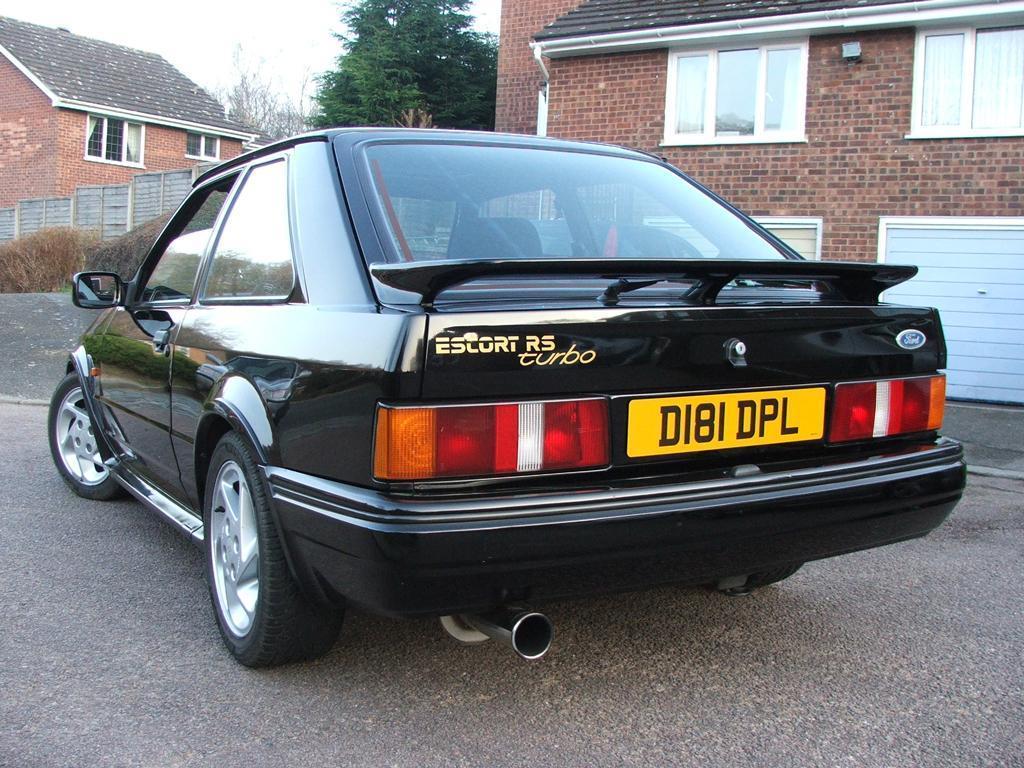 For many, the eighties were Ford's performance heyday. It’s the decade that produced homologation-specials like the Escort RS1600i and Sierra RS Cosworth, after all. But while they did the flag waving, cars like the Escort RS Turbo arguably played a more significant role in bringing performance to the masses. They were fast, affordable and cool, hence PHer Gallons Per Mile’s excitement upon collecting a 1986 facelift example back in 2010.

The following decade-long story arrives in familiar lockdown fashion on PH – what better time is there to tell a full ownership story? This one's had plenty of highs, but it's also not been without lots of turbulence. Not least because Gallons Per Mile’s initial optimism was quickly met with disappointment, following a shoddy bodyshell work.

We’ll leave the OP to go into detail on the matter, but essentially what was supposed to be a step forward ended up being a step back. So much so that rather than re-building the car and getting it back onto the road, it’s required additional work. But such is the OP's affection for their 134hp retro Ford, the job shall continue forth – and we’re promised that the car will be returned to the road proper one day.

Sure, it's a shame that the job’s not gone completely smoothly, but Gallons Per Mile hasn't let that stop progress. Given the workload ahead and this PHer’s desire to make their turbocharged 34-year-old RS one of the best out there, we'll be watching with interest.