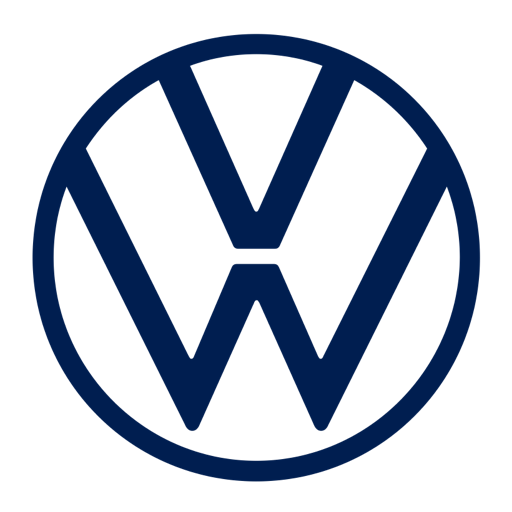 Having perhaps lost its way slightly with the Mk6 Golf GTI, VW rediscovered its form with the Mk7. With a new MQB platform and EA888 engine, the GTI was revitalised in 2013. Initially available as a 220hp standard car or a 230hp Performance Pack (bringing bigger brakes and the VAQ limited-slip diff as well as the extra power), the Mk7 was back to being everything a great Golf GTI should be: fast, stylish, capable, entertaining and desirable. There simply wasn’t a chink in its armour. Manual or DSG, three doors or five, you couldn't buy a bad Golf GTI.

The most significant update came in 2017 with the ‘Mk7.5’, boosting power for the standard car and the Performance to 230hp and 245hp respectively. The DSG was upgraded to seven gears, too, a worthwhile update given the old six-speed had begun to feel just a tad old against newer opposition. Though original Mk7s are brilliant (and available from just £12k) the updated interior and extra torque of the 7.5 does make it especially desirable. Don’t forget the Clubsport S, too: it jettisons a chunk of the GTI usability, but substitutes in its place 310hp and one of the finest front-drive experiences you can buy anywhere. Really. It’s £35k or so very well spent.