Everything you need to know about the turbocharged second generation Mini

The first generation of

Mini Cooper S was defined by its

, which added both performance and a distinctive whine. For the second generation Cooper S, though, Mini had to look to turbocharging to hit the right emissions and economy figures, as well as improve ability. As a result, BMW struck a deal with PSA to share its turbocharged 1.6-litre petrol motor, which could also be found in the Peugeot 207 GTI. This certainly didn't bother sales of the MINI, which soon found plenty of eager buyers thanks to 0-60mph in 6.8 seconds and a top speed of 140mph. It could also eke out a gallon over 40.9 miles of mixed driving while emitting 164g per kilometre of CO2.

Those were decent numbers for 2007, but if you wanted to go more quickly in your new Mini, the company had the answer in the form of the £1,095 John Cooper Works kit. It came with a sports exhaust, free-flowing air filter and reworked ECU for a new total of 192hp, helping the JCW from 0-60mph in 6.6 seconds and on to 144mph.

However, the full JCW Cooper S pitched up in early 2008 with 215hp. Better breathing and a revised cylinder head - based on the Mini Challenge race car - took it from rest to 60mph in 6.5 seconds and up to a top speed of 148mph. These Works versions also came with 17-inch cross-spoke alloy wheels with run-flat tyres, which were not to everyone's taste as they made the ride very firm. A six-speed manual was standard on all Cooper S and JCW models, with the option of an automatic. You could also pick from hatch or convertible, as well as the Clubman.

A mild facelift in mid-2010 brought improvements to the cabin quality, as well as a standard auxiliary-input connection and the option of MINI Connected to pair with iPhones. These later models are generally reckoned to be a little more robust and less prone to some of the R56's reliability issues. All are entertaining to drive though, and an early R56 Cooper S can now be bought from £3,500 for high milers with a decent early JCW version starting at around twice that with the full 215hp engine. 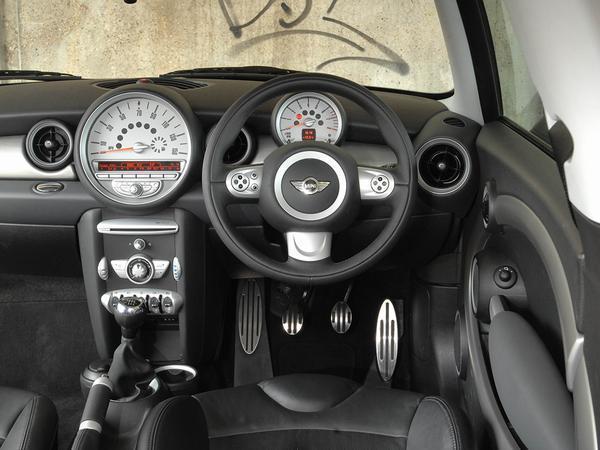 The panoramic sunroof can become juddery in action or stop working altogether. Main dealers will charge as much as £3,000 to solve this with an all-new sunroof cassette, but specialists can fix it for £250.

The air conditioning evaporator can fail, which is expensive to fix as much of the engine bay has to be dismantled to access it. Reckon on a £500 bill. First signs of this being a problem are white dust blowing from the air vents. 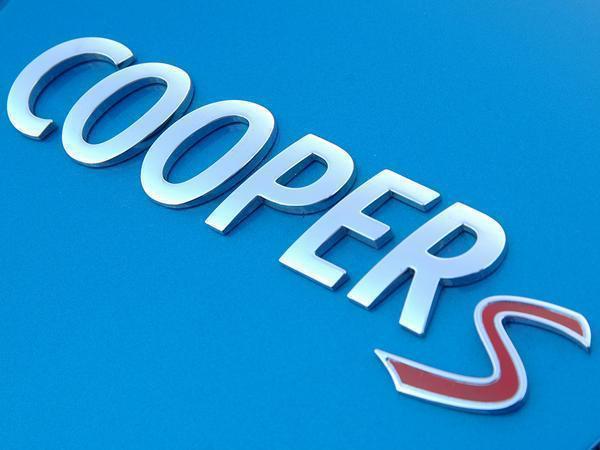 Gear shifts can become sloppy with the lever not sitting centrally when in neutral. This is due to a worn cup in the linkage that's quick and easy to fix.

The timing chain tensioner is a known weak spot and can fail on cars even with low mileage. A precaution is to keep the oil level topped up to maximum, which needs monitoring as the engine can use a litre every 1,000 miles. A longer term solution is a replacement plunger that's longer and has a stronger spring. These tensioners were fitted as standard on cars from 2011-onwards, but you still need to keep a close watch on the oil level. If the car develops a timing chain rattle, deal with it early and it will cost you around £600 at an independent specialist.

Carbon build-up in the N14 engine used in these cars causes hesitation and poor idling. It's a common problem, but can be dealt with by a de-coke that blasts the back of the valves with powdered walnut shells to remove the carbon deposits safely and quickly. Specialists can carry out this process for around £200.

Coil packs can fail, leading to reduced power and misfires.

Check any car made between 2007 and 2011 has had the recall work carried out on the water pump. This was necessary because the pump's electronic circuit board could fail and cause the pump to overheat and potentially cause a fire.

Crankshaft oil seals have been known to fail without warning.

Head gasket failure can be caused by the gear change linkage rubbing on a coolant pipe with the subsequent coolant loss leading to the gasket giving up.

Failed oil seals on solenoids can let oil track up the wiring and into the ECU, which requires a new ECU at a cost of around £2,000 from a main dealer to fit. 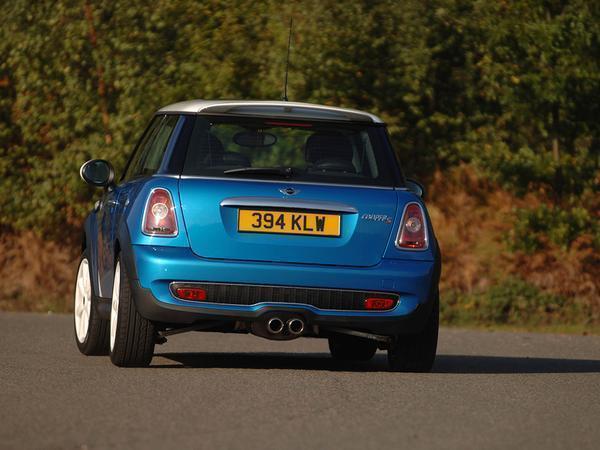 If you want to fit larger wheels or improve the steering feel, Lohen supplies a solid bush replacement for the standard rear item in the front wishbones. Each new bush is £170 and you'll need two.

Lowering springs are around £200 for a set of four, while a full Bilstein kit is £800 and includes new shock absorbers. 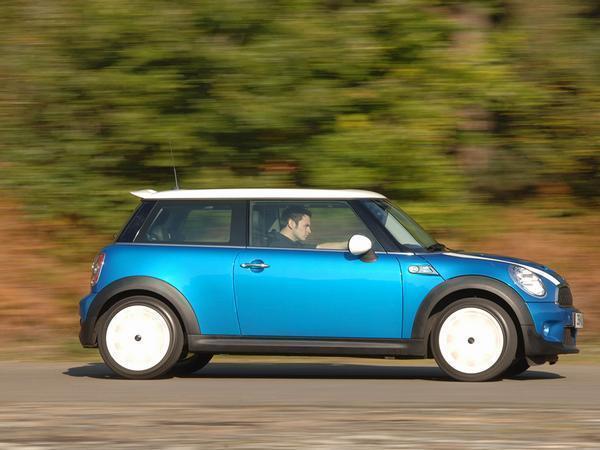 The rear discs on the Cooper S and JCW wear out more quickly than you might expect. It's not uncommon for them to need replacement at less than 20,000 miles.

Anyone using their car on track days would be well advised to upgrade the discs and pads with those available from specialists such as Lohen or 1320.