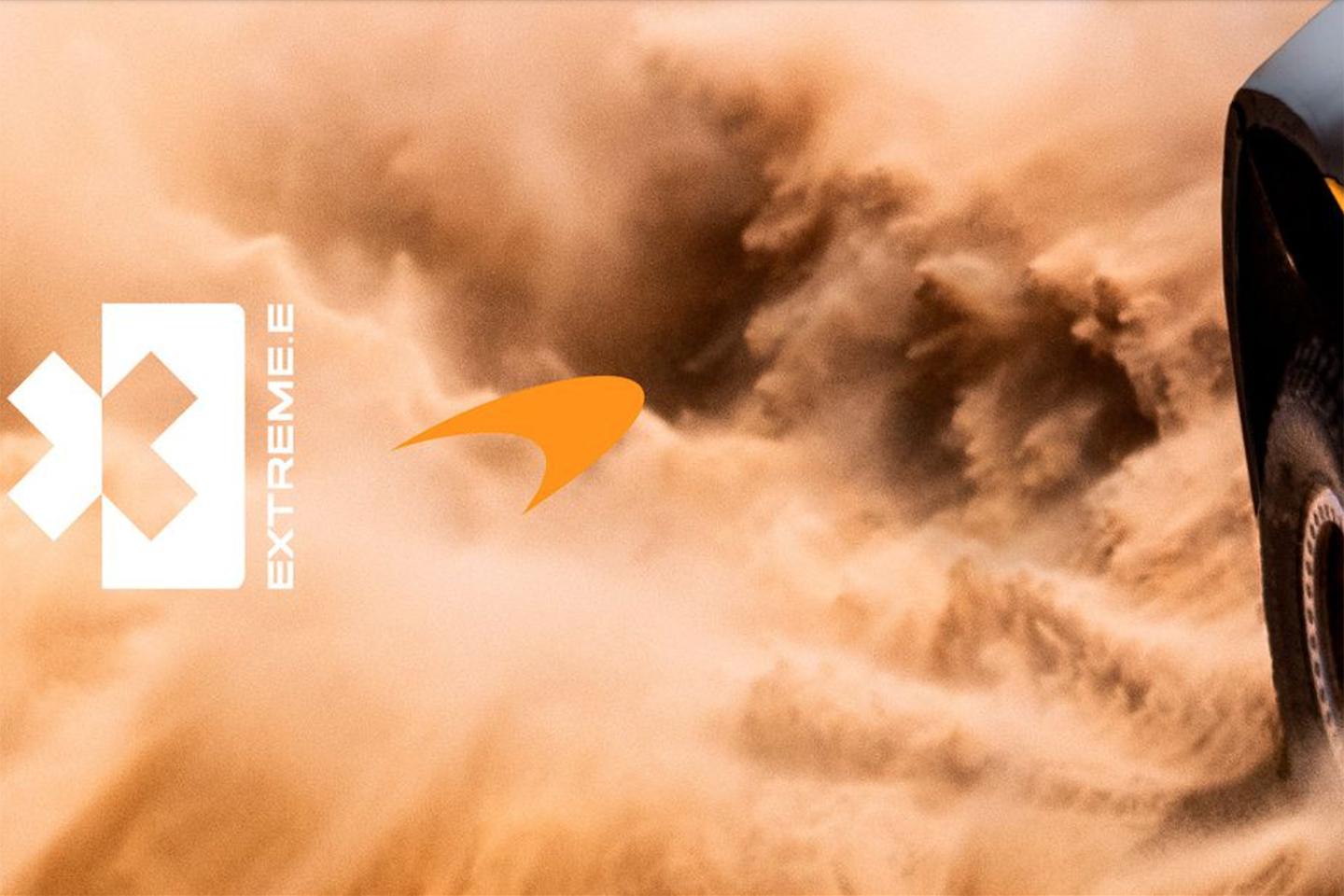 Confirmation of another manufacturer in a new motorsport series is almost always newsworthy, but McLaren joining Extreme E feels even more notable than most. First, because it's McLaren, one of the most successful F1 teams ever, and two because, well, it's electric SUV racing. And McLaren has never really entertained the possibility of that.

Announced by Zak Brown via Twitter, the McLaren Extreme E team will compete from 2022 onwards. It's going to be orange, of course, but there's little more to know yet beside. Brown said in the video that "sustainability and diversity is super important to McLaren", the decision made to compete as it was felt that "this will accelerate our learning around sustainability". And, less virtuously but just as importantly, because "we think it is an awesome championship."

Nevertheless, it represents a pretty significant change of tack for McLaren's motorsport strategy and how it reflects on the road cars. Though hybridisation was used to staggering effect in the P1 and Speedtail, the series production electrified McLaren - the Artura - is only now reaching showrooms. There's never been a four-wheel drive McLaren - even when they've had 1,000hp - leave alone an SUV, just for some idea of how radical this departure is. It's been quite publicly against the idea of a 4x4 as rivals like Lamborghini and Bentley embraced the concept. For teams like Abt Cupra, which has a road car range almost solely comprised of SUVs, Extreme E is a logical step - it seems rather more surprising from McLaren. The F1 team is separate from Automotive, of course - and the current cars are all identical Odyssey 21s, rather than bespoke machines - but there surely won't have been many expecting the move.

If all of 2021's Extreme E competitors continue into next year - the current line-up including outfits headed by Nico Rosberg, Lewis Hamilton and Jenson Button - McLaren's arrival will see 10 teams race in 2022. The driver line up is still to be confirmed, though the series mandates both a male and female driver to be included in the team, with each doing the same amount of driving. With McLaren onboard, Extreme E's stature grows further; who might join next?