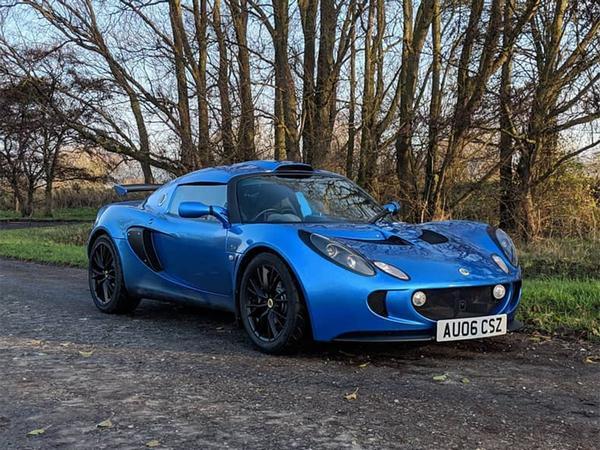 Choosing a Lotus has never been the sensible decision. Nor has it traditionally been the safe option, with many models over the years having been temperamental to say the least. These days, however, the inherent simplicity of a Lotus can make it a more desirable choice than something loaded with kit, for the simple fact that there's less to go wrong. That appears to have formed at least part of the motivation behind Fonzey's latest purchase, an S2 Exige.

This PHer knows Lotuses well, having owned an Elise until the early months of 2018, before selling it to raise funds for a new house. Now, settled in his new home with an empty garage to fill, Fonzey whittled down his choices, which included Zenoses, Caterhams and even a Porsche, to this S2, a car he felt comfortable getting his hands dirty with.

Handily, the car already came with a few tasteful modifications, including a power boost for its supercharged 1.8-litre engine to 260hp that includes larger 550cc injectors, and a longer roof intake. And Fonzey's already set about improving the car further, with a simple fix to the intake providing him with his first job. Given how awesome this PHer's old Elise ended up being, we can't wait to see what's in store for his new, more powerful toy!

Check out the full thread here.