If you like how that body looks you'll be pleased to know it's fairly problem free! 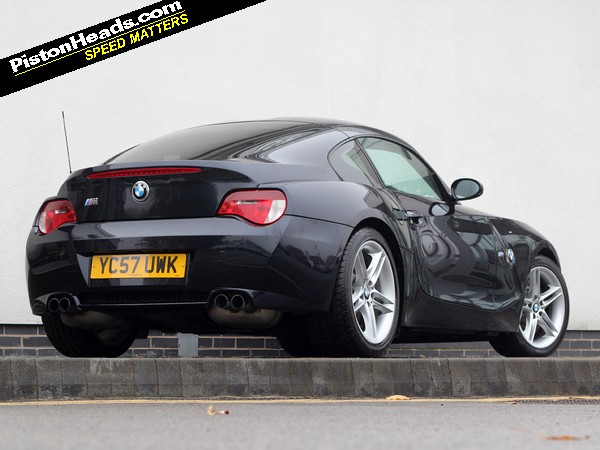 The shape of the bodies is the biggest single deciding factor for those choosing a Z4 M. For some, the allure of an open-top car seals the deal, while others prefer the harder charging image and appeal of the Coupe. Either way, both have steel panels other than the bonnet, which is made from aluminium. 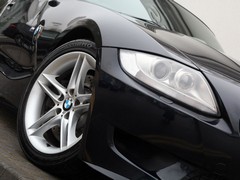 The Roadster uses some magnesium in its roof's construction to save weight. However, the Roadster only comes out fractionally lighter than the Coupe, weighing in at 1,485kg to the fixed roof model's 1,495kg. In both cases, it pays to inspect the body closely for damage and signs of crash repairs. Also look closely at the front suspension strut tops for any signs of cracking around where the strut brace mounts. It's not terminal and should be straightforward to have repaired by an experienced welder.

Another area to inspect is along the lower edge of the front spoiler as the 'fangs' at either end of the spoiler are prone to catching on kerbs, speed bumps and steeply angled driveways. 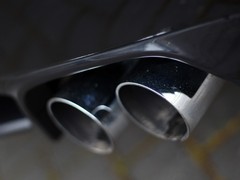 Check the Xenon headlights are working as replacements as costly and, round the back, make sure the lense of the third brake light above the BMW badge is not cracked. Repeated slamming of the Coupe's tailgate can break this.

The Roadster's soft-top is hard-wearing and insulates the cabin well from noise. While it doesn't leak, the Z4 M can suffer from the same blocked drain holes as other Z4 models. Clearing the clogged drain holes is simple thanks to removing a grommet at the bottom of the drain.

Make sure any Z4 M you look at has both keys included in the sale and that both operate the central locking. If one doesn't work, you will need a main dealer to recode the key.

PHer's view:
"It's more dignified to get in and out of than an Elise, but not that much more."
Richard Seechim