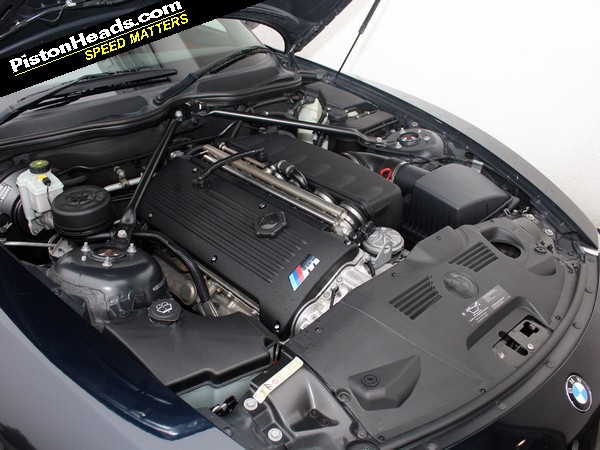 The S54 engine in the Z4 M Roadster and Coupe models is a 3,246cc straight six with a maximum power output of 343hp at 7,900rpm. It produces 269lb ft of torque at 4,900rpm and the limiter is at 8,000rpm. It uses BMW's VANOS variable valve timing for its four valves per cylinder design and throttle bodies with fly-by-wire operation. The block itself is grey-cast iron to provide extra rigidity for such a powerful naturally aspirated engine. 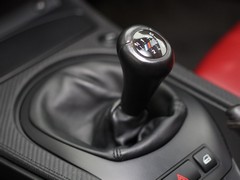 Manual and manual only for the Z4 M!

Attached to the engine is a six-speed manual Getrag gearbox that sends drive to a limited-slip differential. Both the gearbox and differential are very rugged and should give no problems. The clutch can make a slight rattling sound when the car is idling in neutral, but this is most probably the release springs rather than anything terminal. The clutch delay valve can be removed and owners report that doing away with it improves pedal feel and makes the car easier to drive at lower speeds.

When new, the S54 engine required a running-in service at 1,200 miles to swap from the thinner initial oil used to bed in the engine to the proper 10W-60 Castrol oil recommended by BMW. If this service was missed, the engine can suffer premature wear, so make sure the service is stamped in the car's record. If not, walk away.

Variable service intervals are dictated by use and mileage in the Z4 M, as they are in most contemporary BMWs. This can stretch the mileage between service stops to as much as 15,000 miles, but specialists recommend a service every 7,500 miles or once a year. An Inspection 1 service will set you back around £300, while the major Inspection 2 service can be as much as £1,000 at a BMW dealer as it includes checking and possibly adjusting the valve shims to the correct tolerance.

As well as using the correct oil, owners find the car only runs well on premium unleaded, which can add to the cost of running a car that delivers around 26mpg in mixed driving. When cold, the Z4 M's engine can run jerkily, which can be eased by updating the ECU's software with a later DME version. 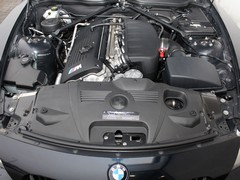 Hesitation at low revs is probably due to the idle control valve which needs to be cleaned or replaced as it becomes gummed up with carbon deposits. Another option is to reset the throttle system by turning on the ignition for 10 seconds, turn the car off and then starting the engine.

Other faults to look out for are head gasket failure on cars with 100,000 miles or more, though this is rare. Another thankfully rare problem is broken con rods, but this is only likely to happen to cars that have been used extensively on track days. Alternators can fail on higher mileage cars, but this is simple to replace.

More of a concern is broken engine mount bolts. The original aluminium bolts suffer from stress brought on by the very firm suspension of the Z4 M and fracture. Munich Legends offers a replacement set of high tensile steel bolts to cure this.

Tuning the S54 engine is expensive, so most owners tend to leave well alone other than an exhaust to free up more of the engine's noise. An Eventuri air intake costs around £600 and claims to add 10hp as well as giving a sharper note to the engine.

PHer's view:
"The traction control cuts in very aggressively and you can end up making very little progress. Around a corner it can unsettle the car and make it feel nervous and slightly twitchy. I still think the M Division could learn a lot from the Porsche systems."
Tim Rogers