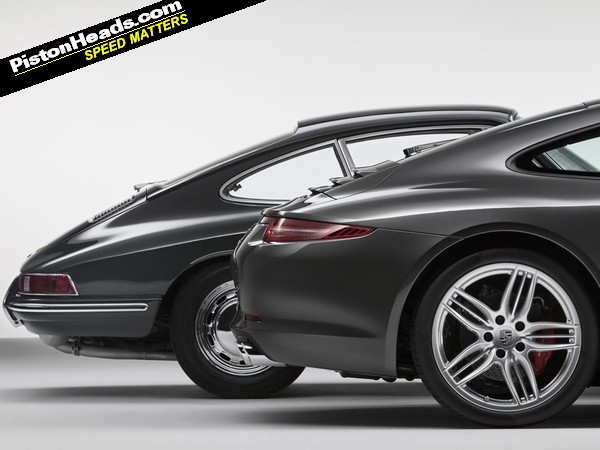 So last week Porsche sent out a press release confirming that 2013 will be the year in which it celebrates the 50th anniversary of some sports car it builds. And we didn't really pay it much heed. More fool us, turns out this '911' as it's called is something of a big deal and they've sold 820,000 of the things. Who knew? 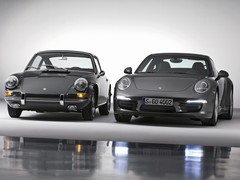 Well, we're probably all a bit flabbier than we were

We jest of course. 50 years of everyone's favourite occasionally air-cooled and persistently rear-engined sports car IS a big deal for PistonHeads so having belatedly taken heed of said press release we thought we'd at least go to the trouble of phoning Porsche and finding out what they'll be doing to celebrate this momentous event.

Our man was a little distracted, it being the eve of the UK Cayman launch and all. But it seems Porsche HQ is pinning the focus of its 50-year celebrations on the Frankfurt motor show in September, it being here in 1963 that it first revealed the 911. Or 901, as it was called at that stage.

In the build-up to Frankfurt there'll be various celebrations, both at the Porsche museum in Stuttgart and various shows and events worldwide, including Goodwood. The Festival Of Speed will be just one of several locations to be visited by a 1967 911 Porsche is sending on a world tour to help publicise the car's 50 years of giving men of a certain age (probably a similar one to the 911, in many cases) the perfect do-it-all sports car, as capable on the track as it is on the daily commute. 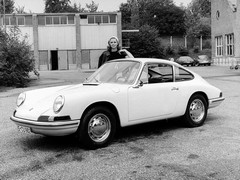 as it visits Pebble Beach, Shanghai, Goodwood, Paris and 'Australia'. Note to Stuttgart - the latter's quite a big place and you might want to specify where exactly. HTH.

Other celebrations planned include a parade lap at the Silverstone Classic on July 28 by 911 911s, organised by the Porsche Club GB for, it's hoped, an officially recognised record. Dusting off the big book of lazy journalistic clichés you could say the same could be achieved on any given weekday beneath the banking HQ of your choosing. But this is for 911s on a UK track, not in an underground parking garage in Canary Wharf. 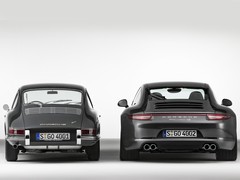 Suffice to say, this won't be the last you'll be hearing about this particular anniversary.