GT86 replacement said to be in the pipeline, but will likely get turbocharged engine - and lose its bespoke architecture 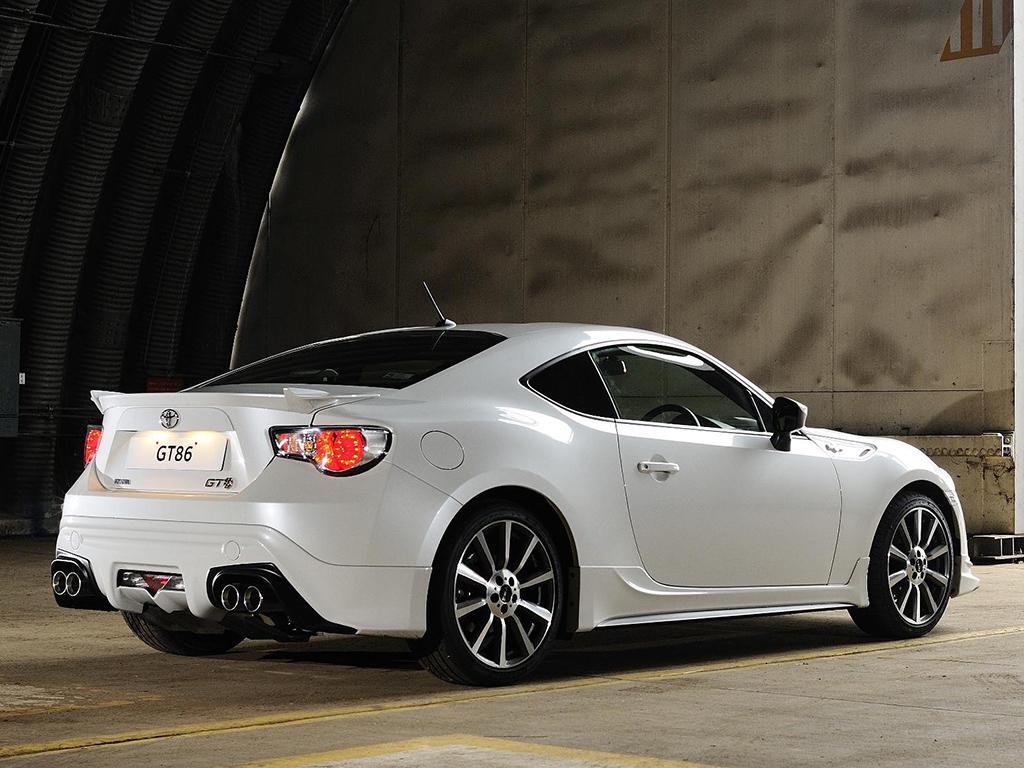 While confirmation of another Toyota GT86/Subaru BRZ emerged a few months ago, little was known about what form those cars might take. Handily, Autocar is claiming to have the inside line on what the next Toyobaru will be.

Pretty damn different seems to be the most obvious takeaway, a significant departure from what has come before. Making the Toyota a GR (Gazoo Racing) 86 is the most obvious change, aligning the coupe more directly with the GR Supra and Yaris, but there are also going to be big alterations underneath. And those who enjoyed the 86/BRZ's back-to-basics purity might not like what's been suggested...

The GR86 will sit on a whole new platform, for starters; the original 2012 car was built on Subaru developed architecture, but as the maker's line-up no longer supports RWD, Autocar reckons the GR is likely to use an evolution of Toyota's TNGA platform. Being modular makes it adaptable to lots of different installations, though it'll need to be pretty flexible here, as the GA-B, GA-C and GA-K evolutions of TNGA only support front- and all-wheel drive. GA-L offers up a longitudinal, rear-drive configuration, but only for cars like the Lexus LC and LS. Could that be drastically downsized? Could there be an all-wheel drive BRZ and 86?

And that's just for starters. While still a boxer four, the cars are likely to use a derivative of the 2.4 used in Subaru's Legacy, Outback and Ascent. At its most potent that makes 260hp, so plenty more than before - presumably with a noticeable increase in torque, too. Though what might that do for throttle response, weight distribution and so on? Again, nothing is yet confirmed, but the implication is of a markedly changed end result.

Still, the likelihood of a higher quality cabin should appease all fans of the 86/BRZ twins, albeit caveated once more: more luxury might well mean more weight. That said, the 1,200kg Toyobaru didn't exactly find favour with the market at launch, so perhaps a change to a more accommodating style of coupe will bring added commercial success.

A lot is speculative for the moment then, in case it hadn't been noted, but with a launch date rumoured to be next year there should be more coming soon. One thing is for certain, though: a GR86 is going to be a heck of a lot different to a GT86. More news when we have it...

Search for a Toyota GT86 here