The three-pedal V10 can still be had for new RS3 money. How long will that last? 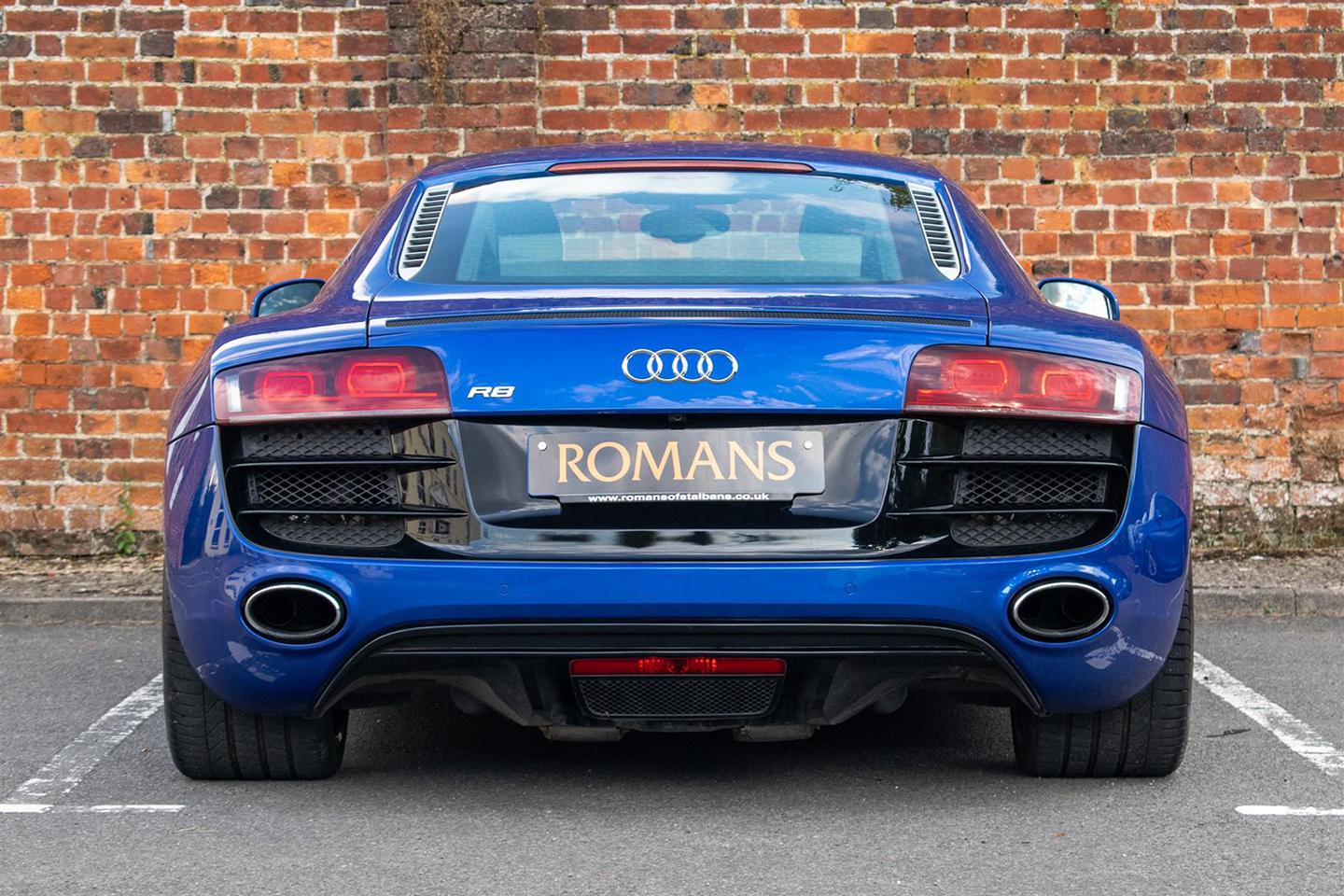 We like to bang on about value for money when it comes to the Audi R8. Which is nice because when the second generation launched in 2015, and the cheaper V8 model was dropped, some of us raised a collective eyebrow at the prices being asked for the latest version. But Audi's optimism was based on the overwhelming popularity of the first R8, and the spare-no-expense approach of some among its new fanbase. The car's transition to bonafide supercar status was presented as fait accompli.

Happily the impressive sales volume that ensured the R8's success also guaranteed plenty of choice for the used buyer - hence the model's appearance in a price band that does not usually encompass mid-engined sports cars sporting all-wheel drive and impressively large naturally-aspirated petrol motors. As everyone knows, the V8 has fallen furthest - here's an S-tronic example with 54k for significantly less than £40k.

Much as it did when new, the 4.2-litre V8 has prevented the 5.2-litre V10 from dipping quite so low. The most cost effective coupe available on PH is another automatic with 35k on the clock for a shade under £50k. We've seen them cheaper still, but prices haven't changed dramatically for a good while - behold the R8 Matt Bird wrote about in 2015; £60k for a 2009 manual with a little over 26k recorded.

Which, six years later, is much what we have here: a Sepang Blue manual 10 with what seems like most of the trimmings alongside 32k, for £55k. Matt suggested back then that prices for the 525hp variant were unlikely to go much lower, and save for those that have collected much more serious odometer scores, it would seem that he's been proved correct.

Of course, a bumper used car market has done R8 values no harm. Nor the impending loss of petrol-power altogether; if the prospect of an affordable three-pedal V10 model seemed like a vanishing prospect in 2015, it now looks like one of the few unicorns still available for halfway sane money. And it's unlikely to disappoint - there may very well be a valid argument over which R8 was truly the better driver's car, but the V10 goes about its business in a wholly wonderful way regardless.

Which does raise the prospect of prices eventually coming back the other way. Elsewhere in the classifieds there's a one-owner, high-spec V10 priced at £70k which is currently being advertised as the 'investment choice' of the R8 range. Obviously that valuation looks a little optimistic at the moment, but with the current generation of R8 destined for an all-electric replacement, it's harder than ever to disagree with the sentiment.