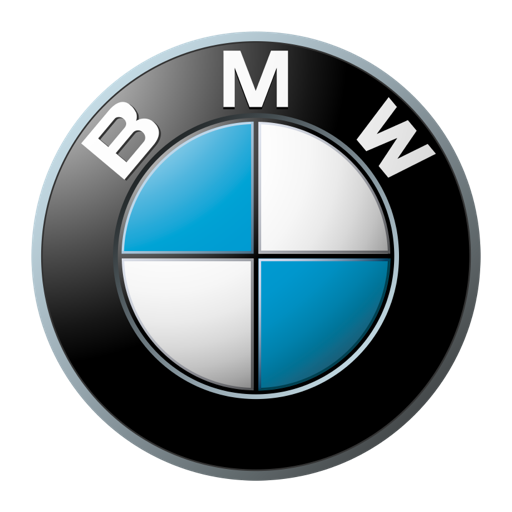 Four years after the demise of the 1M, and after the release of M235i and M240i performance derivatives of the F22/F23 2 Series (brought out at the end of 2013 to succeed the coupe and convertible versions of the E82/E88 1 Series), the M2 was launched.

It weighed the same as the 1M and was attractively wider than the M240i, courtesy of 71mm extra track at the rear and 64mm at the front. It featured BMW’s superb aluminium N55 engine. Already well loved by M enthusiasts since its 2011 debut, this was comprehensively freshened up for the M2 with parts from the M3/M4 S55 engine including forged conrods, pistons and crankshaft, a redesigned sump and oil drain pump, and extra oil coolers. The old spray-on liners were replaced by cast iron ones for stronger reliability in hard use.

The upshot of it all was an engine that produced thirty more horsepower than the 1M, at 365hp. The overboost max torque figure of 369lb ft was the same, but the torque the M2 did have was spread over a wider rev range. Given the 1M’s performance, there was little reason to complain about its 29.4mpg combined fuel consumption figure, but the M2’s more sophisticated electronics lifted that to an even more impressive 33.2mpg.

A CS model went on sale in summer of 2020 as a classic ‘grab it while it lasts’ offering from BMW before the next-gen M2 comes out sometime in 2021. For a hefty premium (£75,355 for the manual and £77,455 for the DCT auto) the CS had plenty of carbon, superior aero, and a 444hp variant of the Competition’s 404hp S55 engine. Unusually, the manual CS was accredited with a slightly shorter 0-62 time than the DCT, at 4.0sec and 4.1sec respectively, although that could be an internet mistake. The M Driver package was standard, limiting the CS’s top speed to 174mph.