With GT-R ordering currently closed, this might be the last new GT-R NISMO - it's yours for £180k 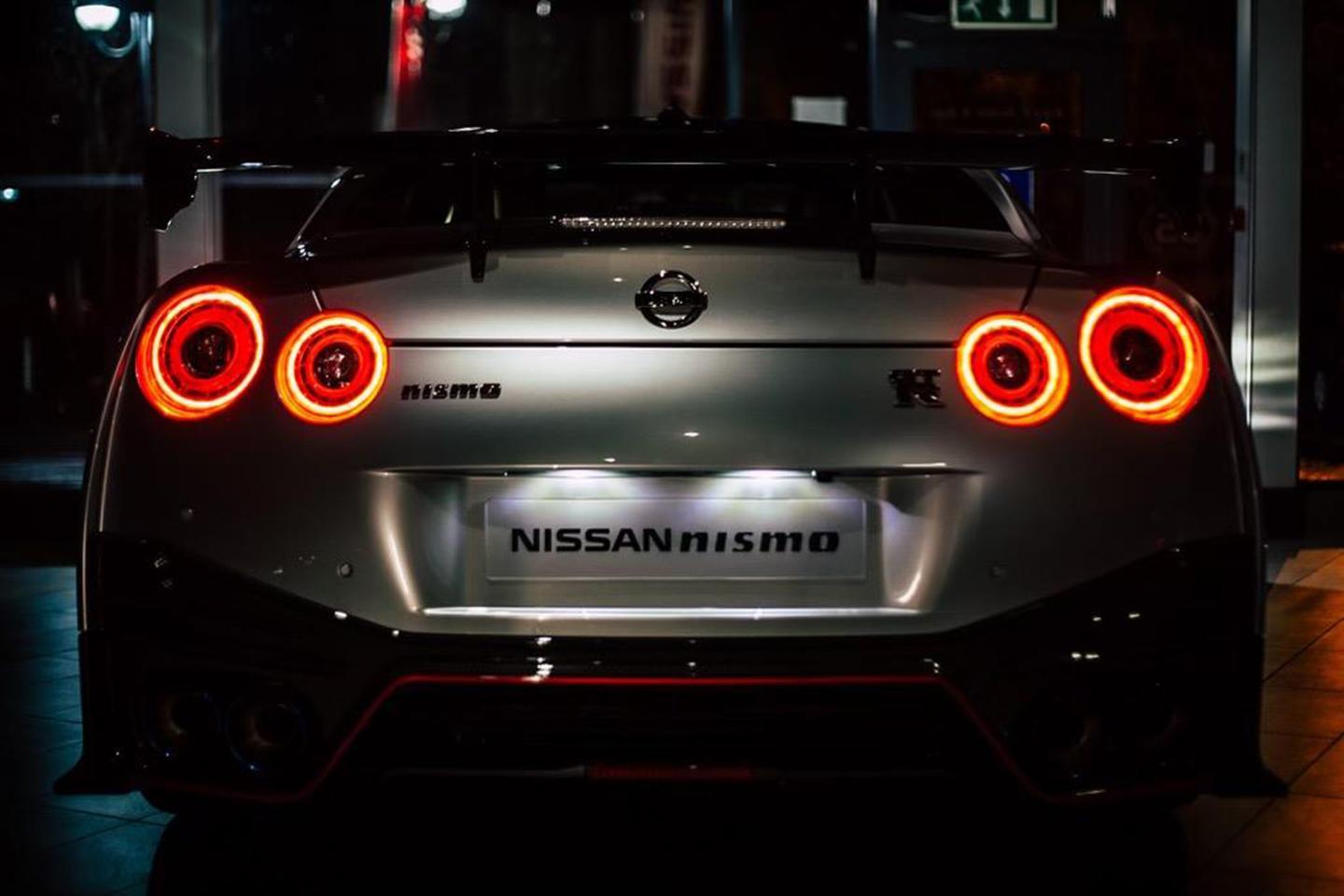 One day, the complete history of Nissan will make for a fascinating read. Here's a manufacturer that's created cars like the Almera and Primera, some of the dullest ever created, while on the other hand, it has the sort of sports-car heritage most manufacturers could only dream of, with half a century of Z cars and the global Skyline phenomenon as well. There can't be many other manufacturers that have offered such polar opposites in terms of desirability - and even fewer selling them alongside each other...

For some markets, the Nissan sports car story is set to continue with the 400Z, but the UK won't receive that car. And, to be honest, it makes sense. Nissan is an EV trailblazer, from Leaf to Ariya, and - beyond trying to get it to comply with emissions - a twin turbo V6 coupe would sit a little incongruously in the range. Maybe that's sacrilegious, but how many would Nissan sell here, really? Not enough to be worth the effort, surely.

It could also be argued that the future of the GT-R looks even less certain without another sports car in the range. Unless it returns as an EV and completely redefines expectations, as the GT-R so often did as a petrol-powered car. Nissan's past shows it loves a diverse line-up, so perhaps we shouldn't write off Godzilla just yet, especially given how many years elapsed between R34 and R35.

Whatever happens, the current uncertainty around the Nissan GT-R makes this one all the more interesting. According to the advert, it's the only MY2021 car in the country, new and unregistered in Edinburgh for its first owner. Moreover, it also states that the GT-R is currently closed for ordering, making this "potentially the last GT-R NISMO" in their view. It's easy to believe, too; while another NISMO update has recently been revealed, the changes were hardly major - you know there's little excitement when a 100g lighter bonnet is a talking point - and there's no way it's going to cost any less than the £180k this one was offered at. If the 400Z looked a tough sell, a GT-R would surely be next to impossible.

To our eyes, this NISMO looks a lot like an Ultimate Silver example of MY20 car we videoed at the end of last year, with similar vents, wheels and spoilers. Even after all this time, there's nothing quite like an R35 GT-R, to look at and to drive. It's bizarre to think, actually, that the car once viewed as too futuristic and tech-laden to be a great driver's car is still on sale and now being marketed as a piece of history and a "true future classic". Funny world...