Yes, you read that headline right - Chris has been driving a Ferrari 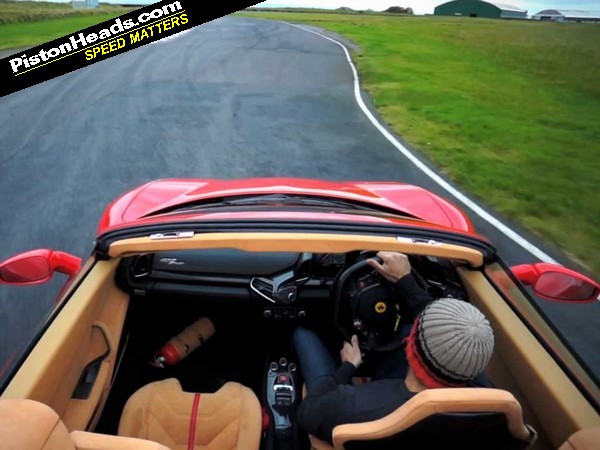 Someone lent me the car. That's all I'm going to say.

And, at the end of the day, it's my job to drive stuff and make films, so in much the same way I wouldn't ask Mila Kunis who she'd spent the previous night with, I don't really care where the cars come from. In this case I think the car in question belongs to Ferrari. The company which doesn't necessarily want me driving its cars. 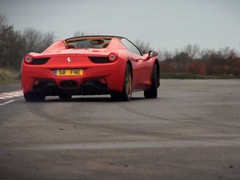 But this needs to be about the 458 Spider, nothing else.

It's a bit of a triumph this car. On paper it's heavier and less rigid than an Italia, but you wouldn't know it from the way it drives.

I'm about a year late with this stuff, for obvious reasons, so it seemed that the only thing left to do with the Spider was to drive it like I'd stolen it. After all, that's the only way you really discover if a car has balance. Watching the first edit, it struck me that I happened to look like I'd stolen it too, which sort of adds to the theft theme.

I still cannot believe it is possible to drive a mid-engined Ferrari in this manner. If, in 1990, you'd tried it in a 348, you would have either experienced a life-changing pirouette or death. Or both. On a trailing throttle you can play with the angles in this car and it's just so controllable. 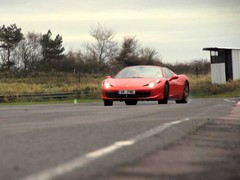 Bottom line: the 458 Spider is quite the tool

I still don't much like the way Ferrari deals with us, the great unwashed, but I will never let that stand in the way of saying their cars are excellent when they are excellent.