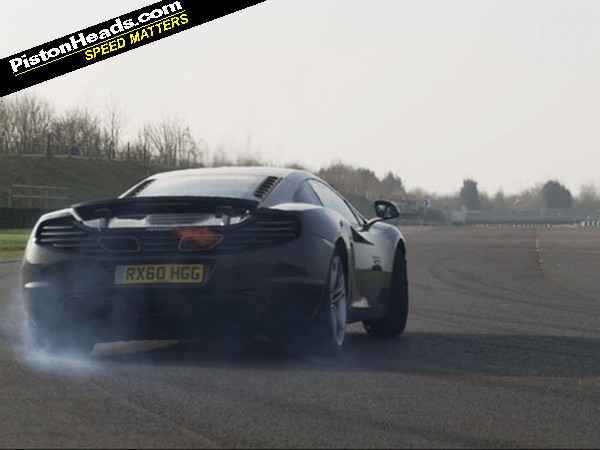 Just over a year ago, I spent an afternoon at the McLaren Technology Centre in Woking. A few of us were shown the new MP4-12C, the temporary production line where it was being built and other areas of the building. Like you, I'd read a thousand descriptions on this technology edifice, but nothing really prepares you for just how James Bond the place actually is. 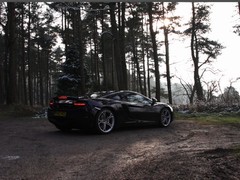 Ignore the naysayers, the McLaren is a great

After Ron Dennis had delivered a monologue containing some very bold claims, we went of for some food and, the next morning, headed for Portimao circuit in Portugal. This was the first presentation of the new

It was a day I will never forget. I thought, and I still think, that I drove the future of the sports car that day.

But the past year has been tough for McLaren. It has lost pretty much every group test or twin test containing a Ferrari 458, the market for super-sportscars in Europe has slowed dramatically and there have been some teething troubles.

Has the media treated the MP4-12C too harshly? Maybe. The odd technical gremlin isn't such a problem. Even the biggest names have bad days, but perhaps what has undone the McLaren more than even the punchy rhetoric is the sheer expectation of a new supercar made by McLaren. Did the prospect of the values that built the Technology Centre being transposed onto a street car propagate unrealistic expectations?

I think they did. Flip those group test results on their head and you're left with a brand new car, from a company with zero experience in this sector, that ran the best car Ferrari has ever made very close. That is a mighty impressive result.

To live with, this is a great car. I had no mechanical or electrical issue with it in five days. It offers a broader spectrum of competence than anything else in the marketplace, and in doing so questions the very conventions of supercar-ness. It is quieter and more comfortable at a motorway cruise than any Porsche 997, the ride comfort has to be experienced to be believed - that alone gives it a huge advantage on UK roads. 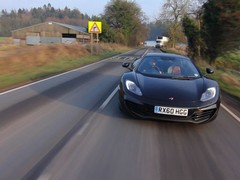 What struck me after five days in the MP4 wasn't just the breadth of ability, but how much control the driver has over that chameleon character. In town I just let it change gear itself and listened to the radio, on open roads the three different chassis and powertrain settings meant you could choose just the right amount of interaction.

The trouble with the MP4-12C, and 458 for that matter, is that they are technology showcases. To say that the McLaren doesn't involve the driver is a little disingenuous, anything so pant-damagingly fast requires the driver to be awake. Where it struggles is at lower speeds. It's a pleasant car to pootle in, but it doesn't jiggle or fizz. It's too good for that.

This isn't a 458, and I like that. The world doesn't need another 458 because the one we already have is exceptional. The MP4-12C is a subtly different car: one that many of the lucky people in the market for such a machine would find more usable and more interesting. People responded very well to the McLaren too: it isn't conventionally beautiful, but in black, on those rims, I thought it looked very special.