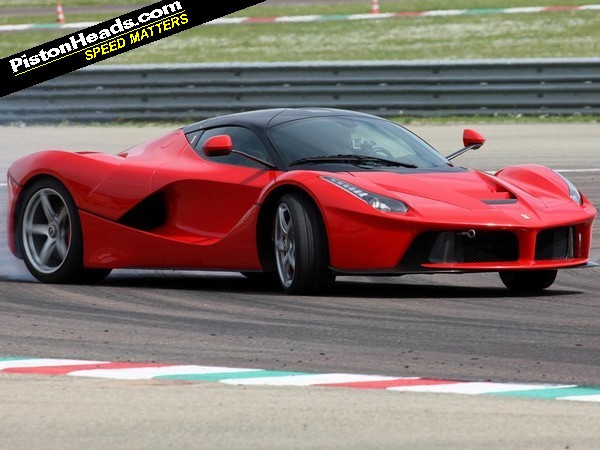 In October 2011 an American chap called JF Musial called me and said he was about to get funding from YouTube for a motoring channel - and did I fancy being a part of it. Two weeks later we shook hands over a beer at the Nurburgring, and so began the most enjoyable period of my working life.

YouTube underwrote two years of DRIVE programming and I loved every minute of it. At the end of 2013 the funding ended and we had to look for ways to keep DRIVE alive. 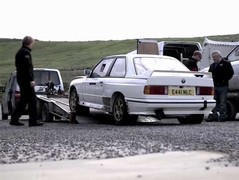 All YouTube videos monetise through advertising, so it should have been easy to simply raise a production budget and then watch the advertising dollars roll in. The problem is, the dollars never really have rolled in and the revenue share with YouTube itself allows us to retain just 55 per cent of earnings. So it doesn't take a rocket scientist to work out that we need other revenue streams, one of which is a subscription service for longer-form videos.

Now I'm fully aware that just the notion of me and my colleagues attempting to charge for video content will cause much unrest. It's not greed; just basic mathematics.

Remember that rather lovely F40/F50 video we shot at Angelsey? It cost £9,000 to shoot, and despite amassing two million views, to date has grossed us just £4,800. The maths is pretty stark across the board - even the McLaren P1 video has racked up plenty of views, over 3.6 million in fact, but its total revenue is £9,200. That means we're in profit, but only because it was an official launch event and Woking paid for mine and Neil's flights, and JF who was second camera used his air miles to get from the US! 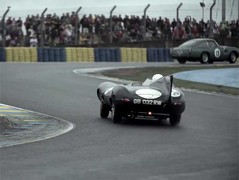 Don't misconstrue any of this as me moaning either - like I said, I've loved shooting DRIVE videos, but that was a two-year project and now we need to try something different. It's a pretty simple choice too: we either succeed in persuading a certain percentage of viewers that our content is worth some loose change every month. Or we don't, and we stop making films.

Of course I want it to work, and of course I feel pretty strongly that the sterling efforts of the entire DRIVE team are worth a small outlay each month on our new subscription channel called DRIVE+, but what I think doesn't really matter. We'll continue to air free content on the regular DRIVE YouTube channel, and shorter teaser edits of the long-form films will broadcast there too. [Chris will continue to introduce the vids here on PH too - Ed.]

Yes, there's lots of great free content already out there. But we'll be adding more with our films - going further with the tests and reviews and hopefully proving that content can be worth paying for.

Thanks to everyone who subscribed to DRIVE and shared the videos since 2012. I've no doubt this will generate some fairly potent rhetoric in the forums, but we've got to give it a go because the days of simply giving expensive content away for free are probably numbered.

The first subscription video goes live on Thursday. It's the LaFerrari. The car is stunning.